Love Island: It's the boys time to shine as they sneak off to Casa Amor

Teddy gets a text and we all know that it can only mean one thing, the lads are heading to Casa Amor.

Saying "Boys, Fancy a lads’ holiday? You must all now sneak out of the villa without the girls knowing #playaway #CasaAmor", the reaction is exactly what you'd expect.

END_OF_DOCUMENT_TOKEN_TO_BE_REPLACED

After the normal morning in the villa, the boys get ready to leave but not after they leave some presents for the girls.

Liberty heads out to the kitchen and her jaw drops when she realises the boys are gone, but Chloe has a much different reaction to the news. 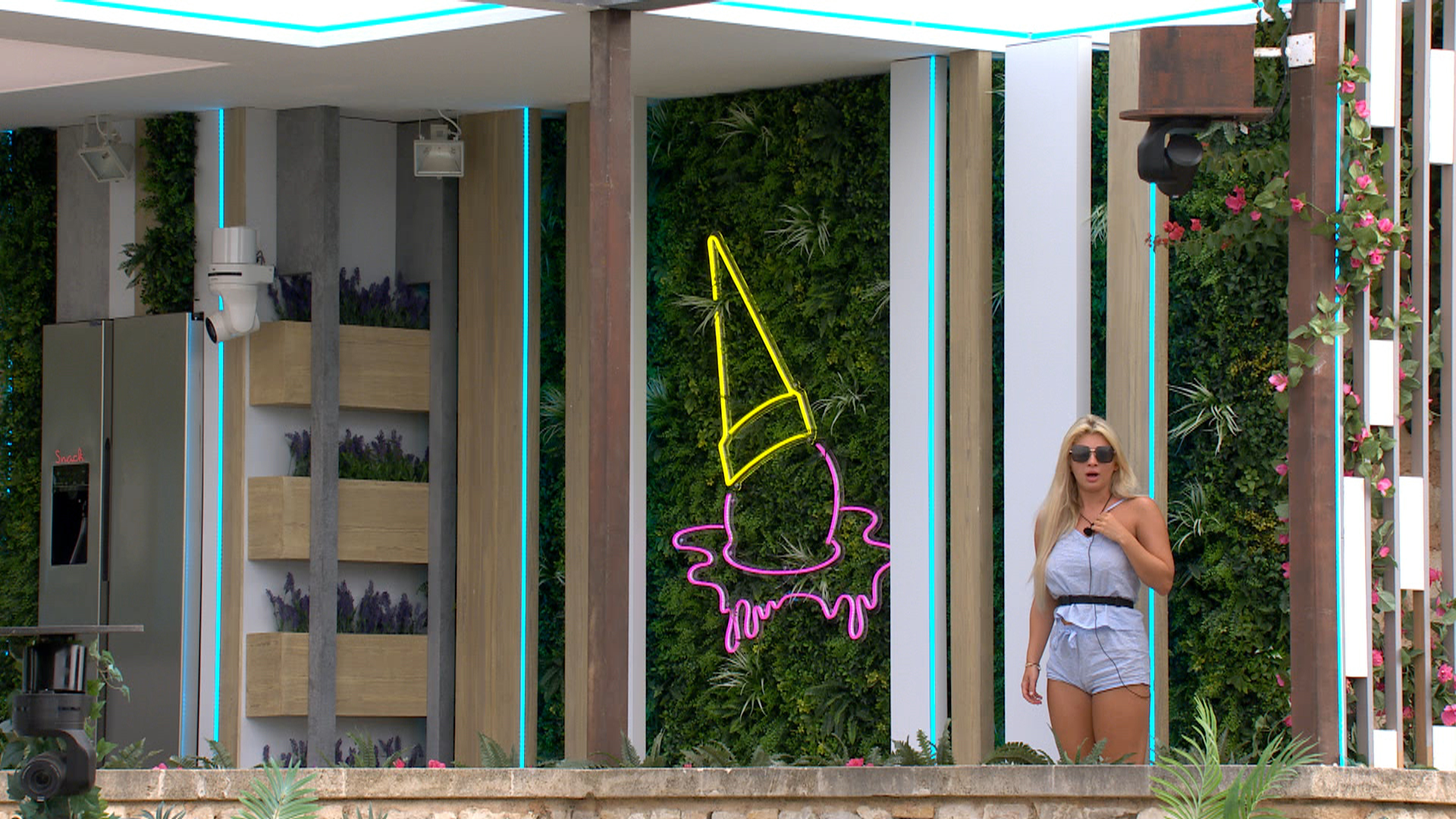 She tells the Beach Hut: "I’m f***ing buzzing. I just want to see them all and love them all."

"I’m game. I want to flirt, I want to snog, everyone knows I love to snog. I feel so smug. I’ve got the power again."

As Faye gets more and more nervous over this latest test, Liberty is confident Jake's head won't turn.

Liberty says: "I don’t think I’ll get cheated on." 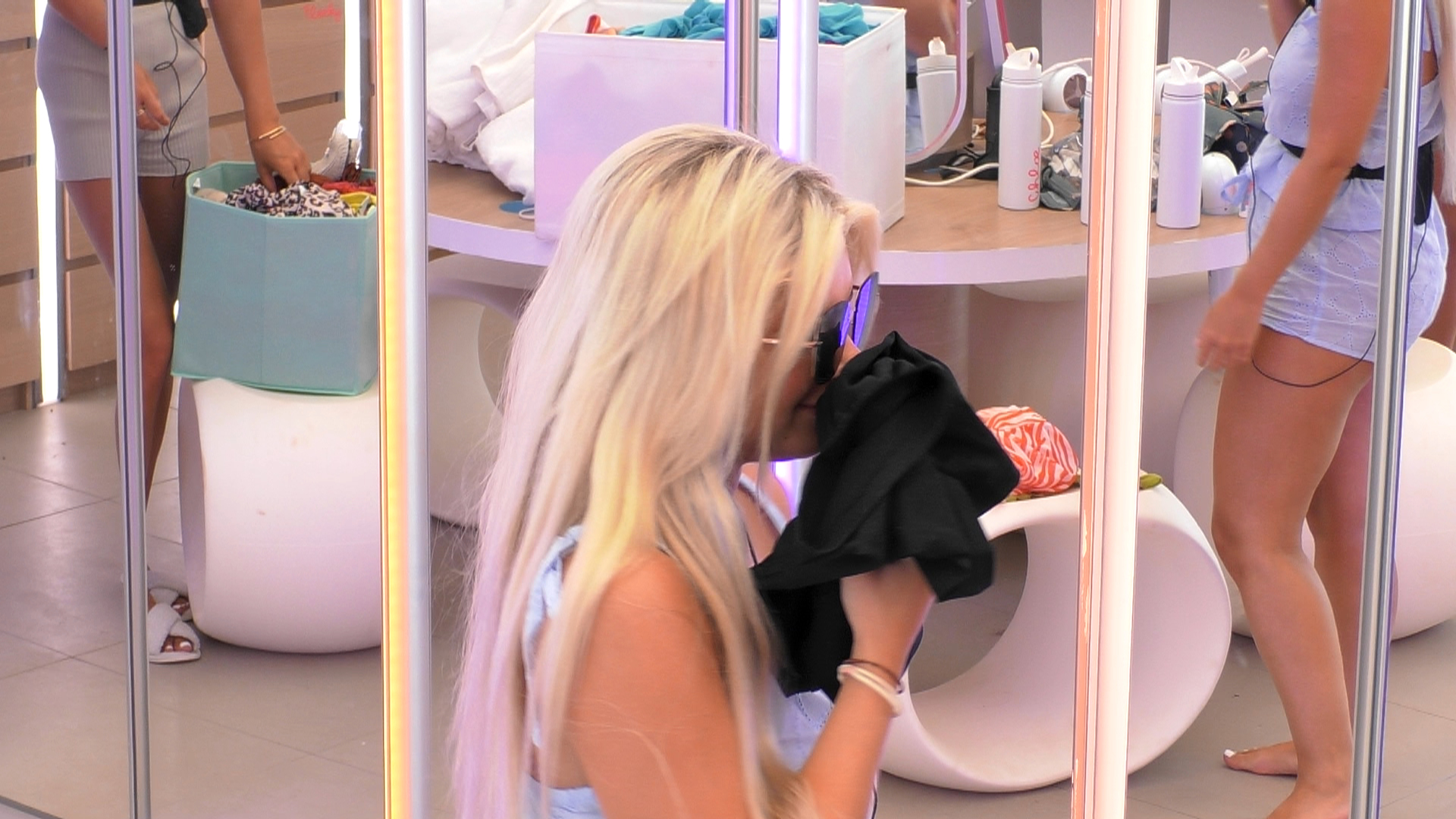 END_OF_DOCUMENT_TOKEN_TO_BE_REPLACED

But while the boys were in such a rush to leave, the girls are left to pack their suitcases for them, leaving presents of their own.

Kaz laughs while packing Tyler’s case: "Shall I send in white jeans? There’s not enough sabotage going on here."

And Liberty has the same idea, saying: "Is that alright, a bra?" 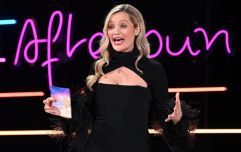 END_OF_DOCUMENT_TOKEN_TO_BE_REPLACED

Meanwhile in Casa Amor, the six new girls arrive, and Hugo is over the moon at the sight of them, while Toby is already having his head turned. 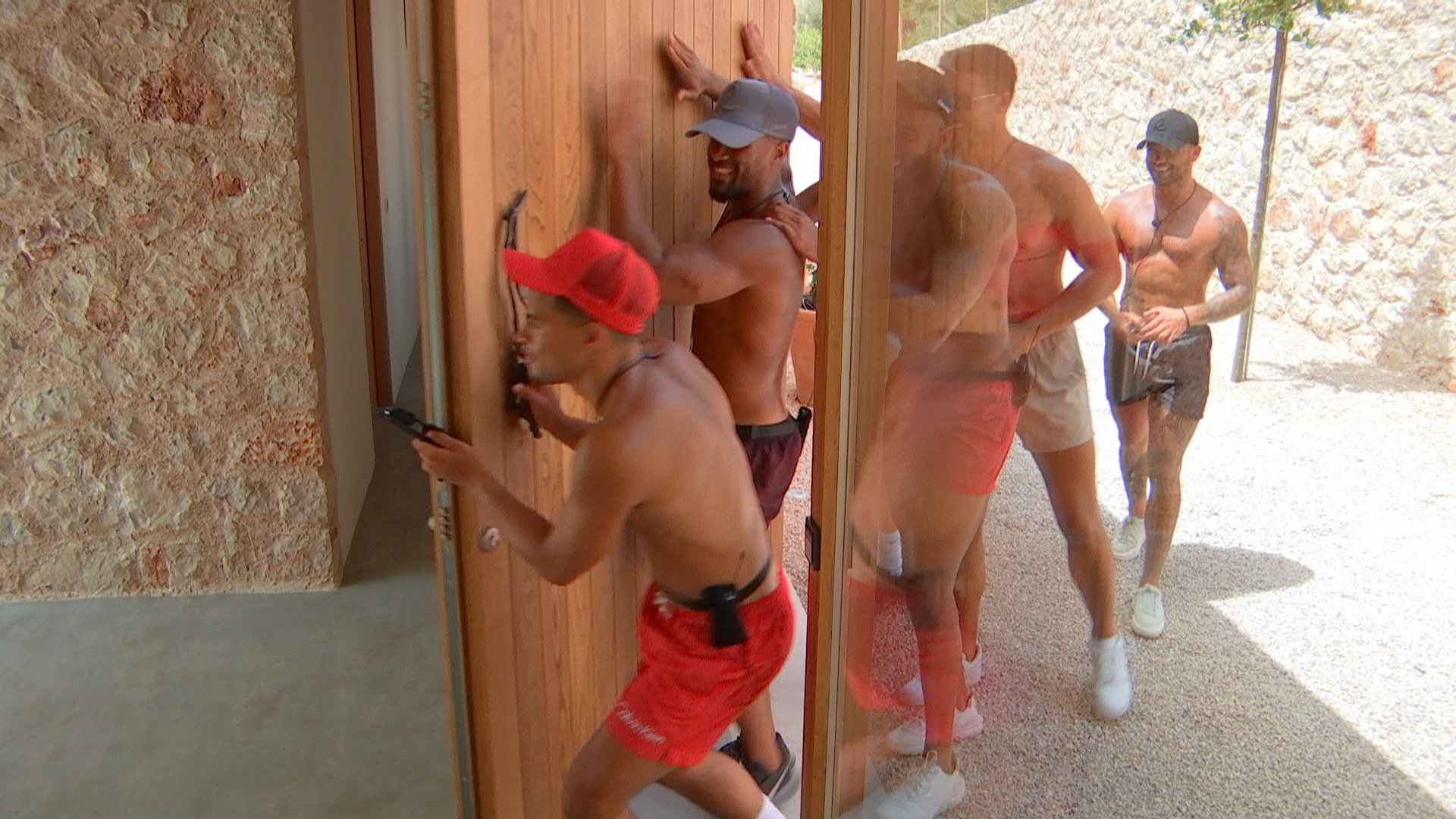 Toby says in the Casa Beach Hut: "There’s danger, danger in every single direction. I don’t know where to look. I can’t hold eye contact for too long because I feel like each one of them girls are dan…ger…ous."

But Jake is far from that mindset, adamant his head won't be turned now that he's official with Liberty.

Later to the boys he adds: “You boys are all single men. None of you have a label on you. A label cements that thing. With me it definitely cements that thing. If I was in your shoes, I’d be thinking f*** it, if I’ve got something better, I’m going to chat to them and get to know them a bit more. This is once in a lifetime.”