What happened to the smokers?

Remember way back when, in the early seasons of Love Island and we'd see the islanders out by the fire pit smoking all the time?

But suddenly in 2018 that stopped, and many of us just assumed that none of them happened to smoke at all. 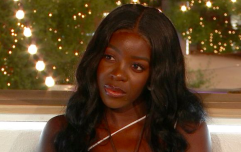 END_OF_DOCUMENT_TOKEN_TO_BE_REPLACED

Well, that's not the case, and we can tell exactly why you don't see the contestants lighting up a few during their time in the villa.

Shortly before the 2018 series, ITV put a ban on smoking altogether, with a spokesperson confirming at the time that "there will be no smoking within the Love Island villa or the villa garden this year."

The ban was introduced after a LOT of viewers complained during the 2017 series when you could see the islanders regularly smoking on camera.

Speaking to the Radio Times, head of ITV2 Paul Mortimer said that the reason they put the ban in was that "more than 50% of complaints about the show were about people smoking."

But when it came to the 2020 series in South Africa, things changed and the ban was lifted... sort of.

Producers installed a separate smoking area in the villa, but there was a catch so we wouldn't miss any of the gossip with no cameras around.

An ITV spokesperson told The Daily Star that from the 2020 series onwards, only one islander at a time is allowed to smoke in the designated smoking area. 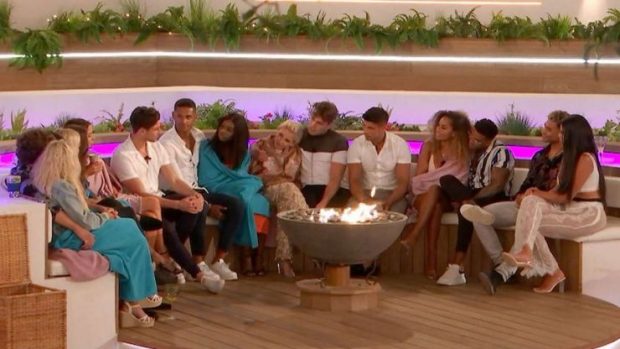 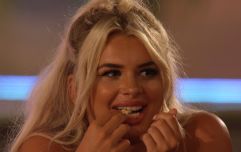 END_OF_DOCUMENT_TOKEN_TO_BE_REPLACED

So we can only assume this one at a time rule was made so they don't all pile in at once and discuss their antics off camera.

ITV managing director, Angela Jain, explained that a "very clear separate" area has been put in place for the contestants, but she noted that it wasn't somewhere "to go into a huddle and have a conversation," despite a camera being put nearby.

A second spokesperson also told OK Magazine: "The area will be filmed with a camera so this could be broadcast, but the fact that the area will only be used by one person at a time will obviously limit the amount of conversation/action or activity that takes place and therefore subsequently broadcast."

Nothing has been said yet if the smoking area as been installed in the Majorca villa but based on their track record, we can only assume it will get a mention.