Love Island's Michael Griffiths is set to make a massive u-turn tonight as he tells the boys he still has feelings for Amber Gill.

The pair previously seemed to be one of the strongest couples in the villa before Casa Amor, which was when Michael had his head turned by Joanna Chimonides.

Since then, he's maintained that he definitely, 100 per cent does not have feelings for Amber anymore and is solely 100 per cent interested in Joanna - even after her departure from the villa earlier this week.

But tonight's episode is set to see the fireman make a massive u-turn as he tells the boys he still likes Amber. 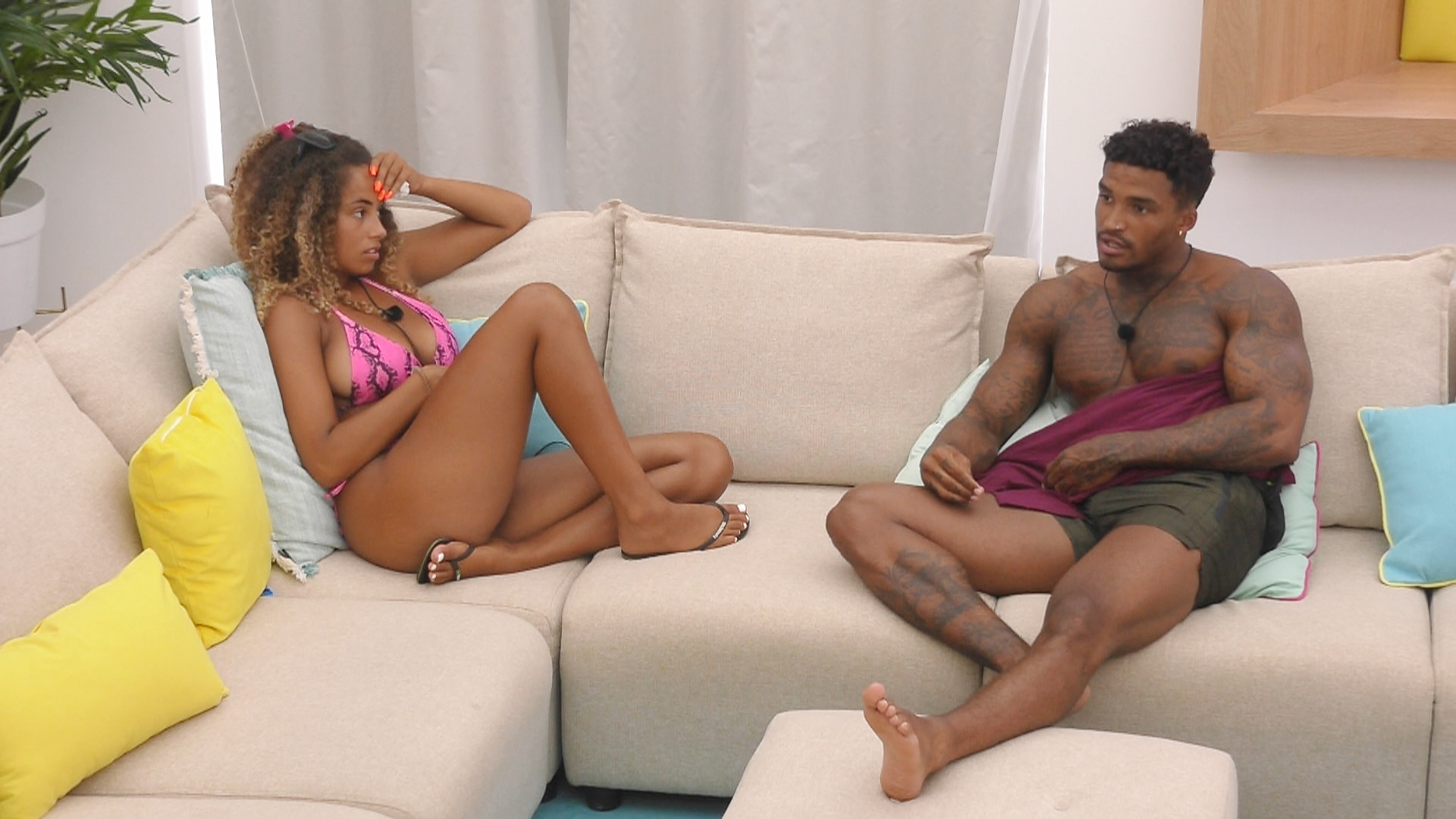 A preview clip obtained by The Sun shows Michael make the confession as he sits around the fire pit with Ovie, Curtis and Jordan.

"Now Joanna's gone, it's given me time to think about things and I realised I do like Amber."

After Jordan points out that "things would be so much more different" if Michael and Amber reconciled, the 27-year-old begins to wonder if he should tell Amber how he feels. 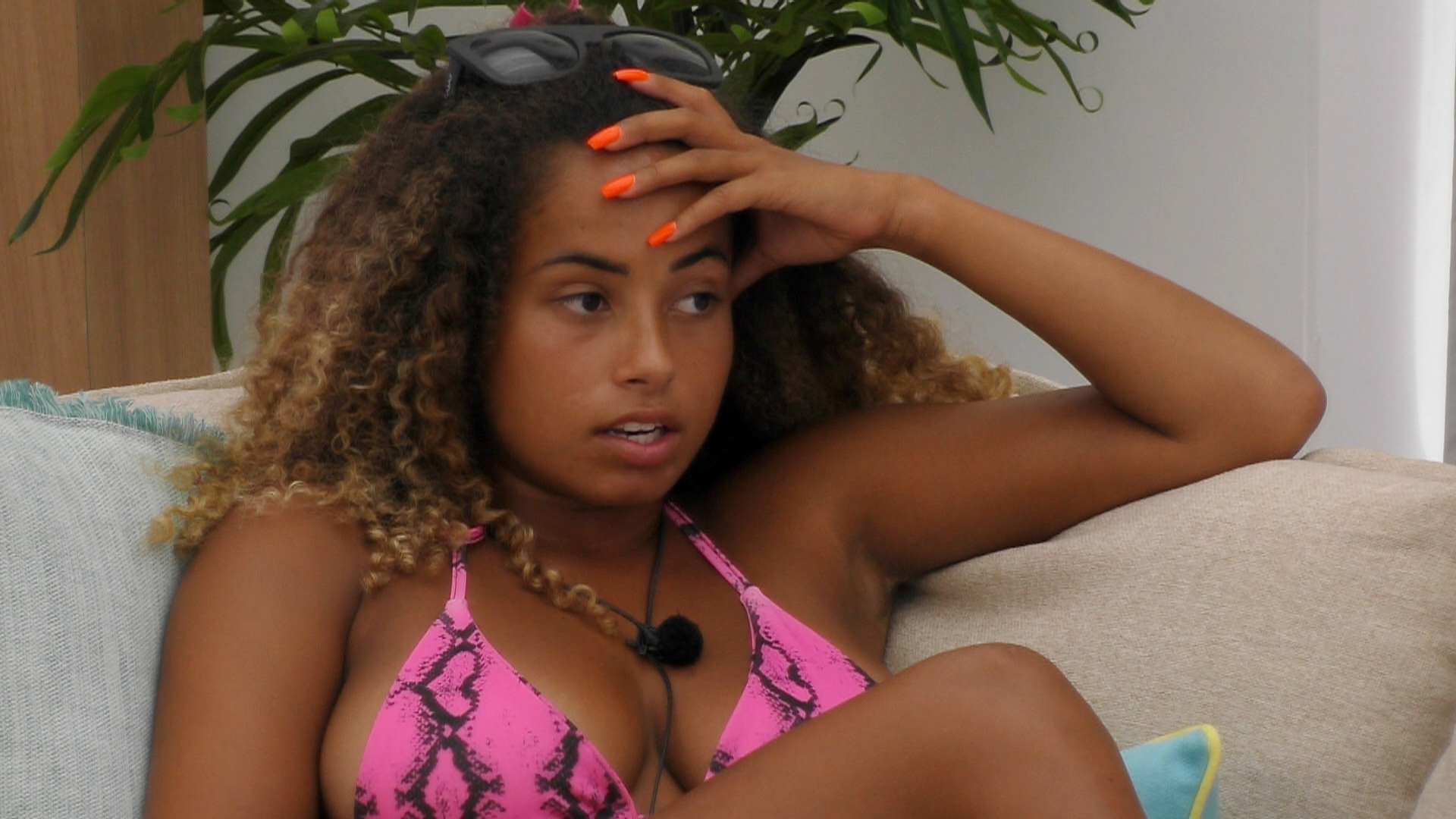 "I feel like I need to do myself a favour and tell her and let her know."

It comes as, at the end of Tuesday night's episode, Amber headed off on a date with new Islander Greg O'Shea.

popular
Will Smith admits to 'failing miserably' in 21-year marriage to Jada Pinkett Smith
QUIZ: How well do you remember the 2005 movie Pride & Prejudice
5 new additions to Netflix to spend your Saturday night watching
Someone has ranked the penis size of men from all over the world
After days of silence, Scott and Sofia finally comment on the break up rumours
Here's what happens on every day of your menstrual cycle (roughly)
How to INSTANTLY unblock your stuffy nose (we swear this works)
You may also like
1 week ago
CONFIRMED: Ozark to return for an expanded fourth and final season
2 weeks ago
QUIZ: How well do you remember the very first episode of The O.C.?
2 weeks ago
Leo Varadkar defends use of Mean Girls quote in Covid-19 speech
1 month ago
Carole Baskin handed control of Joe Exotic’s zoo in Oklahoma following court case
1 month ago
PERSONALITY QUIZ: Which Normal People character are you?
1 month ago
'It's just reminded me how rich Sally's books are': Normal People producers on adapting Conversations With Friends during lockdown
Next Page