Mariah Carey just sold her engagement ring... and made a tidy bit of money

We've never called off an engagement before, but from all the movies and TV shows we've seen, it seems like it's fairly standard practice to give the ring back if you're calling it all off.

Well, one person who is not playing by those rules is Mariah Carey.

Yes, Mariah and her ex-fiancé James Packer split back in 2016 and a year later, came to the agreement that the singer would keep the ring, estimated to be worth over $10million. 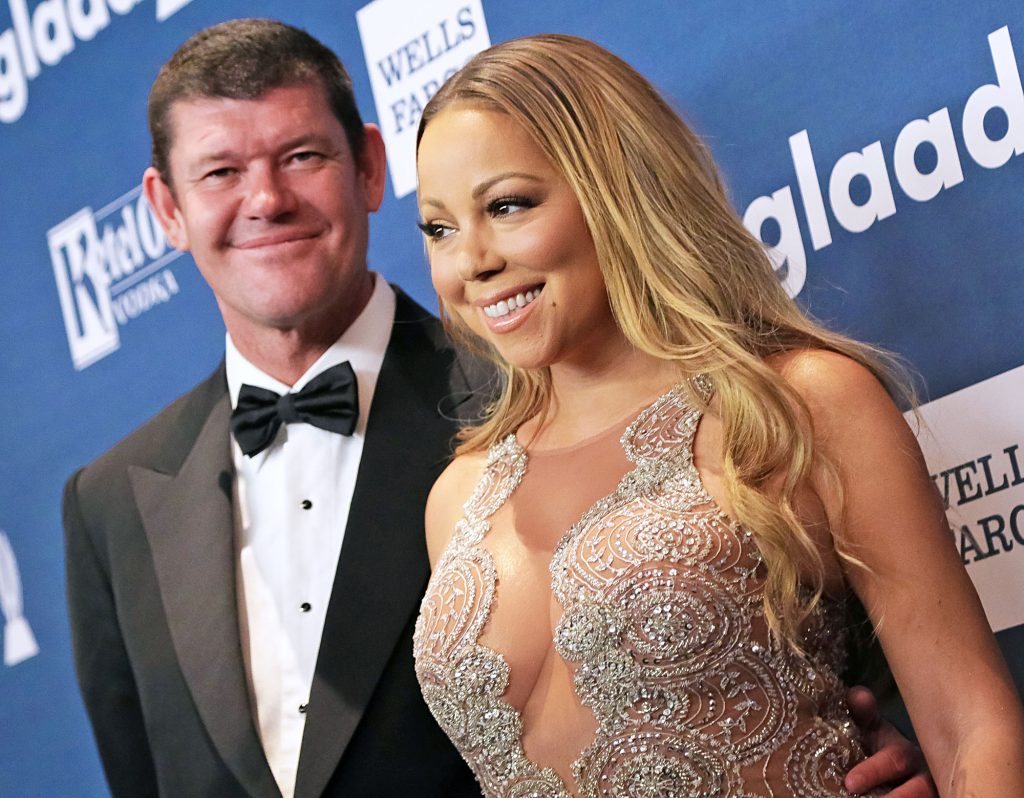 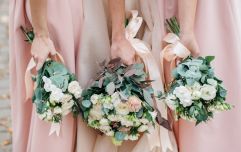 END_OF_DOCUMENT_TOKEN_TO_BE_REPLACED

Now Mimi is ready to part ways with the sparkler and has reportedly sold it for a decent sum.

According to Page Six, Mariah’s business manager sold the ring to an LA jeweller for $2.1million and seeing as she didn’t spend a penny on it in the first place, that’s a fairly tidy profit. 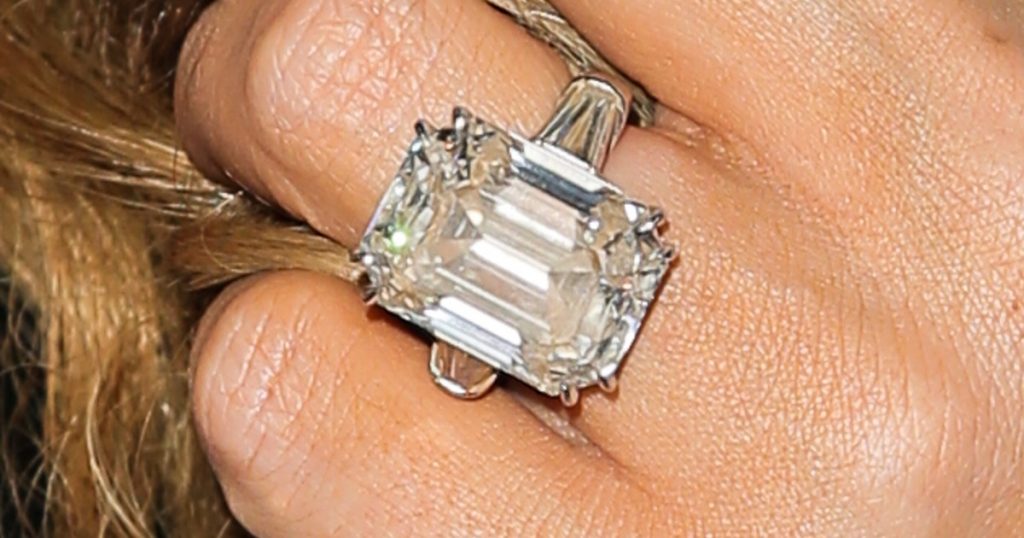 A representative for the legendary singer told People:

“She’s leaving the emotional and material baggage behind, including an old engagement ring from an ex-boyfriend.”

Packer proposed to Mariah back in 2016 with the 35-carat diamond ring after meeting in 2014, however, announced they had split later in 2016.

Girls With Goals || Her · Ep.151: 'A Story Shared' - Aoife P. Rafter on blogging during a pandemic and living with CF
popular
Rosanna Davison brings her twin boys home to meet their big sister
David Attenborough quits Instagram just two months after joining
Ryan Tubridy announces this year's Late Late Toy Show theme
QUIZ: Can you guess the TV show from the kitchen?
Princess Diana's brother isn't happy with The Crown's depiction of his sister's marriage
Police investigating I'm A Celeb over fears non-native creatures are escaping
Singer Christina Perri shares loss as baby is "born silent"
You may also like
1 week ago
Bride complains wedding dress looks "nothing like order" before realising she had it on inside out
4 months ago
Luxury Wedding Competitions is giving you the chance to WIN your dream wedding for just €20
4 months ago
"No couple is alone in this:" 3 key pieces of advice for worried brides-to-be during Covid-19
4 months ago
8 out of 10 married couples are owed tax back, are you one of them?
5 months ago
Commitment ceremonies: The solution for couples forced to cancel their weddings due to #Covid-19
5 months ago
Richard Corrigan offering €90,000 wedding package prize for one Irish frontline healthcare worker
Next Page