Michael Owen has hit back at Love Island fans who are saying his daughter Gemma is "rude and too young".

The 19 year old has had a few people talking since she entered the villa, as the youngest person there and some have questioned her attitude on the show.

END_OF_DOCUMENT_TOKEN_TO_BE_REPLACED

A lot of viewers have claimed that she needs to "work on manners" and that she is too young to be on the show in the first place.

Saying Gemma's mum Louise was "very upset" by the comments made, he said: "To look at my social media feeds you’d think 70 per cent of the world hates me, but it’s different when it’s your daughter."

He also said that Gemma's siblings James, 16, Emily, 14, and Jessica, 12, were also reading the online criticism. 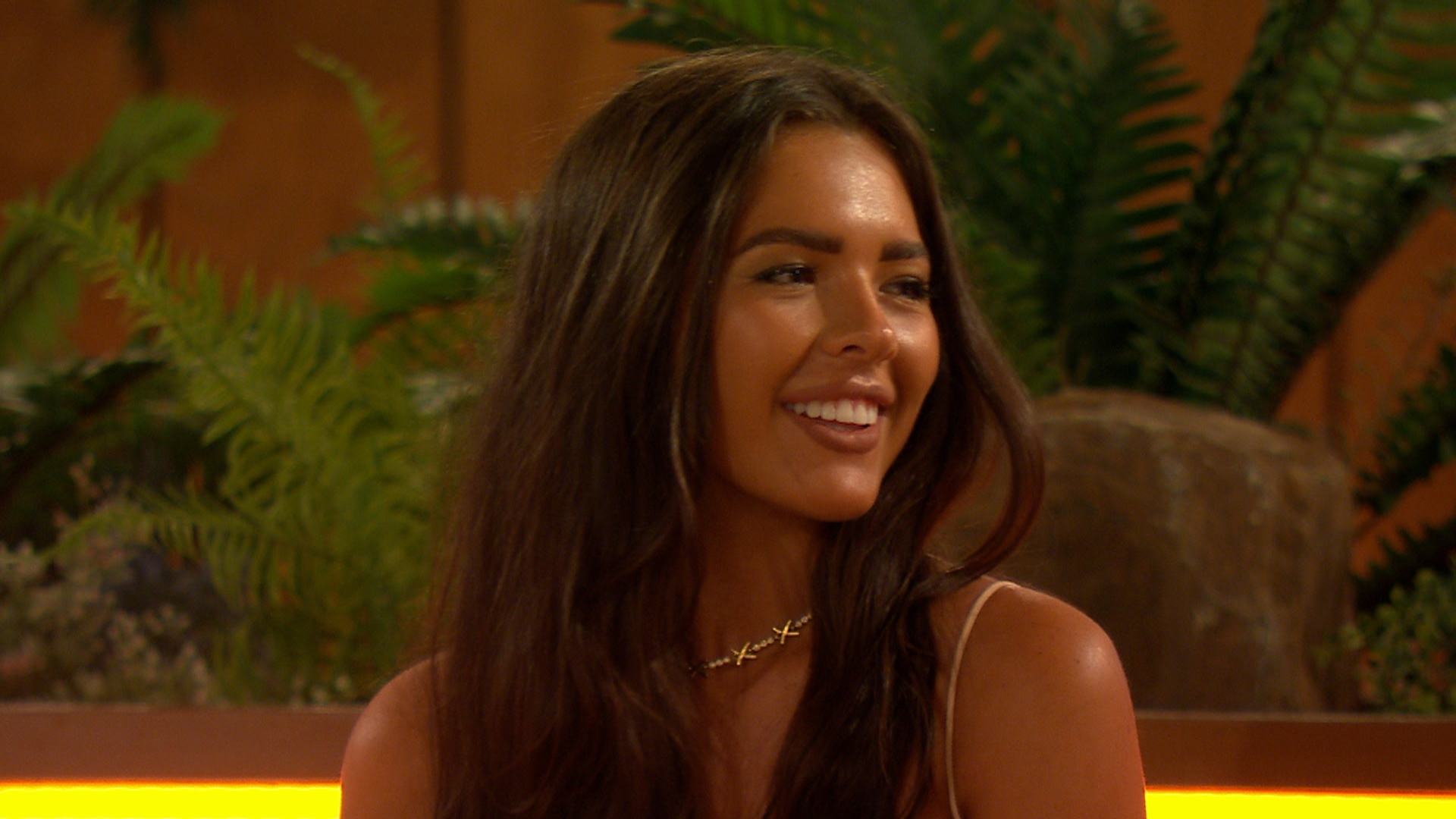 END_OF_DOCUMENT_TOKEN_TO_BE_REPLACED

Saying the hardest thing to read about was her personality, he told MailOnline: "She’s not two-faced. She’s loyal, a decent person."

While Gemma is only 19 and still seen as his "baby", the former footballer said he trusts his daughter to make the right decisions.

Last night we saw Liam make the decision to quit the show, with him initially being coupled up with Gemma at the beginning of the series.

END_OF_DOCUMENT_TOKEN_TO_BE_REPLACED

Making it clear from the beginning that she wasn't interested in him, Gemma received a lot of backlash for her behaviour with him.

When he made the shock announcement, Gemma instantly felt guilty and that she had some sort of involvement in his decision, but was immediately reassured it wasn't her fault when she took Liam for a chat.