The mum-to-be gave birth to a baby girl today.

It’s being reported that Khloe Kardashian welcomed her first child earlier today after her doctor is said to have been standing by in a hospital in Cleveland for the last few days.

It is believed that Khloe gave birth in the Hillcrest Hospital at the Cleveland Clinic.

END_OF_DOCUMENT_TOKEN_TO_BE_REPLACED

The hospital is ranked as one of the top 100 hospitals in the US with 103 beds and 72 private rooms in total. 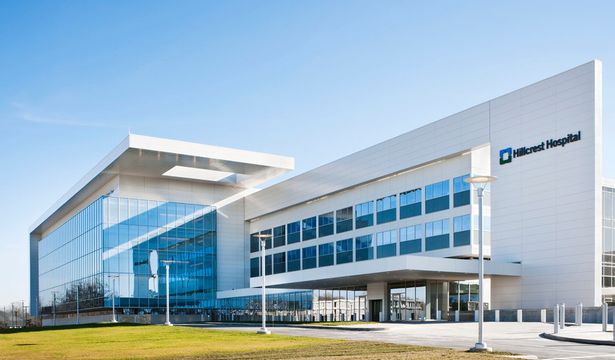 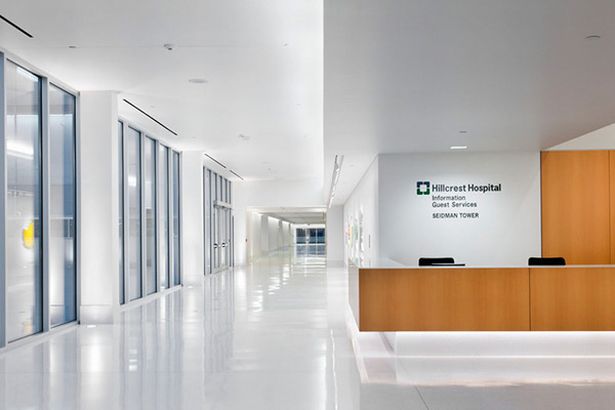 The hospital underwent a serious renovation in 2010 which cost roughly around $163 MILLION with most of that going towards “to the labour, delivery and postpartum areas, substantially increasing birthing services capabilities for the community.”

The social media following for the hospital has grown hugely in recent months as many Kardashian fans had presumed it to be the hospital where Khloe would give birth to her first child.

END_OF_DOCUMENT_TOKEN_TO_BE_REPLACED 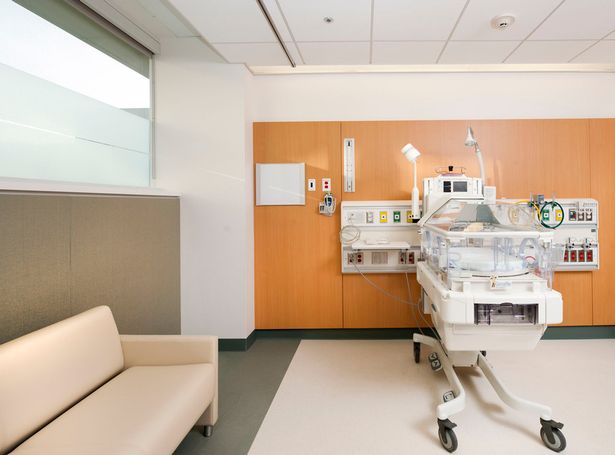 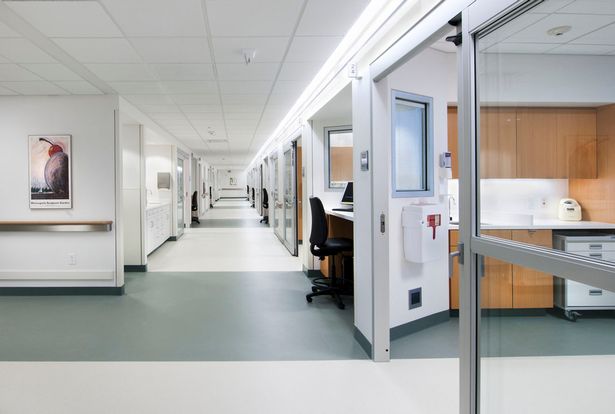 Her obstetrician did reveal on Instagram that she was on her way to Cleveland earlier this week, leading many to believe that Khloe would be giving birth soon.

Khloe also said earlier this week that her bags were packed and ready for whenever her waters did break.