Difference between TV and video games?

If you're at all a fan of Charlie Brooker's Black Mirror, you'll be more than well aware of the harrowing, life-altering, ever-questionable scenarios that come with the progression of technology.

Sure, our iPhones can give us instant contact to anybody living anywhere in the world, but can they also kill us?

Turns out they can also provide us with choose-your-own-adventure TV shows too though so that's pretty cool. 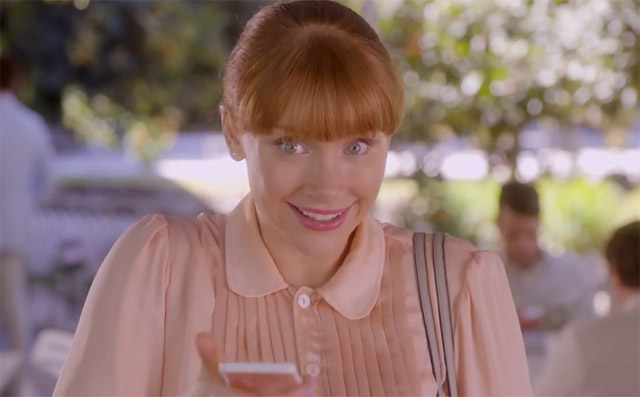 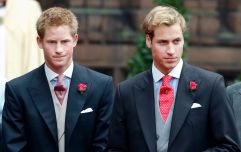 END_OF_DOCUMENT_TOKEN_TO_BE_REPLACED

Bloomberg reports that Netflix is currently in the process of creating TV shows that will allow viewers to choose how they want specific episodes to end.

The project is, at the minute, secret but insiders have revealed that the first choose-your-own-adventure episode will be included in the next series of Black Mirror.

Because where else would it be, really? 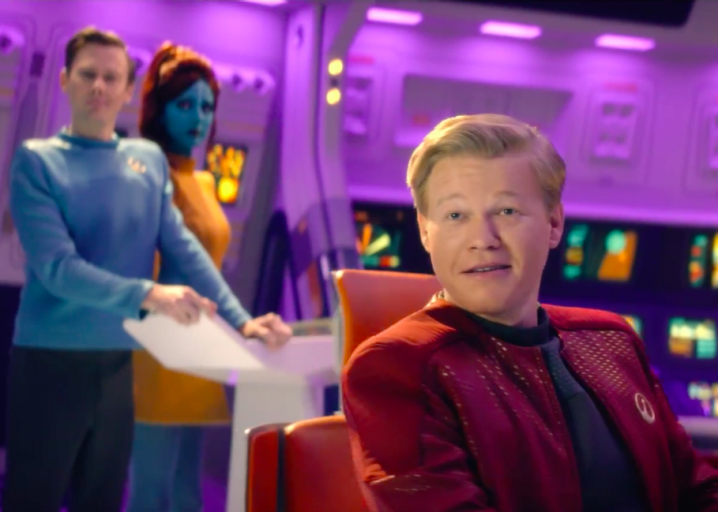 END_OF_DOCUMENT_TOKEN_TO_BE_REPLACED

Apparently, the streaming company are looking for new ways to lure in customers who, like most young people these days, just aren't content with watching week-by-week series on television anymore.

Instead, they're hoping to push the boundaries of television even further and create something that's never been done before - and something that could even be applied to a variety of TV shows too.

The upcoming series of Brooker's Black Mirror is expected to air this December, so we won't even have all that long to wait to see whether this idea bombs or not.

popular
Davide Sanclimenti opens up on having kids with Ekin-Su Cülcüloğlu as he turns down Dancing On Ice
Angelina Jolie accuses ex-husband Brad Pitt of abuse
Rebekah Vardy asks Coleen Rooney to give legal fees to charity
Molly Mae Hague fans are convinced she just accidentally revealed her baby's gender
It looks like Ireland could get a white Christmas this year
WATCH: The trailer for Florence Pugh's new Irish film is here
Inbetweeners co-stars Joe Thomas and Hannah Tointon welcome their first child
You may also like
5 days ago
Why has Blonde been getting so much backlash?
1 week ago
Netflix's Dahmer series' inaccurate key detail changes everything
1 week ago
Jeffrey Dahmer’s dad blames son's mother for him becoming a serial killer
1 week ago
Here's when Florence Pugh's new Irish film lands on Netflix
1 week ago
WATCH: First look at Netflix's YOU season 4
1 week ago
Everything coming to Netflix this October
Next Page