Netflix's When They See Us is totally harrowing, and an absolute must watch

Over the weekend, Netflix dropped an absolutely crucial watch.

When They See Us is a four part series detailing the true story of the wrongly convicted Central Park Five.

The incident had occurred in New York's Central Park and involved a woman who was jogging on the April night.

The teenagers were each questioned about the attack and eventually coerced into confessions that led to their eventual incarcerations. They all spent between six and 13 years in prison. 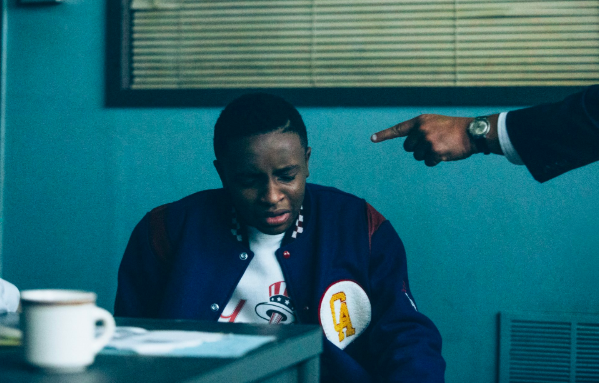 The five were exonerated in 2002, reaching a settlement with the city of New York over a decade later.

During that time - and in the years that followed - the tensions around the mass incarceration of America's black population began to rise.

As did the knowledge that the media had to do better when it came to the depiction of black people, both in the news and in popular culture.

Co-written and directed by Ava DuVernay, When They See Us, is a stunning, thought-provoking and breathtakingly important piece of work about double standards, an ever-flawed justice system, and a decision that led to five young people losing a large portion of their lives for no reason at all. 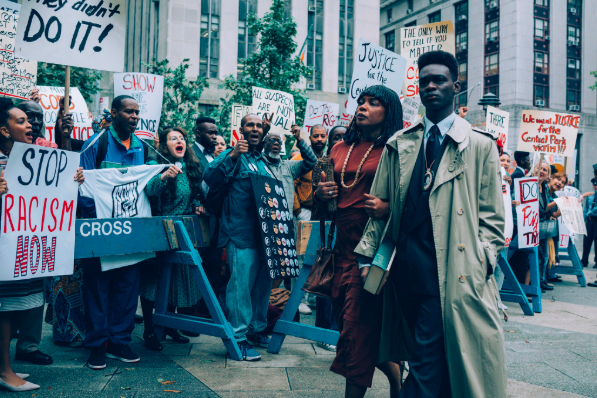 END_OF_DOCUMENT_TOKEN_TO_BE_REPLACED

The series has already achieved much critical acclaim cementing it as an absolute must watch for Netflix viewers - and beyond.

Here's what some of the critics are saying:

"In rendering their journeys, DuVernay pays careful attention to the terrifying power of language, especially the animalistic rhetoric with which prosecutors and journalists referred to the teens." - The Atlantic.

"[Ava] DuVernay's direction and writing is clear-eyed and focused, and puts a heavy emphasis on what the boys and their families lost over their decades-long ordeal." - The Observer.

"The emotional weight of Duvernay's respect for the physical and emotional facts settled slowly in your stomach." - The Daily Telegraph.

"Not only is it compelling, but it's desperately needed." - Vox.

When They See Us is streaming on Netflix now.

popular
Will Smith admits to 'failing miserably' in 21-year marriage to Jada Pinkett Smith
QUIZ: Can you guess the TV series from the intro lyrics?
Someone has ranked the penis size of men from all over the world
Katie Price's son Harvey taken to intensive care at risk of organ failure
5 absolute essentials for when you're having the gals over for a summer evening soirée
Science says this is how many dates you have to go on before you find 'The One'
These €40 Lost Stock fashion boxes are helping support factory workers in Bangladesh
You may also like
2 days ago
5 new additions to Netflix to spend your Saturday night watching
2 days ago
Sweet Magnolias author Sherryl Woods shares hopes for season two of the Netflix series
2 days ago
6 Easter eggs you might have missed while watching Netflix's The Baby-Sitters Club
3 days ago
Dating Around: The hidden gem Netflix dating show worthy of a binge ASAP
3 days ago
Netflix confirms that The Crown will have a sixth season after all
5 days ago
WATCH: The first trailer for Away starring Hilary Swank is here
Next Page