A new Coronation Street cast member has been forced to apologise for old tweets a week after starting on the soap.

Ryan Russell has said that he is "embarrassed" by some of his posts online and said that the tweets are "not an accurate representation" of who he wants to be.

"First and foremost, I want to take ownership for my behaviour and apologise for some of the language that I've previously used on social media," he said.

"I'm embarrassed by some of my previous social media posts but hope to be able to use my platform to educate, inspire and engage others.

"As with anything in life, I believe that it's about self-reflection, education and growth.

"I'm truly sorry and believe that the tweets are not an accurate representation of the person that I am, or aspire to be."

The show's producers confirmed that they have accepted his apology. 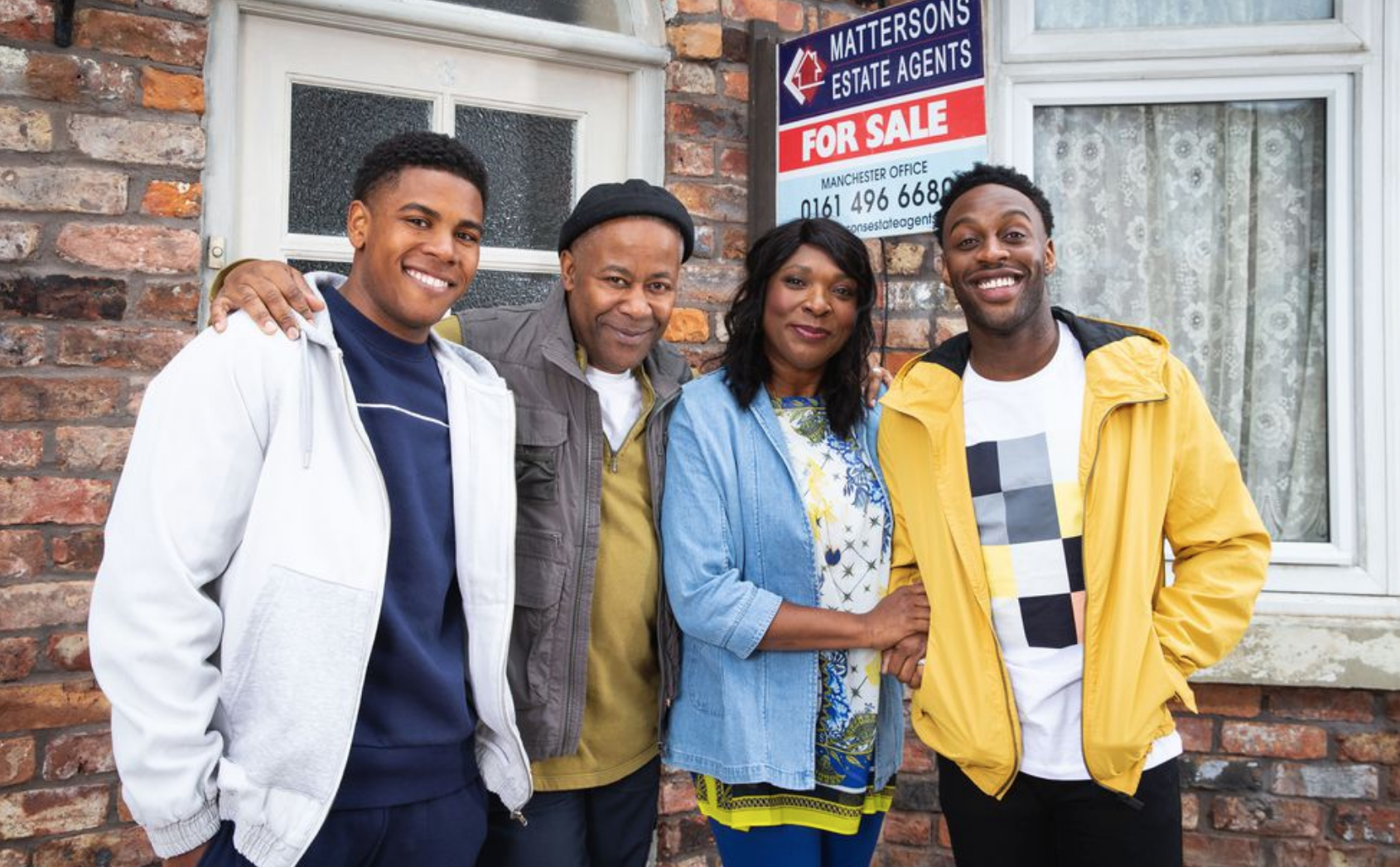 END_OF_DOCUMENT_TOKEN_TO_BE_REPLACED

"He has spoken with producers today and given them assurances about his conduct, values and behaviour going forward," a show representative told Digital Spy.

The tweets, which Russell says were deleted in 2013, make references to women that have been deemed offensive.

He is due to make his first appearance on the cobbles in June in the role of Michael Bailey.

The Baileys will be the first black family in the soap's almost 60 year history.

popular
These are the top baby names for 2022
Man charged in connection with Ashling Murphy's murder
Teen who pushed girl “head first” under Dart to face trial in adult court
Netflix shares more pictures from Bridgerton season 2
Here are the Covid restrictions that may be lifted as early as next week
People are only realising Kendall Jenner and Gigi Hadid are related and the reactions are gas
Lynsey Bennett opens up about her eight year olds worries for her
You may also like
4 days ago
Here is everything we know about the Desperate Housewives reboot
5 days ago
Cheer season 2 further highlights the vulnerability of its young stars
1 week ago
Desperate Housewives could be coming back - but what could we expect from a reboot?
2 weeks ago
10 of the best on-screen fashion moments from 2021
2 weeks ago
And Just Like That... episode 5: What's next for Miranda and Che?
3 weeks ago
And Just Like That... episode 4: New friendships are formed and others are lost
Next Page