Peter Sarsgaard? Into it.

END_OF_DOCUMENT_TOKEN_TO_BE_REPLACED

Right now may just be that time, as the influx of new documentaries and series we had been so graciously gifted over the past few months has finally come to a stop.

It doesn't mean that there's nothing new to come, it just means that we've been faced with a lull as producers and filmmakers desperately try to figure out what the next groundbreaking true crime series could possibly entail.

And judging by the sound of the upcoming show Interrogation, they may have just about figured it out. 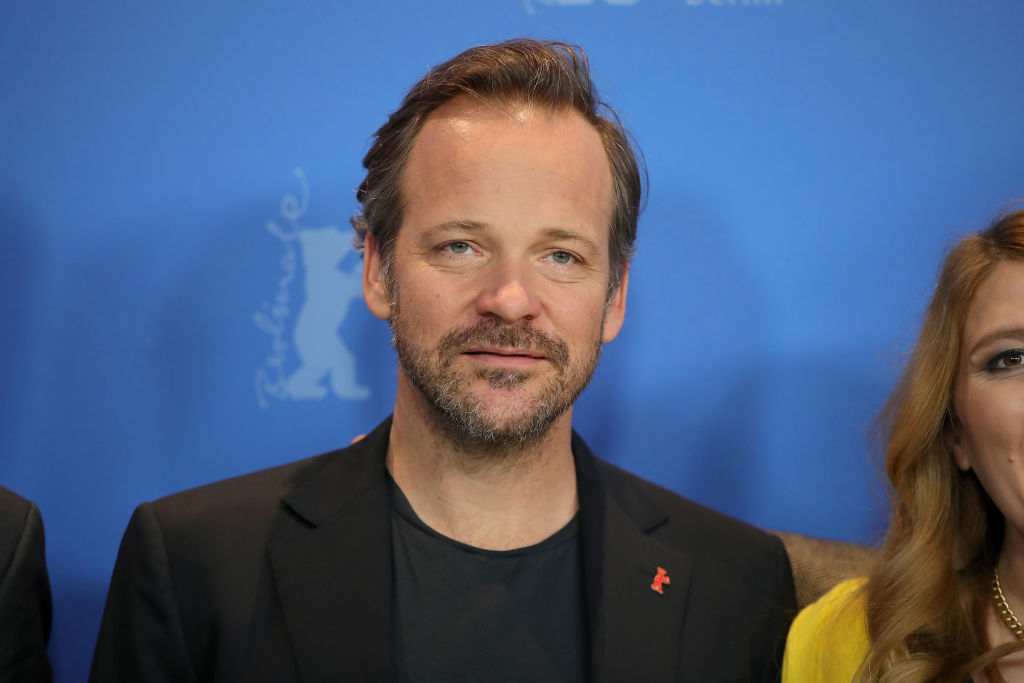 Starring Peter Sarsgaard and created by Anders Weidemann and John Mankiewicz, the series will tell the true story of a lad who's charged and convicted of the brutal murder of his mother.

Sarsgaard will play the detective leading the case, which spanned the length of 30 years in real life, so you know there's a whole lot to unpack here.

Each episode will take place in an interrogation room (hence the show's name), and will feature direct information from actual police reports from the case, allowing audiences to become the detective themselves as they receive each and every piece of evidence.

END_OF_DOCUMENT_TOKEN_TO_BE_REPLACED

That's not all though - CBS All Access are planning on making the series a certain way so each episode can be watched in any order.

So if you want to start on episode four and then jump back to episode one before heading onto episode eight, you can. 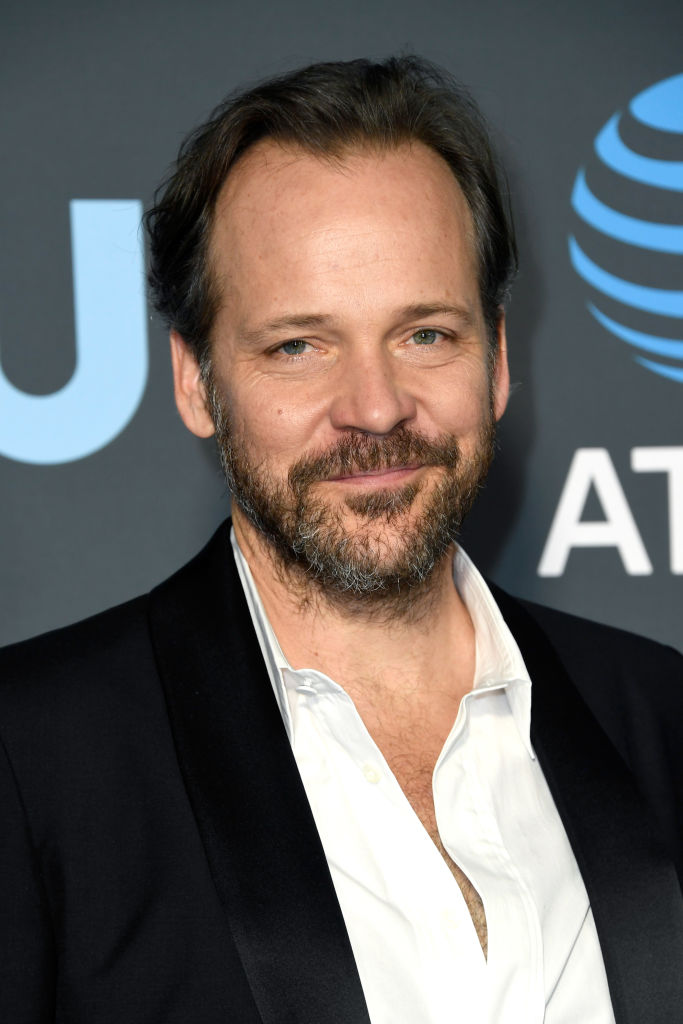 The only episode that'll need to be watched at a specific time is the last one, where everything is inevitably wrapped up and audiences finally figure out what exactly happened.

There's no word of yet as to when this experimental series will be available to watch, but we're crossing all of our fingers that it'll be sometime this year.

Girls With Goals || Her · Ep.161: Feeling Peachy - Sharon Keegan of Peachylean on being an absolute BOSS!
popular
The DIY frozen coffee recipe that's so delicious you'll never pay for an iced latte again
5 best road trips to do in Ireland this summer
Here's what happens on every day of your menstrual cycle (roughly)
Author Lucinda Riley's family announces she has died aged 56 after 'secret' cancer battle
How to INSTANTLY unblock your stuffy nose (we swear this works)
Eight Of The Best Films And Documentaries On 9/11
So are we dating?... 10 signs it's time to define your relationship
You may also like
1 week ago
What a throwback: The first trailer for the iCarly reboot has dropped
1 week ago
The OC stars call Mischa Barton's bullying claims "completely false"
1 week ago
Holby City cancelled by BBC after 23 years on air
1 week ago
Kate Winslet refused to let director edit "bulgy bit of belly" from Mare of Easttown sex scene
1 week ago
Kate Winslet would "absolutely love" a second season of Mare of Easttown
2 weeks ago
We have an official date for Season 3 of Virgin River – and here is what we know so far
Next Page