Ladies and gay men rejoice, because McDreamy is coming back for more.

We all felt a little empty inside when Patrick Dempsey left Grey's Anatomy all those years ago. There was a McDreamy shaped hole in hearts around the world.

And then, spoiler alert, McDreamy returned - and he looks set to be making a few more appearances too.

Unless you were living under a rock for the last few days, you will be aware of the actor's glorious return in the first episode of the 17th series of the show. 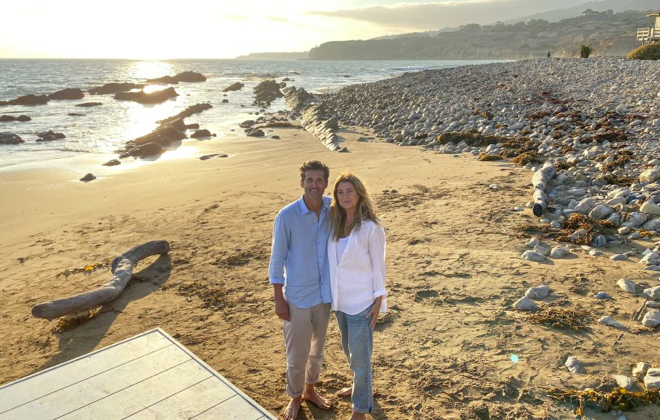 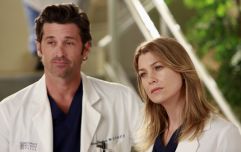 END_OF_DOCUMENT_TOKEN_TO_BE_REPLACED

Last week the show did what no one thought they would do and they brought back Patrick Dempsey. Some might say it was the best part of 2020.

Derek appeared to Meredith in a dream like sequence which had fans all over the world rejoicing - and we have some even more good news, because the plan is to have him back for another few appearances over the series.

Grey's showrunner Krista Vernoff told the Los Angeles Times that it was the star of the show, Ellen Pompeo, who actually pitched Dempsey for a return. 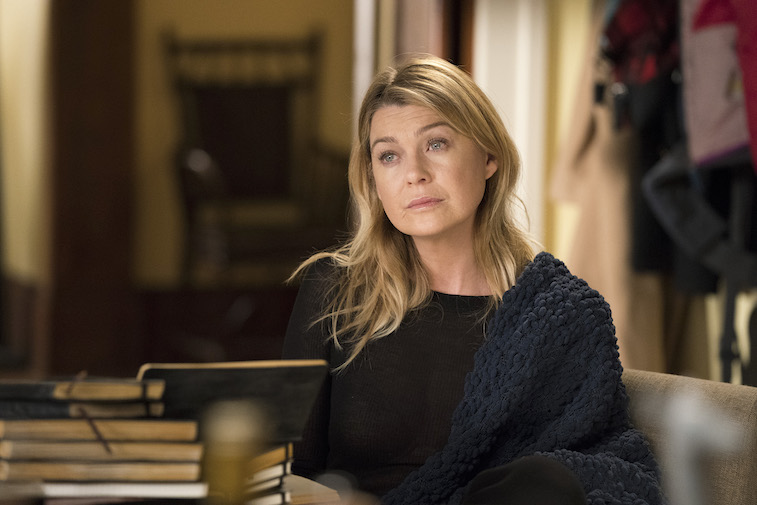 "In all my wildest fantasy imaginings of who we might get, he was not on the list," she said. "Because there was some complexity around him leaving the show." 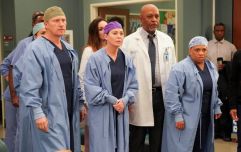 END_OF_DOCUMENT_TOKEN_TO_BE_REPLACED

Pompeo had gone on a hike with Dempsey recently, and had a feeling he would come back this year if the offer was there.

Venroff describe the scene as "so moving and healing." This show has been on for 17 seasons," she said.

"There’s been some drama around some exits. And there have been enough years in the interim that everyone grows up; they grow up, they realise where they got things wrong. What it felt like was a homecoming.

"The return was so top secret that most of the crew didn't even know about it, nobody knew what we were doing — to the point that when the crew showed up on the day we shot the scene, nobody knew. It was top secret."

Vernoff said McDreamy's return is "not just a cameo" either, as Patrick is due back for a few more scenes in the medical drama.

popular
Gabby Petito: cops remove Brian Laundrie's parents' from home - declare it a 'crime scene'
Holly Willoughby launches new lifestyle brand, Wylde Moon
Woman claims to have picked up Gabby Petito's fiancé hitchhiking
Mary Lou McDonald condemns "homophobic" protest outside Leo Varadkar's home
Derry Girls star speaks out after show called "distinctively British"
The teaser trailer for And Just Like That is here
Kin star defends early criticism of new RTÉ crime drama
You may also like
3 days ago
Patrick Dempsey may not have been as McDreamy on set of Grey's Anatomy
2 weeks ago
Grey's Anatomy star announces her return
5 months ago
QUIZ: How well do you really remember the first episode of Grey's Anatomy?
6 months ago
Grey's Anatomy star Ellen Pompeo says season 17 could be its last
6 months ago
QUIZ: How well do you remember these 21 Grey's Anatomy characters?
8 months ago
The latest season of Grey's Anatomy is tackling Covid-19 brilliantly
Next Page