Ok, we're convinced Jake has different intentions than we thought after last night

God, where do we begin?

Since this season of Love Island started, fans just haven't taken a liking to Jake at all, and while Liberty is a fan favourite, people just can't seem to get behind him.

And last night's episode only gave them all more of a reason not to fangirl over him.

END_OF_DOCUMENT_TOKEN_TO_BE_REPLACED

The couple hasn't been as solid this week as they normally are after Liberty began having doubts about Jake when she saw the clip of him saying he didn't want to, ahem, "rip her clothes off."

But last night after Tyler and Kaz became exclusive, the first thing Liberty wanted to do was run up to her best friend in the villa and congratulate her with a big hug. 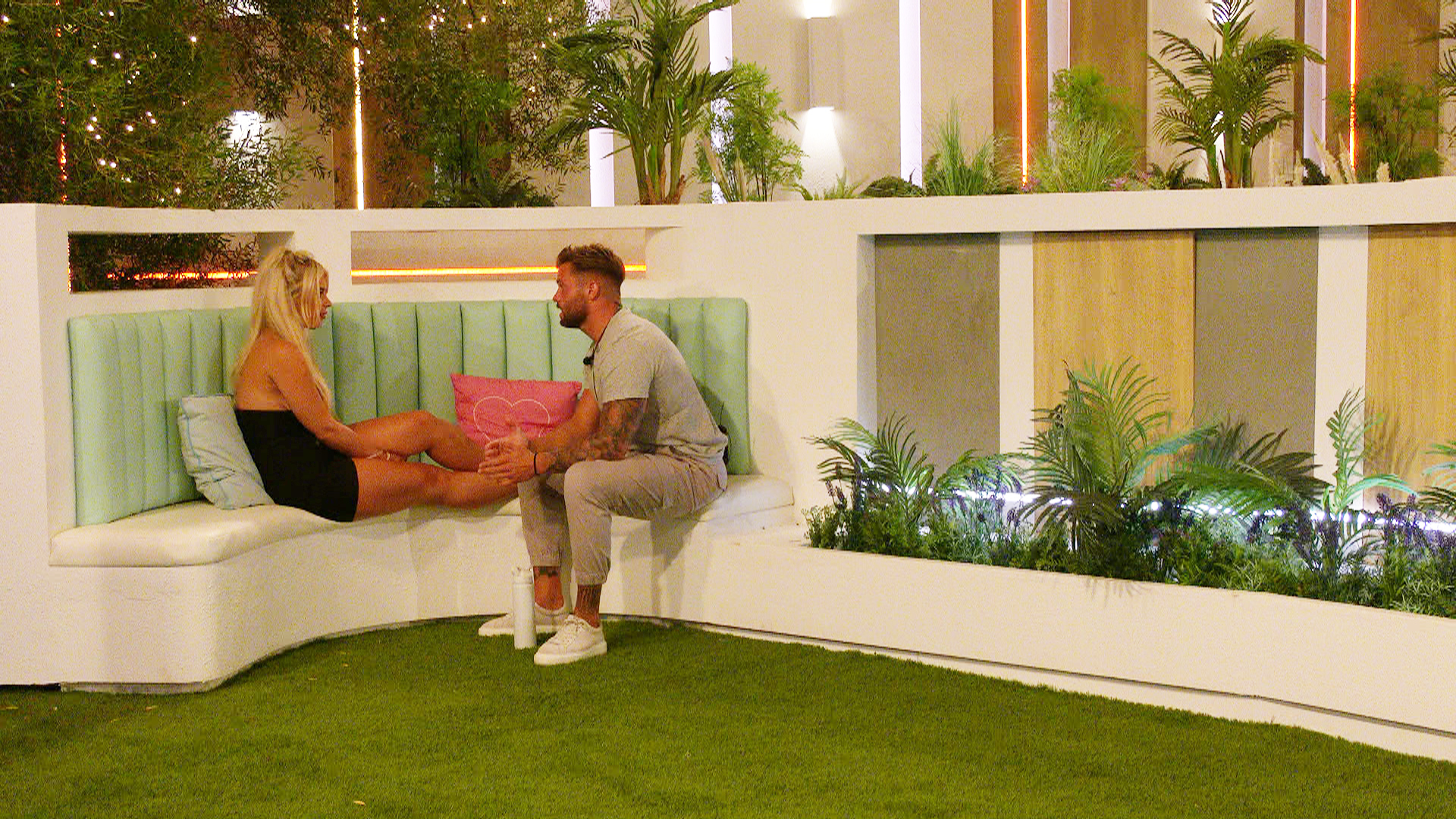 Jake, on the other hand, wasn't a fan of this idea and told her not to go over, to wait for them to come to her. Later in bed, Liberty asked Jake why he wouldn't let her go over to them.

Jake's apparent comment was enough to really have fans convinced he's only in the villa to make a name for himself, convinced he's playing it all up for the cameras.

One fan said on Twitter: "What was that weird controlling behaviour from Jake?"

if jake is constantly reminding liberty that they’re on a tv show then he definitely just made her his girlfriend for the tv show #LoveIsland pic.twitter.com/ddEZ8FvwAs

END_OF_DOCUMENT_TOKEN_TO_BE_REPLACED

Another added: "omg not lib saying to jake “I know sometimes you say remember we’re on a TV show” noooo red flaggggg number 18276 Loudly crying face I hope she doesn’t get hurt."

A third added: "uh so jake brings up that they’re on tv show all the time….that’s suspicious…that’s weird."

And even Amber Gill joined in, saying: "Jake says to Liberty “remember we are on TV show” ?? oh ok." 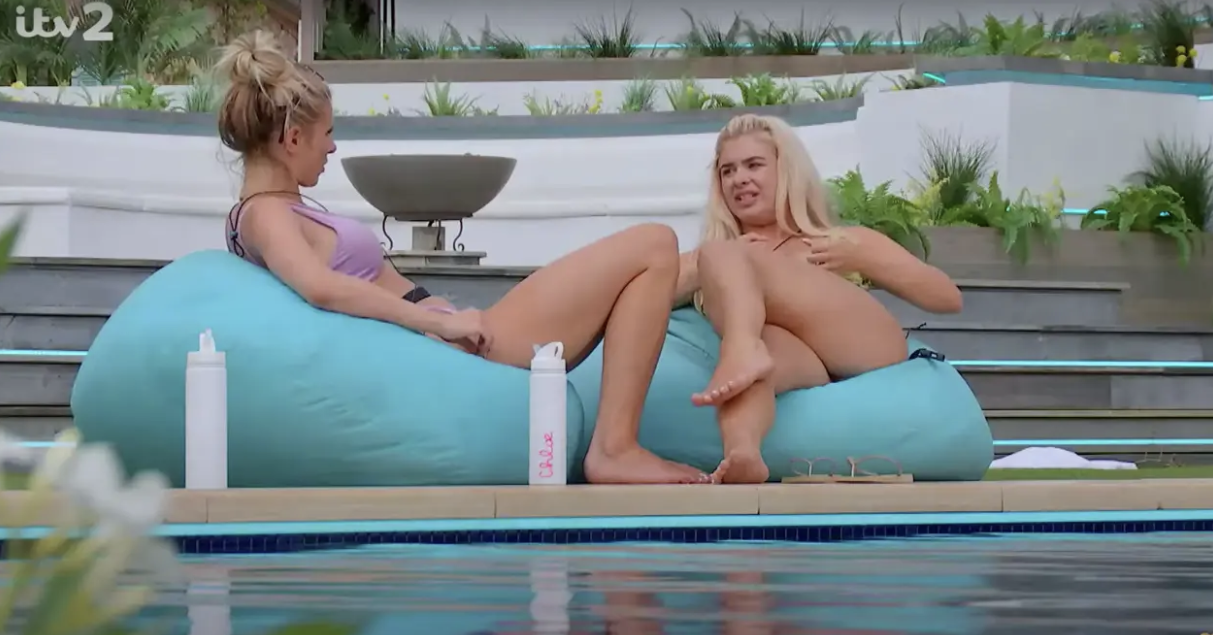 The next morning, none of this sat well with Liberty and she told Chloe that she was really upset by it, saying: "I just feel like I've had a tough week. I've been like this and I feel like time with him as a couple would fix that.

"Stuff has happened Chlo that has made me question.

"My gut instinct is saying, don't sit right. If he's taking me for granted, he's not the one for me."

Jake, whatever you do, don't break her heart.

popular
You stars Victoria Pedretti and Dylan Arnold spark romance rumours
Forensic officers continue search for missing 4-year-old Cleo Smith
Why Are Men so Obsessed With Boobs? The Answer is Pretty Surprising...
How to INSTANTLY unblock your stuffy nose (we swear this works)
Someone has ranked the penis size of men from all over the world
Channel 4's Breastfeeding My Boyfriend doc criticised for contributing to stigma
Police in US deny Brian Laundrie DNA rumours
You may also like
1 week ago
Molly-Mae Hague says she was a "mess" after endometriosis surgery
1 week ago
James Lock confirms relationship with Love Island's Megan Barton Hanson
2 weeks ago
Molly Mae Hague admits she's desperate for Tommy to propose
2 weeks ago
Jack Fincham says he attempted suicide after Love Island
3 weeks ago
Molly-Mae Hague needs a second surgery to treat her endometriosis
3 weeks ago
Love Island’s Jake reveals he no longer speaks to any of the girls from the villa
Next Page