The Kingdom will be getting the mother of all tourism adverts next week, as it takes centre stage in one of America's most popular reality TV series'.

Next Monday, a very special edition of ABC’s hit romantic reality series The Bachelorette will air in the USA, featuring Killarney as the "perfect romantic backdrop".  The host hotel for this special episode is the four-star Randles Hotel Killarney.

This year’s Bachelorette is Kaitlyn Bristowe, a regular contributor on US chat shows Jimmy Kimmel and Ellen.

This season on the show, Kaitlyn is on romantic journey as she meets 25 handsome and charming men. As she gets to know each one, she’ll continue to narrow the field. In Monday’s episode, Randles Hotel Killarney hosts the remaining suitors vying for Kaitlyn’s heart.

Sources have said that Kerry filming was "so successful" that it was extended from 1 to 2 episodes. It's amazing news for Killarney, as over 6 million Stateside viewers tune in to the show. 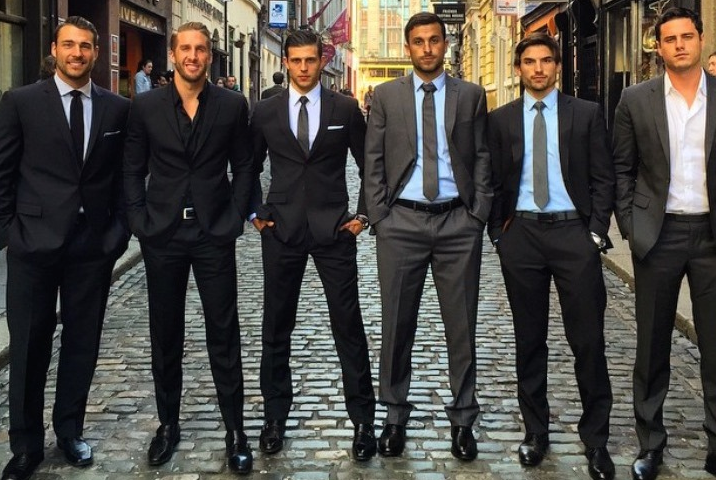 END_OF_DOCUMENT_TOKEN_TO_BE_REPLACED

Randles Hotel Killarney owner, Tom Randles and his team were sworn to secrecy about the filming until now.  Tom said: “This is going to be such an amazing opportunity for our team at the hotel, but also for the tourism industry in Ireland, having been given this primetime platform through one of America's most popular TV shows. We were sworn to secrecy up to now, but we will be busy over the next few days to make sure people in the US, as well as the Kerry and Irish diaspora tune in to this special programme that captures the beauty, the heritage, the welcome, and the range of activities right on our doorstep.” 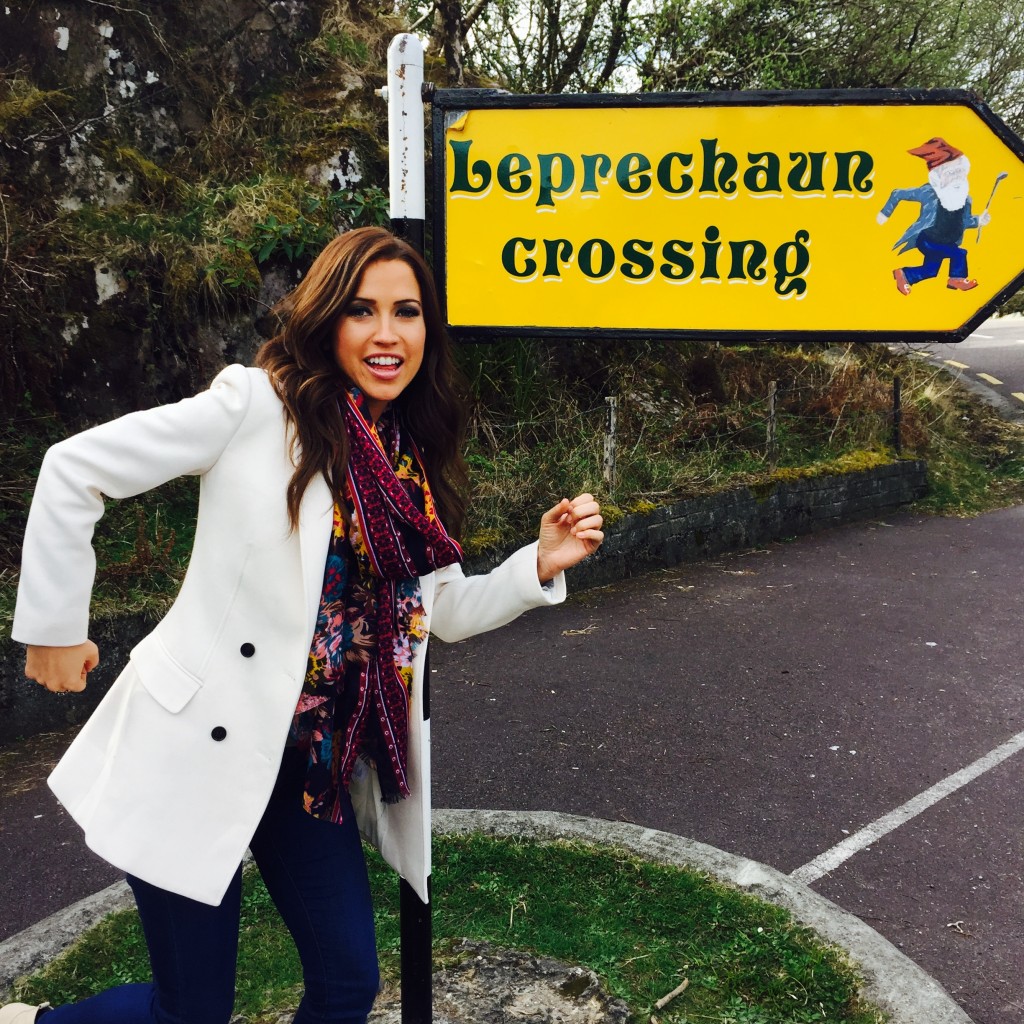 Kaitlyn, her gathering of suitors, and the production team arrived in Ireland via Dublin earlier on this year, and filming took place in Dublin city centre and also took in locations in Cork and Connemara.