Everybody likes the Spice Girls.

They were fun, they had great songs, a trailer for their film used to come up on the PlayStation demo disc.

What's not to love?

Lucky for us, the Spice Girls have only gone and done a reunion of sorts.

Victoria Beckham, Emma Bunton, and Geri Horner have all made cameos in Mel C's new music video for her song, Room For Love.

The video shows a collection of people singing into their phones but there is one noticeable person missing. 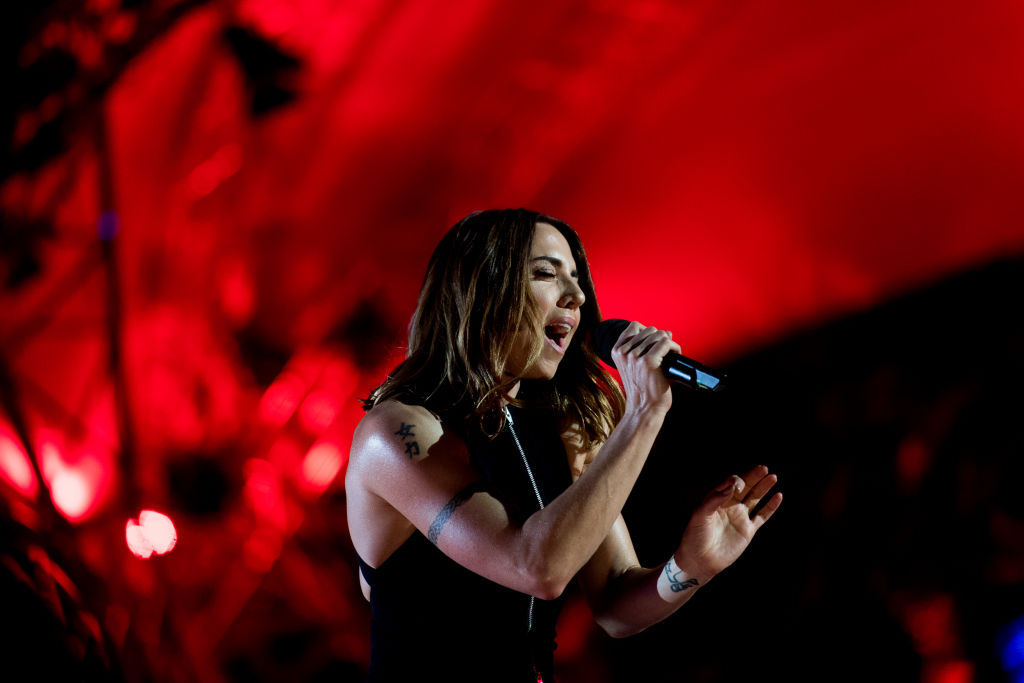 Mel C, however, remains adamant that the Spice Girl's absence from the video is not that much of a big deal.

“I don’t want it to look negative because it’s not, it’s not a big deal, I reached out to lots of other people and everyone’s busy.

“She didn’t get round to doing it and obviously it does concern me… I think people will pick up on that but I don’t want anything to be made of it.”

The singer also said that she's only delighted to have four of the Spice Girls in the video regardless.

“Having four of the Spice Girls in it is really special.

“Geri’s in there briefly, Emma’s done a really lovely one and last but not least Victoria Beckham found time to do a little one for me.”

Mel B has recently returned to Broadway to star in Chicago, the musical.


popular
Zara's €20 top comes in eleven different colours and it's the cosy comfort we need
Love Island's Maura Higgins opens up the reason behind her split from Curtis Pritchard
Golden retriever Sunny delivers groceries to his owner's neighbour and what a good boy
'You've been great' It looks like Harry and Meghan just shared their final Instagram post
Meghan and Harry issue statement following Donald Trump's Twitter comments
#Covid-19: Life cannot go 'back to normal' after Easter Sunday, says Simon Harris
Check out the €13 Zara bargain that will brighten up your Wednesday
You may also like
4 days ago
ISPCC/CHILDLINE and RTÉ 2FM team up for fundraising digital music show
2 weeks ago
A Facebook Live concert with Irish musicians is happening this week
3 weeks ago
Rising star Sorcha Richardson on moving back to Dublin and writing a hit album in her parents' kitchen
3 weeks ago
Ireland's entry for the 2020 Eurovision song contest has been revealed
1 month ago
QUIZ: How well do you remember these song lyrics from 2009?
1 month ago
Versatile are set to headline their first ever music festival, and we need tickets
Next Page