She's the flame-haired cutie who shot to fame in the 1982 hit movie Annie, and while Aileen Quinn is still somewhat involved in show business, she's not the carrot-topped little girl you remember. 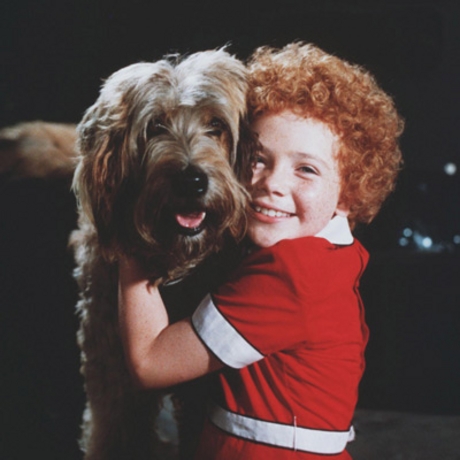 Now 45, Aileen Quinn studied Japanese and Spanish in college and later worked as a translator, while also appearing in sporadic TV shows. 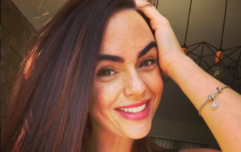 END_OF_DOCUMENT_TOKEN_TO_BE_REPLACED

She began teaching theater courses at Monmouth University in West Long Branch, NJ, where she is now Adjunct Theater Professor. She is also a Spanish teacher at Hudson Catholic Regional High School in New Jersey and sings in a rockabilly band called The Leapin' Lizards. 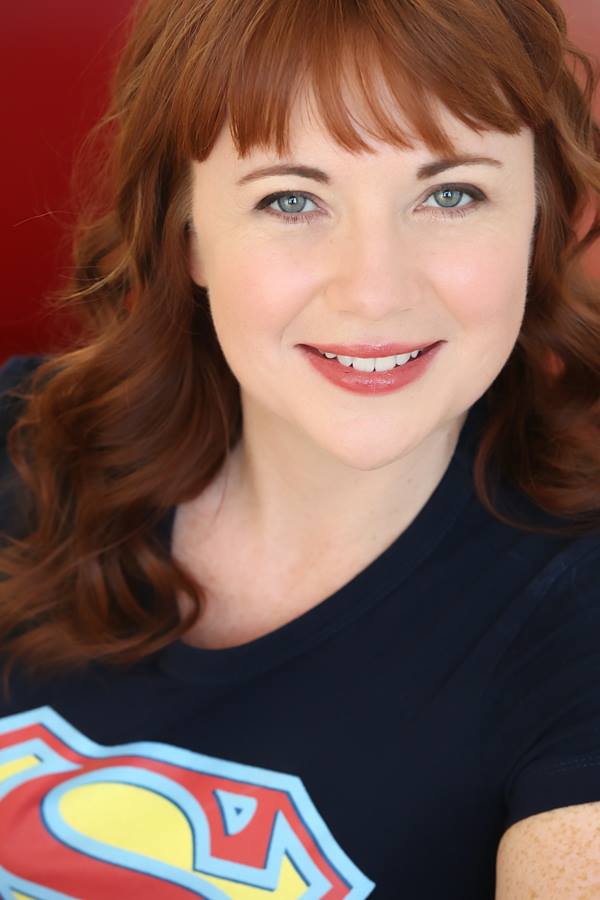 Born in Pennsylvania in 1971, Quinn was introduced to show business by her mother, Helenann, who was a TV, radio, and stage singer and actress..

Quinn begged to audition for a part in a local community theater production of Annie Get Your Gun and won a part.

After a few more small roles and TV commercials, as well as a part in the movie Paternity with Burt Reynolds, Quinn beat 8,000 other child actors in the audition process, winning the title role in the movie Annie, directed by John Huston.

Set in 1933, Annie is the story of a young orphan living in the Hudson Street Orphanage in New York City. When she flees the orphanage's cruel and alcoholic supervisor Agatha Hannigan (Carol Burnett), her plucky personality wins the heart of the billionaire Oliver 'Daddy' Warbucks, who eventually takes her in as his daughter. 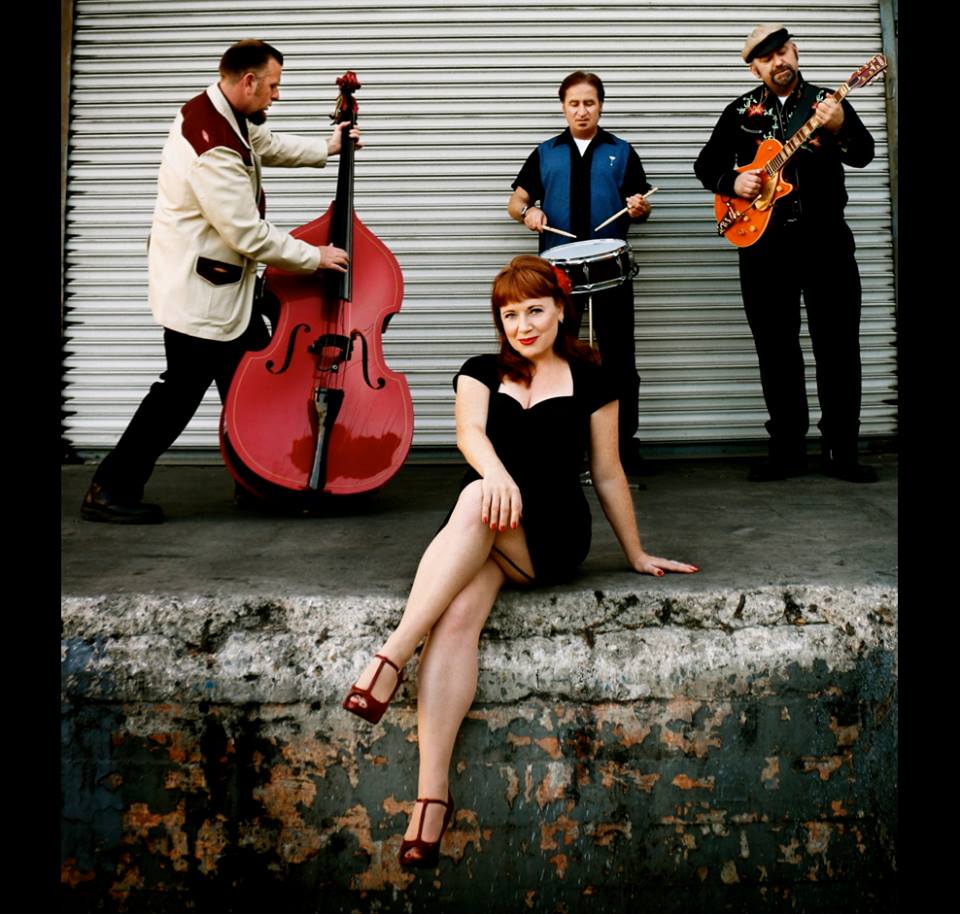 Speaking to the media about her decision to take a different career path, Quinn said:

"I had been under contract for so long to make other 'Annie' movies that never happened. So by the time I was 16 or 17, and my contract was officially up and I could do other things, then it was kind of past the point. It was kind of like, 'Who are you again?' So I decided to get a really good education, especially with my mom being teacher. I'm really glad I did."

Amazingly, when she received an honorary doctorate from Monmouth University in 2009, she took to the stage to sing Tomorrow to the graduates (check it out online) - there wasn't a dry eye in the house.