Ovie is the GOAT.

This we know. It does not need to be explained to us.

He is tall, he is funny, he has the most impressive collection of shirts known to man.

All you really need to essentially be crowned this year's winner of Love Island.

Well, that and somebody else to win it with you.

In Ovie's case, we'd be entirely happy if he simply won the crown all by himself, swiped the 50k, and went and had a nice holiday where people respect him.

But apparently that's against the rules, so it looks like we'll have to settle for him and Amber winning instead. As friends. 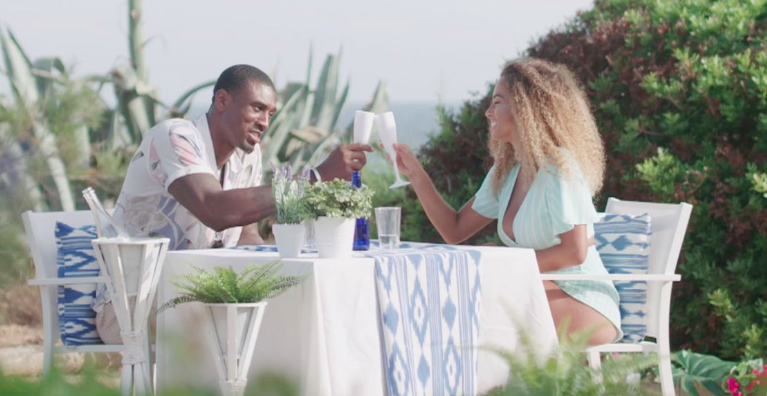 Yep, it looks like the six foot seven basketball player and the beauty therapist could be the first couple to ever win the show as friends.

Or at least, that's what we're hoping because it would honestly be so lovely (even though it definitely won't happen because the producers will step in long before then but sure look, we can dream, can't we?)

In the short time that Ovie has been in the villa, he and Amber have formed a wholesome bond that simply cannot be matched even by those in actual romantic couples in the villa. 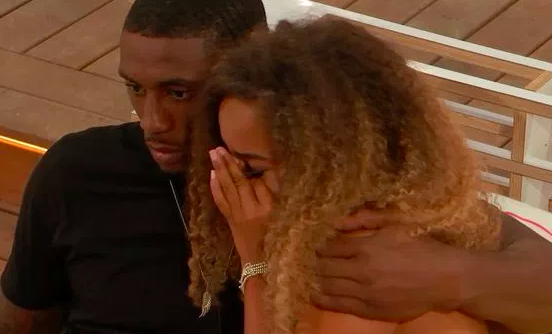 They've been there for each other when Michael was being a dick, when Anna was being indecisive, or when Maura was shocking everybody by mauling Curtis during the dancing challenge.

They probably have more of a connection than most people in there, tbh.

Just a shame it's not romantic.

popular
Thursday set to be the hottest day of the year, says Met Éireann
Her Quarantine Quiz Week 9: Iconic Irish music videos
After days of silence, Scott and Sofia finally comment on the break up rumours
PSA: White Claw Hard Seltzer is launching in Ireland next month
A royal insider has revealed the truth behind Meghan and Kate's rumoured feud
Apparently, this is the moment the 'rift' between Kate Middleton and Meghan Markle began
So, William and Harry have a step sister... and who knew?
You may also like
4 weeks ago
'It'll never be right': Laura Whitmore says Caroline Flack's death 'scared' her
1 month ago
Love Island could be shot in a UK villa this year due to #Covid-19
1 month ago
#Covid-19: Love Island's Anna Vakili back to work as a pharmacist amid coronavirus outbreak
1 month ago
Netflix's Too Hot to Handle is about to replace the Love Island gap in your life
1 month ago
Love Island's Maura Higgins opens up about the reason behind her split from Curtis Pritchard
1 month ago
Love Island's Curtis responds to rumours he has moved on after split from Maura
Next Page