People think Kate Middleton is levitating in a photo

Kate Middleton usually makes headlines for her stylish clothes or if she's out on an official visit but, this time, people are talking about her for a bizarre reason.

She recently joined French President Francois Hollande, Prime Minister David Cameron, her husband Prince William and brother-in-law Prince Harry to mark the 100th anniversary of the beginning of the Battle of the Somme in France.

While at the memorial a photo surfaced of Kate which appears to show her levitating while walking.

Here is the photo in question: 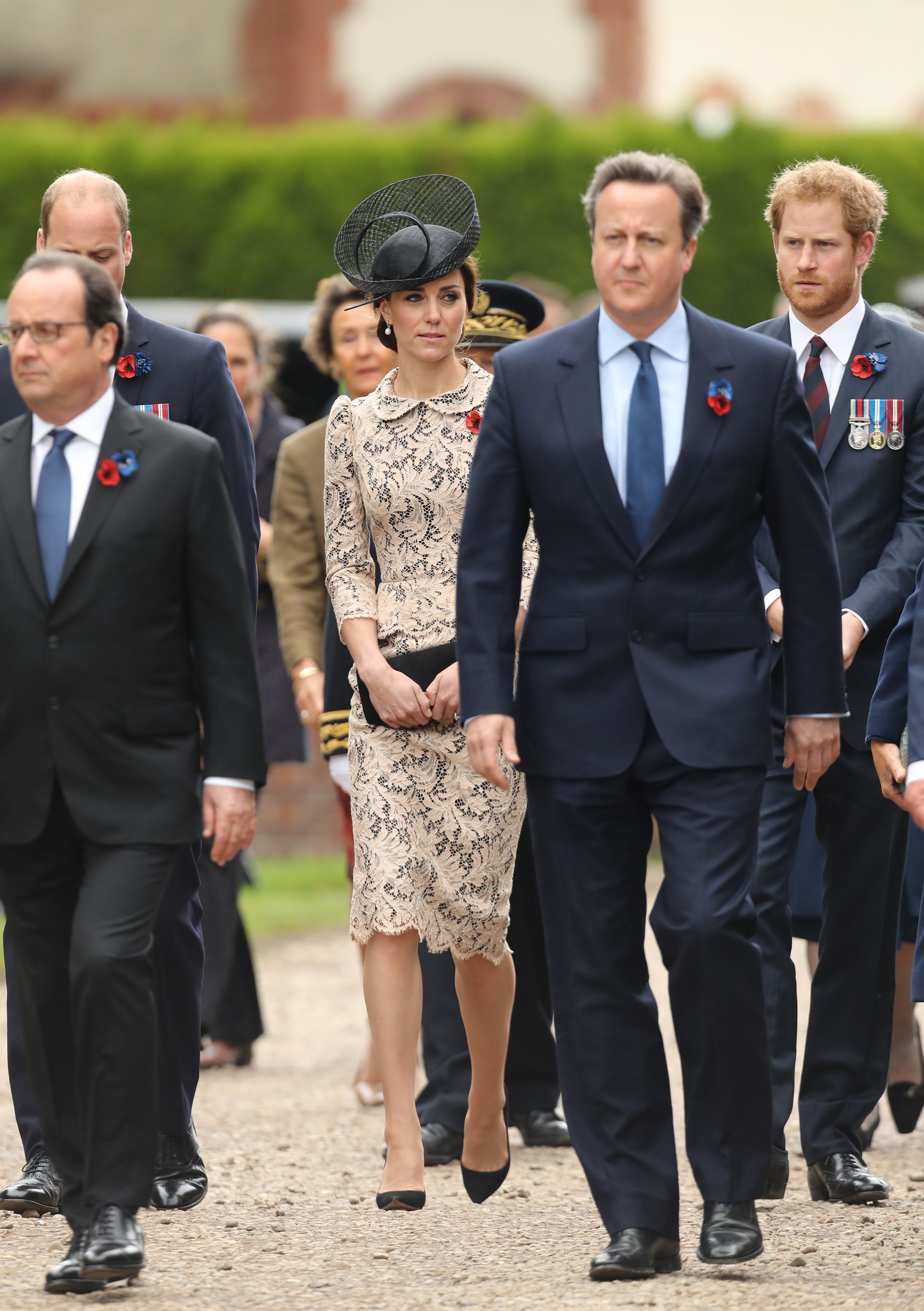 We can see why people might think that she is levitating but it's clearly just an optical illusion.

The initial confusion begins with the contrast between her feet and David Cameron's. At that eye level she looks like she could be levitating but if you look at the whole picture she's walking alongside Harry so clearly she couldn't be.

If you look in closer you can see she's just walking along as normal. 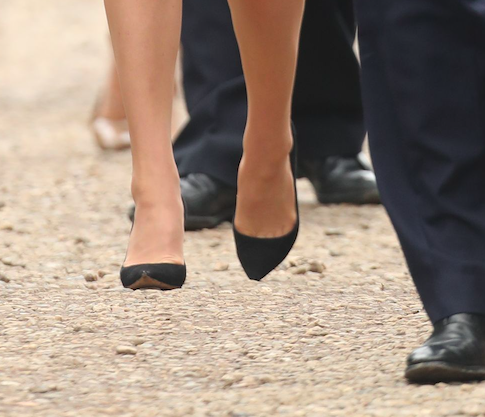 Girls With Goals || Her · Ep.160: The Beauty Of Coaching - Hayley Harrison joins us from Sport Ireland
popular
Kate Middleton has addressed the rumours that she's pregnant with her fourth child
Prince Philip 'advised Prince Harry not to marry Meghan' for a brutal reason
TV host makes baffling remark about Meghan Markle's 'reaction' to royal family photo
The Queen has banned Meghan Markle from wearing any of Princess Diana's jewellery
Someone has ranked the penis size of men from all over the world
Here's what happens on every day of your menstrual cycle (roughly)
The First Quadrillionaire? Paypal Accidentally Gives Man $92 Quadrillion
You may also like
3 weeks ago
M&S reveals limited edition Easter-themed Colin the Caterpillar
1 month ago
Couple photographed meeting at Woodstock still together 50 years later
1 month ago
Dublin nuns share Jerusalema dance challenge "to cheer people up"
1 month ago
€25 leggings that Lizzo swears by go viral after receiving 24,000 5-Star reviews
2 months ago
These viral 2-ingredient Nutella cookies are so easy to make
3 months ago
Here's how to do the genius TikTok wrap hack that everyone's going mad for
Next Page