Tonight's episode delivered the devastating blow that was the results of Dean Wicks' trial.

While much of the rape trial happened off camera this week, tonight was when the characters of Albert Square learned that rapist Dean Wicks was acquitted of his crime. 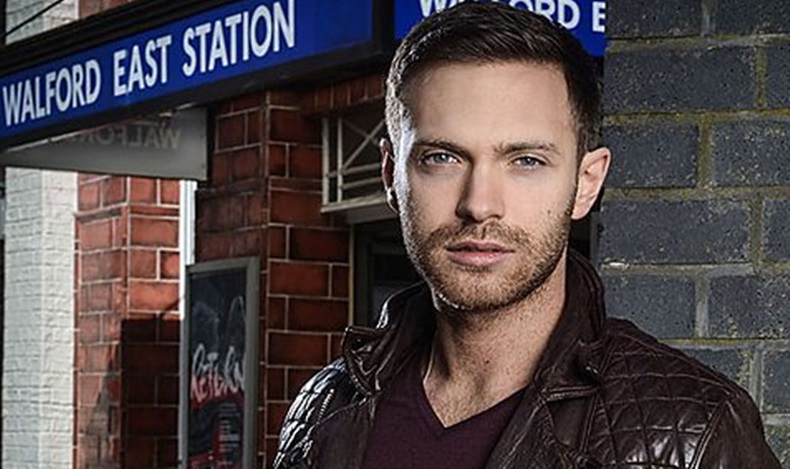 END_OF_DOCUMENT_TOKEN_TO_BE_REPLACED

Despite sexually assaulting both Linda Carter and Roxy Mitchell in the past, Dean was found not guilty of raping his sister-in-law.

Given his past of abuse against women, the verdict of the highly anticipated trial came as a surprise to both his victims and viewers at home, hoping that he would be punished adequately for both his crimes.

People took to Twitter to voice their anger and disappointment that Dean will be allowed to walk free.

People disappointed in Dean in #EastEnders being found not guilty, sadly this is real life, very few rape cases lead to a conviction.

Dean was found NOT GUILTY? #EastEnders

Is everyone furious about #EastEnders Dean's not guilty verdict? Now you know what women face every day. It's wrong but real, so speak up.

I was expecting this episode to be about girl power and seeing Dean be found guilty, how disappointing #EastEnders

Rape Crisis South London, who have worked with Eastenders on this storyline, released a blog after the episode.

"We may be angry and frustrated by the fact that Dean does not get the comeuppance he deserves and be shocked that he has got away with his crimes again...

"We know that he is a rapist and that he is a serial offender, and we can predict that he will continue to perpetrate his crimes against women, wherever he ends up.

"But it is an important reality to face that far too often rapists are not convicted and justice is not realised. This is why additional support, and other ways to have their voices heard, are so crucial for survivors."

"EastEnders shows the strength that women can find in togetherness, in solidarity, but we as a society need to do more. We need to stand alongside survivors. We need to believe.

"We need to recognise the incredible strength and resilience and courage that it takes to break the silence and speak out about sexual violence."

popular
Penneys has just announced they are bringing out a furniture collection
'I had to say goodbye to the old me' How one woman turned her pain into a lifeline for others
Someone has ranked the penis size of men from all over the world
Amy Schumer shares powerful advice as she undergoes endometriosis surgery
Love Island's Toby reveals all about his plans for an Irish visit and his big move with Chloe
Here's the average age people lose their virginity around the world
Brian Laundrie charged with bank card fraud as search for him continues
You may also like
9 months ago
EastEnders and Carry On legend Barbara Windsor dies aged 83
1 year ago
Apparently, Emmerdale is the most stressful soap for fans to watch
1 year ago
EastEnders have 'revealed' Bex Fowler's exit storyline
1 year ago
EastEnders' Patsy Palmer to 'return' as Bianca Jackson
1 year ago
'Maybe see you again one day': Jacqueline Jossa sends fans wild as she hints at possible EastEnders return
1 year ago
EastEnders has confirmed who died in the boat crash
Next Page