Ever since Love Island ended, Survival of the Fittest has been hailed as 'the winter Love Island.'

And while such a comparison may conjure up images of Z-list celebrities hanging out in the snow, dressed in parkas, sneaking off to have a bit of a ride in an igloo somewhere, ITV's latest reality endeavour is far from it.

Instead, Survival of the Fitness has dropped a load of ripped people in South Africa and asked them to battle it out to see who is, indeed, the fittest. 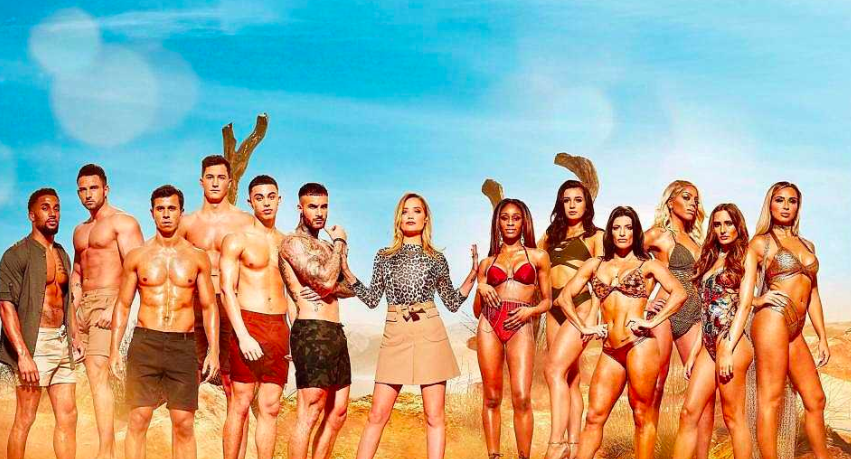 END_OF_DOCUMENT_TOKEN_TO_BE_REPLACED

We can probably go ahead and assume that "fittest" has a double meaning here because all of these people appear to go to the gym a lot while also being fairly attractive.

At least, judging from the show's first episode last night, that's the way things seem to be panning out.

END_OF_DOCUMENT_TOKEN_TO_BE_REPLACED

That being said, things got off to a bit of a rough start on Sunday and not just because Danny Dyer's daughter Dani Dyer (yes, that's her name) had to leave unceremoniously after suffering an arm injury.

As it turns out, the Love Island comparison may not be doing Survival of the Fittest any favours because even though people are comparing the two, it's not exactly in the most favourable of ways.

Just take a look at some of the reactions on Twitter last night.

Survival of the Fittest is going to be shite, no doubt there. But you hear the words 'From the makers of Love Island' and you are locked in.

Survival of the Fittest is trying so hard to be love island. Soz hun you ain’t got nothing on that gem!

Last night's episode of Survival of the Fittest saw the two teams of lads and ladies getting to know each other in 'The Lodge'.

The show is pitting the six guys and six girls against each other via a series of tasks in order to find out who is the fittest... but also to discover who's going to ride who.

So far, Ryan and Miriam seem to be getting on alright and Georgia has admitted that she's fairly into Tristan.

Don't worry if you haven't a clue who any of those people are just yet - we don't either.

Doesn't mean we're about to stop watching though.

Survival of the Fittest airs Sunday nights at 9pm on ITV2.

popular
Stevie Nicks leads tributes following the death of Christine McVie
Gifts for Him: 18 affordable presents for your old fella, brother or boyfriend this Christmas
Gwen Stefani reportedly pregnant with baby number four
Mollie King announces death of her father just weeks after welcoming her first child
Here are the first four people officially heading onto Dancing With The Stars
Why Are Men so Obsessed With Boobs? The Answer is Pretty Surprising...
"You can’t imagine what it feels to have had a baby and yet feel like you didn’t"
You may also like
4 days ago
"I've got nothing to hide": Ekin-Su confronts Davide over afterparty video
1 week ago
Love Island: Davide "not surprised" by Gemma and Luca's split
1 week ago
Love Island's Chloe and Millie have moved in together after splitting from Toby and Liam
1 week ago
Love Island stars rush to support Luca Bish after his split from Gemma Owen
2 weeks ago
Luca Bish addresses Gemma Owen breakup
3 weeks ago
Dami Hope and Indiyah Polack set to move in together
Next Page