Prince Harry to invest in €57,000 hair transplant after royal wedding

He won't be following in William's footsteps.

After years of watching his brother’s hairline make headlines, it looks like Prince Harry might be taking preventative measures.

It’s being reported that the young prince is planning on getting a hair transplant after his wedding to Meghan Markle in May.

According to royal insiders, Harry is considering investing in the £50,000 (€57,000) treatment that celebrities like Wayne Rooney and Matthew McConaughey have undergone.

“He’s a modern prince and he wants to stay looking as young as possible for as long as possible,” the insider told Daily Star. 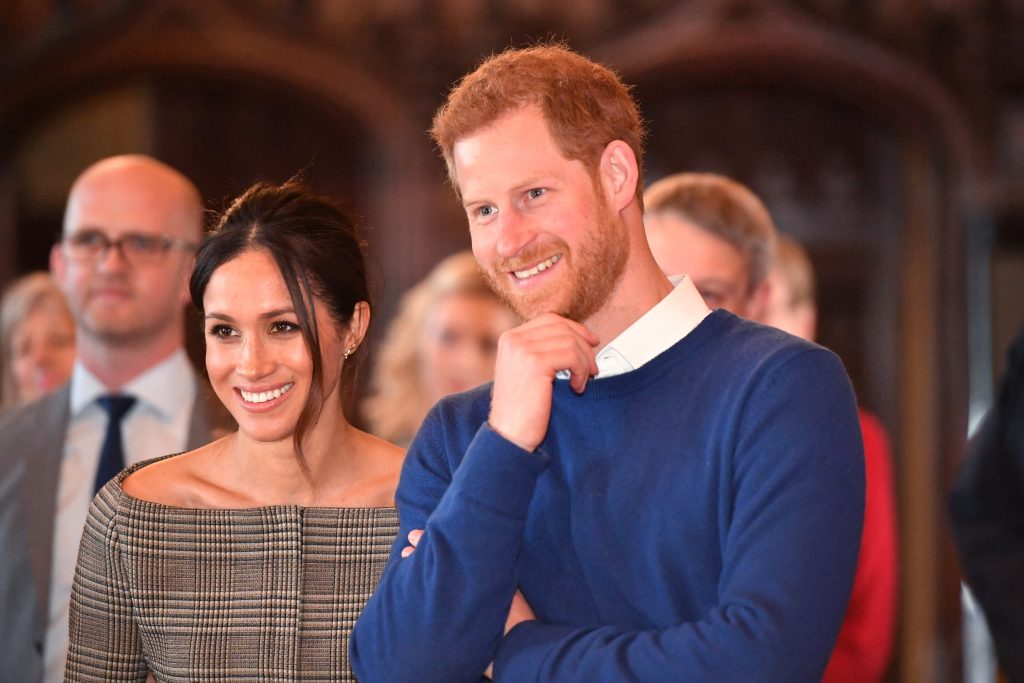 And it seems it mightn’t have been Harry’s idea. Apparently, Meghan has been encouraging him to embrace the treatment after watching many of her male friends undergo the same thing with great results.

“Meghan helped talk him into it because she’s seen dozens of male friends in Hollywood going for these treatments.”

While William finally made the decision to shave his head this month, it seems Harry is keen to avoid the same fate. 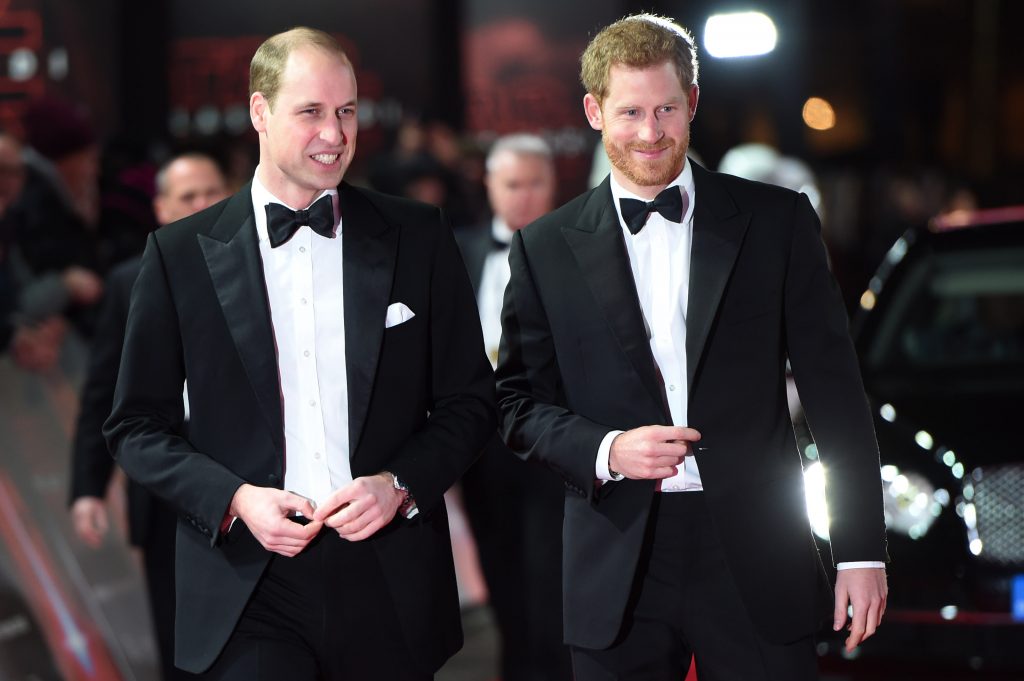 According to experts, Harry will have to ask permission from the royal household before he can undergo the treatment.

However, reports say it won’t be until after he and Meghan have tied the knot on May 19 so as not to distract from the main event.

popular
Claire Byrne Live viewers in shock as woman shares family DNA secret
2 children hospitalised amid US baby formula shortage
Gogglebox fans show an outpour of support for star after hospital picture
Gardaí launch investigation into Kildare car being hijacked with woman inside
How To Murder Your Husband author on trial for murder of husband
Viewers in bits over emotional Derry Girls finale special
Reverse ombre - the funky two-toned hairstyle we're dying to try this summer
You may also like
1 month ago
Meghan Markle and Prince Harry nearly named their son Harrison
2 months ago
The dress Meghan Markle wore in her Oprah interview is going into a museum
2 months ago
Turns out, the Duchess of Cornwall had a rather harsh nickname for Meghan
3 months ago
Prince Harry reveals he "does not feel safe" coming back to the UK
3 months ago
Prince Harry and Meghan Markle concerned over Spotify misinformation
3 months ago
Cardi B wants to have "a chat" with Meghan Markle after defamation lawsuit
Next Page