The recoupling tonight leaves Toby rethinking everything on Love Island

Last night's Love Island left fans more than annoyed when it left on yet another cliffhanger, but it is all about hit the fan when it picks up tonight.

Worst of all, it happened mid-recoupling, meaning we still have to wait to see how things stand with Faye, Teddy, Liam and Millie.

We saw Chloe couple up with Dale, while Hugo returned to the villa with Casa Amor's Amy, while Abigail stuck with Toby, he arrived back to the villa hand in hand with Mary. 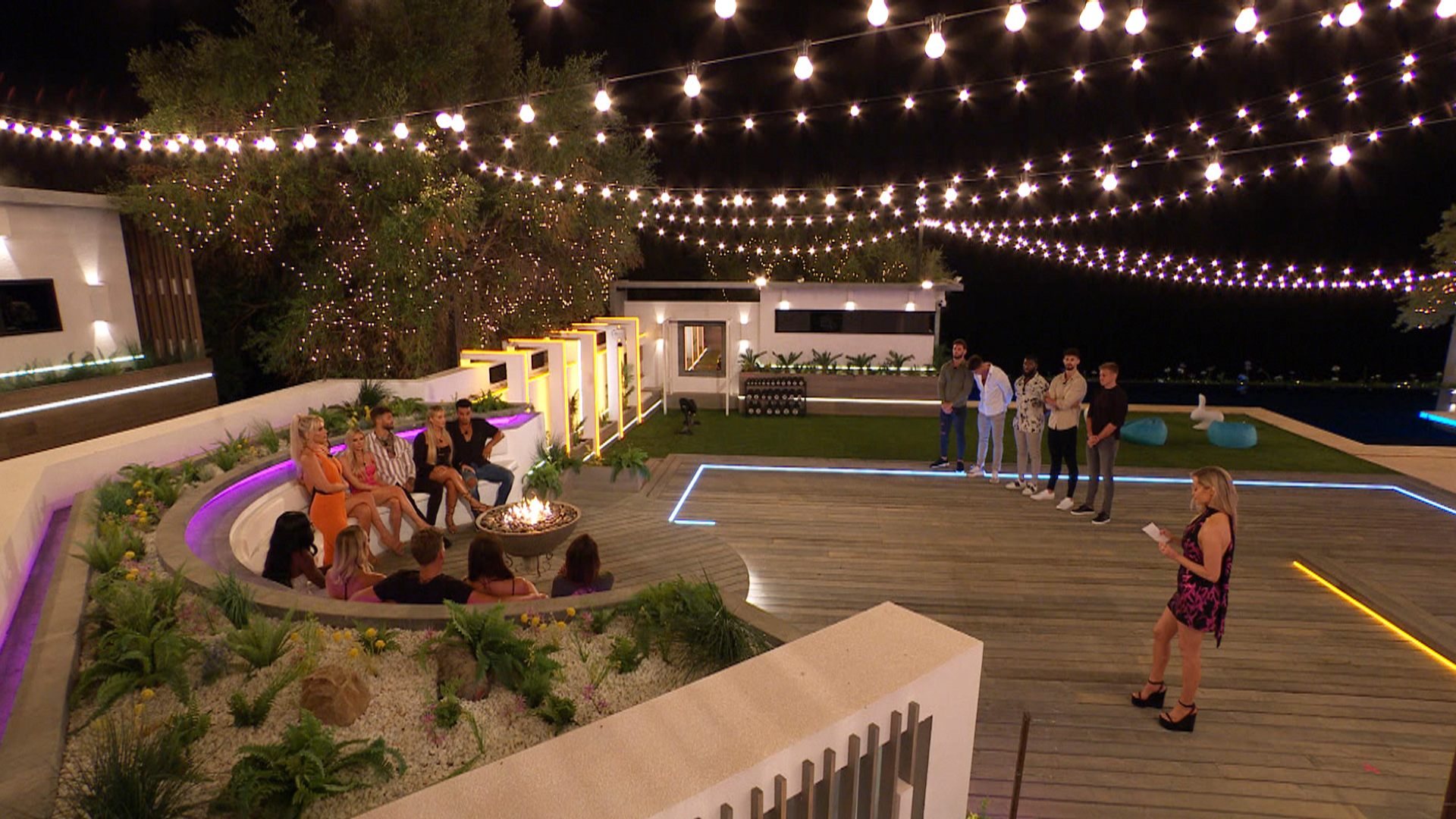 END_OF_DOCUMENT_TOKEN_TO_BE_REPLACED

The reactions were priceless, so we're only itching for it to be 9 pm when we get to see it kick off some more.

As the rest of the boys return to the main villa, it remains a mystery for now as to who stayed loyal - and who decided to recouple.

But one thing is for certain, a certain islander is having serious doubts about his decision to recouple, and it's not like him to cause some drama.

Now that Abigail has been left single and Toby is getting to know Mary, things are different as his somewhat ex is watching this time. 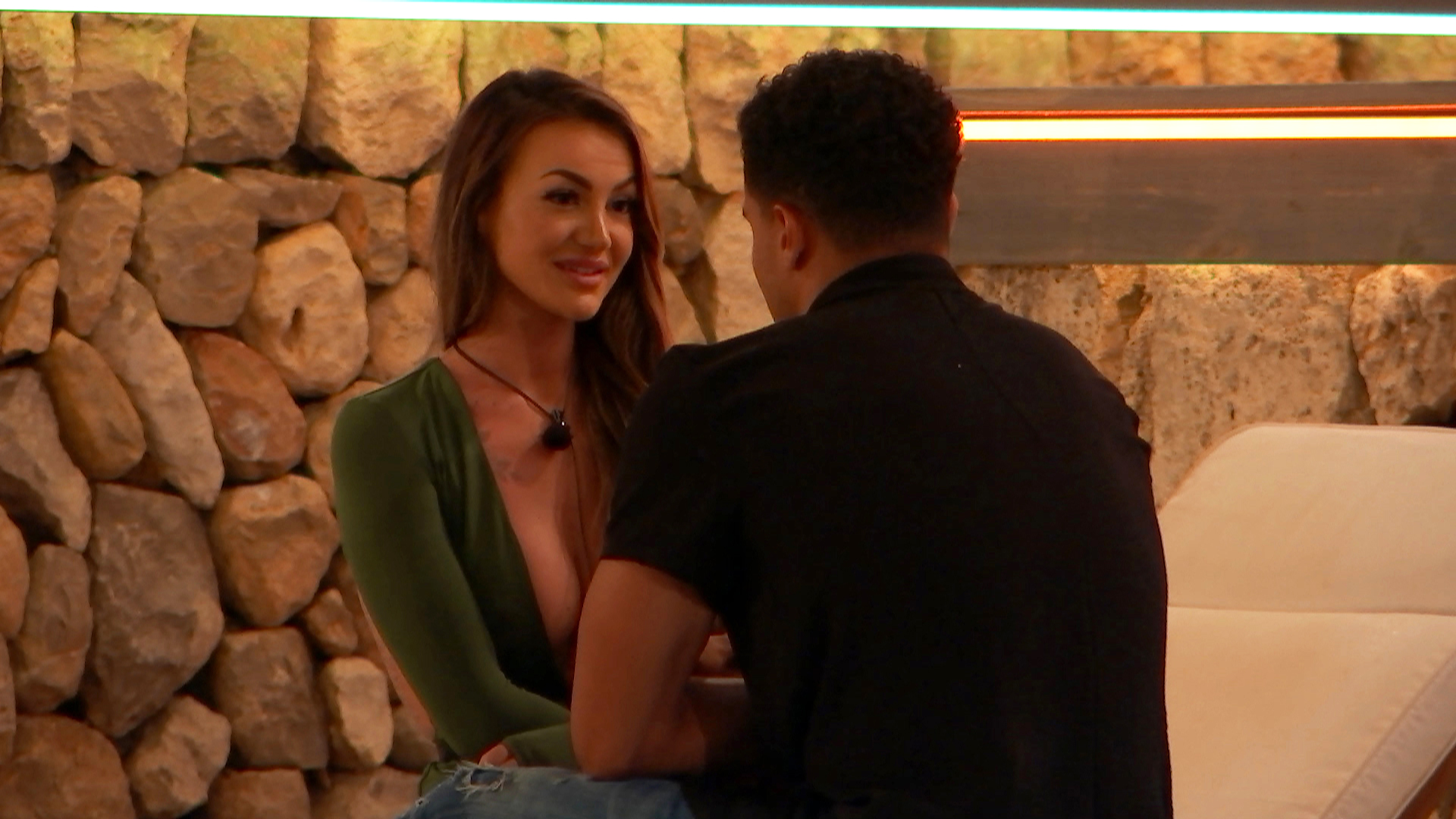 END_OF_DOCUMENT_TOKEN_TO_BE_REPLACED

Pulling Abigail for a chat after the recoupling, Toby says: "I’m speechless. I don’t even know what to say. I didn’t know where your head was at?"

Which Abigail replies, getting straight to the point.: "Do you like her?" 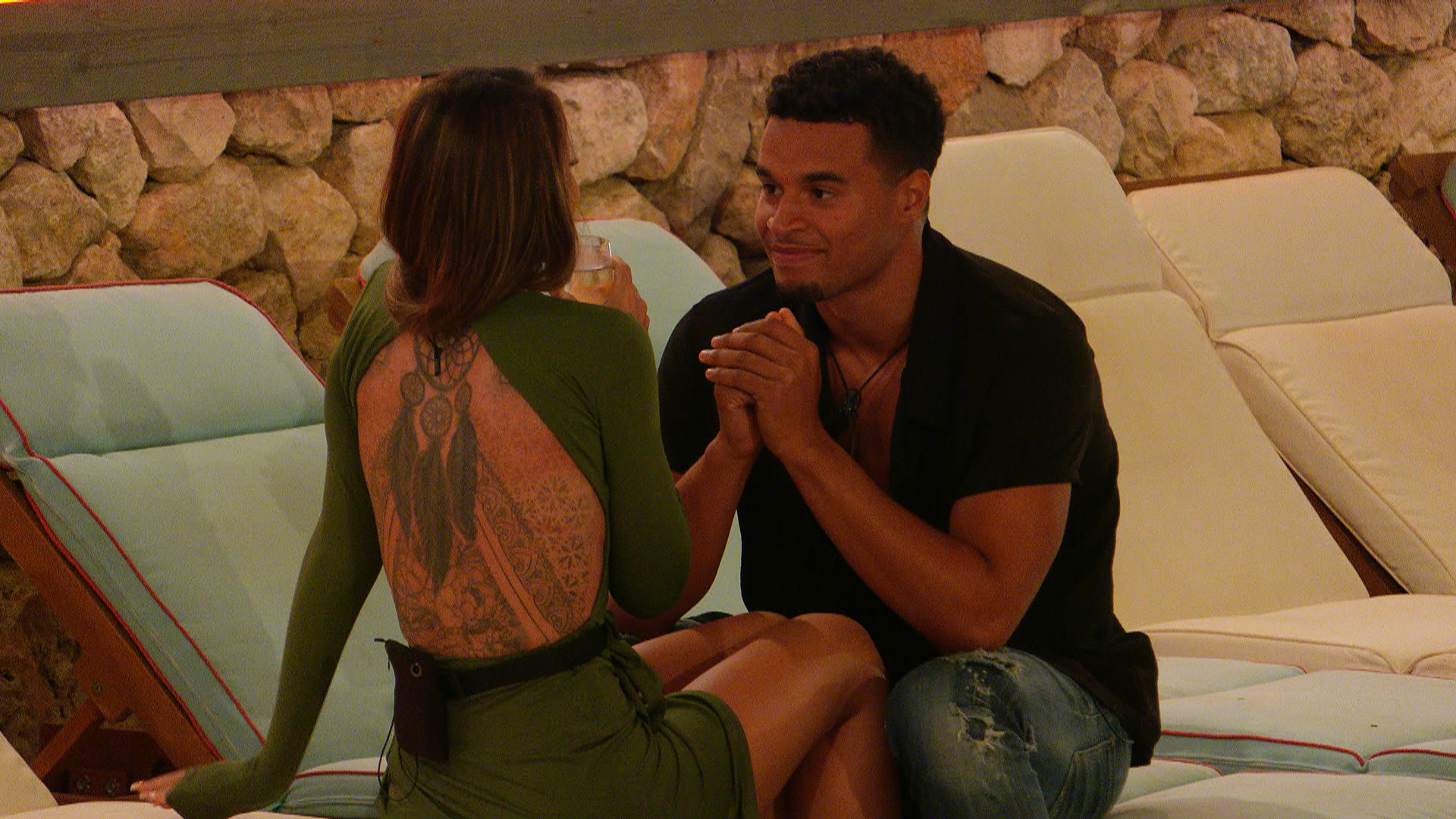 Taking absolutely none of it, Abigail replies: "I’d rather you say you really like her because then it would be worth it."

Speaking in the Beach Hut after their catch up, Abigail says: "How many lessons does one guy need, seriously? Why would you throw me away?"

If this is her reaction, how will the others feel when they hear what went down in Casa Amor?

popular
Mother charged with murder of three children in New Zealand
Dublin nurse scammed out of all her savings warns others
Derry Girls star speaks out after show called "distinctively British"
Maura Higgins reveals NTA ordeal after man tried pulling her into a car
The 'secret' Zara label signs that'll apparently help you get the right size every time
Bruce Springsteen expected to play Cork and Dublin next year
Waterford man jailed for six months for sexual abuse of niece
You may also like
2 days ago
Love Island's Amy Hart tells inquiry of receiving death threats and abuse
1 week ago
Love Island's Toby and Chloe are officially coming to Mayo
1 week ago
Lillie, Millie and Liam reunite on Love Island reunion
1 week ago
Love Island's Jake tells Liberty he's "too busy" for a relationship
2 weeks ago
Love Island’s Camilla Thurlow and Jamie Jewitt have gotten married 4 years after the show
2 weeks ago
Kaz and Liberty just had the sweetest reunion ever
Next Page