Remember Roger From ‘Sister, Sister’? Here’s What He Looks Like Now…

It was one of the biggest catchphrases of 1990s TV shows, and saw poor Roger being banished from Tia and Tamera’s home in the hit show Sister, Sister. 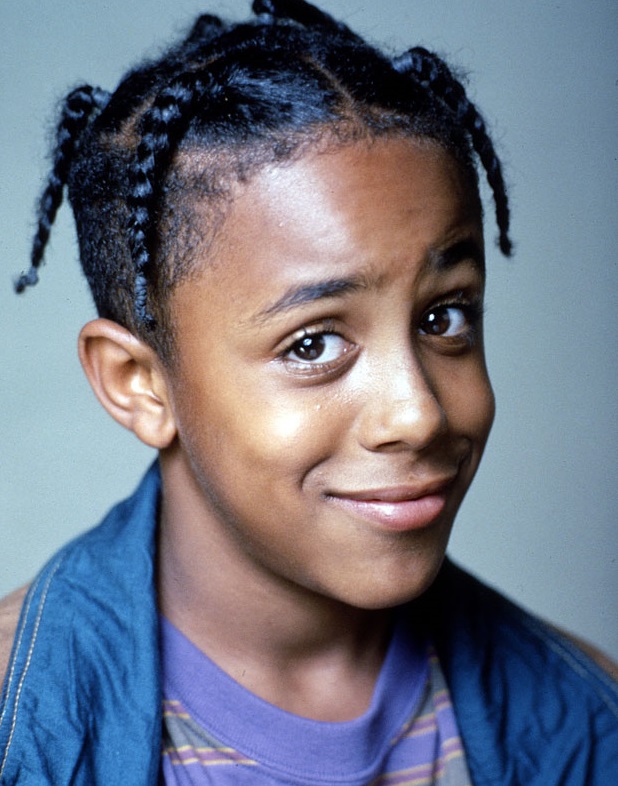 Poor Roger never really got a look in with either of the girls, despite being madly in love with them.

Fast forward to today though and there’s no doubt he’s all grown up and we're betting he's a MAJOR hit with the ladies.

Now 33, Marques Houston, also often known as Batman, is a singer, songwriter and actor and is said to have featured on 50 Cent’s remix of Candy Shop. 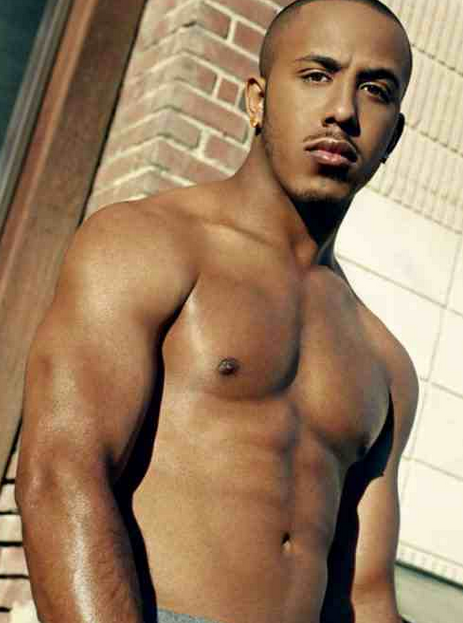 This year saw him land a role as Jamal Hawkins in newly-released TV show Will to Love and he’s earned a loyal following.

It's not hard to see why.

popular
Here are the baby name trends set to dominate 2023
Love Island's Faye Winter says she feels like she's "failing" as an influencer
Selena Gomez calls out "vile and disgusting comments" following Hailey Bieber interview
Stacey Solomon addresses previous comments about the monarchy
Royal Family ban TV channels from using funeral footage
Liam Neeson says he talks to late wife at her grave every day
So, William and Harry have a step sister... and who knew?
You may also like
1 week ago
Rylan Clark was hospitalised with two heart failures after marriage breakdown
4 months ago
The six Eurovision countries with "irregular voting patterns" have been revealed
4 months ago
Hairy Bikers star Dave Myers reveals he has been diagnosed with cancer
5 months ago
CBBC star Chelsie Whibley passes away from cystic fibrosis
7 months ago
The Late Late Show is looking for couples and singles for its Valentine's Special
8 months ago
WATCH: The trailer for the final season of Peaky Blinders is here
Next Page