Robbie Williams is releasing his first ever Christmas album

It's time to grab the eggnog and get ready to deck the halls.

Robbie Williams is releasing his first ever Christmas album, The Christmas Present.

Available in CD (standard and deluxe), vinyl and cassette formats, the double album will feature two discs – ‘Christmas Past’ and ‘Christmas Future’. 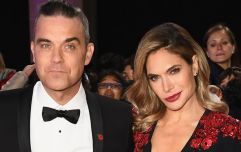 END_OF_DOCUMENT_TOKEN_TO_BE_REPLACED

Both of them will include a brilliant mixture of original songs 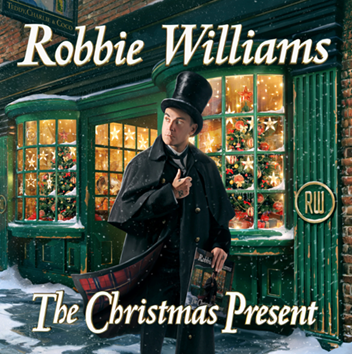 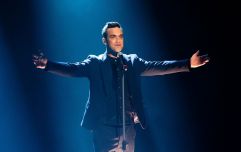 Robbie Williams 'to reunite' with Take That for a special performance

END_OF_DOCUMENT_TOKEN_TO_BE_REPLACED

It will also include covers of  ‘Christmas (Baby Please Come Home)’ featuring Canadian singer/songwriter Bryan Adams and ‘I Believe In Father Christmas’.

The deluxe CD version of the album features another four bonus tracks including the duet ‘It Takes Two’ with Rod Stewart.

On the album, Robbie said:

“I’m beyond excited to announce my first ever Christmas album. I’ve done a lot in my career and releasing this record is another dream come true.

"Making this album has been so much fun and I can’t wait for you all to hear it.” 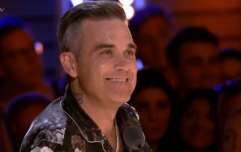 END_OF_DOCUMENT_TOKEN_TO_BE_REPLACED

Written and recorded in a variety of locations including London, Stoke-on-Trent, Los Angeles and Vancouver, the album sees Robbie working once more with long-time collaborator Guy Chambers, who produced the majority of the record with Richard Flack.

The Christmas Present will be released on November 22. It is available for pre-order now.