Sally Field is playing matchmaker for her son and this Olympian

When it comes to our love lives, if you find yourself single for a little longer than your family deems is necessary, you can expect them to intrude.

Yes, it goes from just a standard grilling about possible options to your number and profile picture being shared with said possible options. Well, it's good to know that that isn't any different when your family are Hollywood A-listers.

As the world looks on at this year’s Olympics, many standout stars have captured the eyes of viewers (and their mothers).

And Sally Field seems to think she’s found her son’s perfect match in the shape of US figure skater, Adam Rippon.

Adam Rippon made headlines this year as he won a bronze medal as part of the US figure skating team and became the first openly gay US male athlete to win a medal at the Winter Olympics.

But Sally pointed out another impressive factor about the Olympian in her texts to her son, Sam, saying: 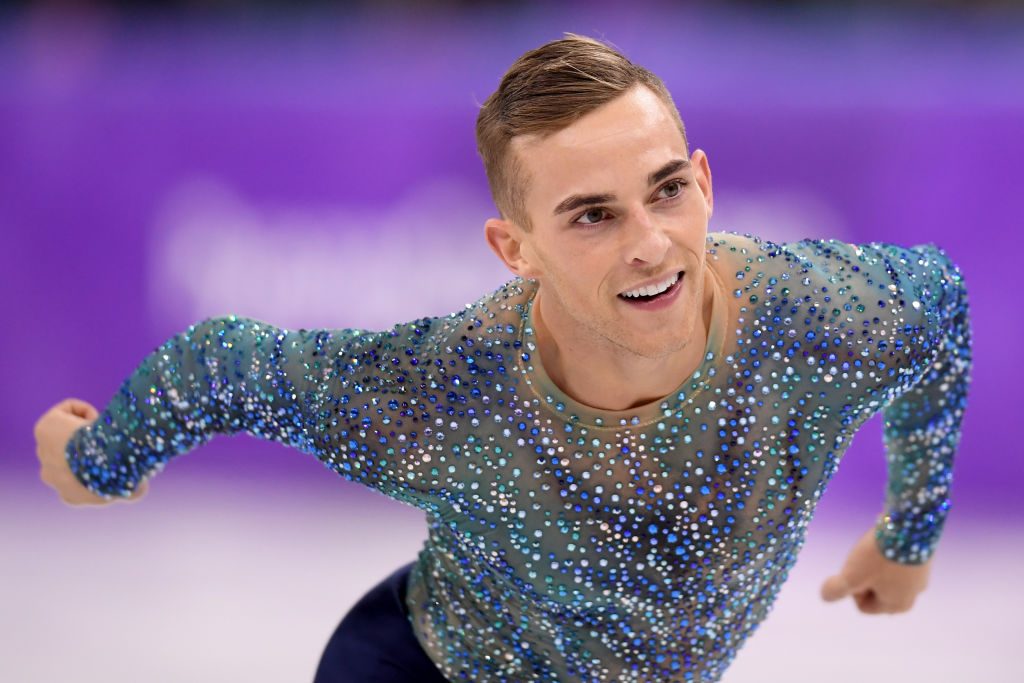 Sharing a screenshot of the text he received from his Oscar-winning mother, Sam said:

“Just some really helpful advice from my mom on how to deal with my Olympic crush.”

Just some really helpful advice from my mom on how to deal with my Olympic crush. pic.twitter.com/shYCXwNOMf

The post has since gone viral with over 22,000 likes on Twitter. But Sally’s attempts haven’t ended there, she’s using her pull to make this romance happen and tagged Adam Rippon in a retweet.

As of yet, Adam has yet to respond but we’re hopeful.

Girls With Goals || Her · Ep.161: Feeling Peachy - Sharon Keegan of Peachylean on being an absolute BOSS!
popular
Aldi is selling a 2in1 grill and fire pit just in time for summer
Cork school may need to close due to "serious" Covid outbreak
Chris Watts in protective custody in prison over "danger" of other inmates
Suzanne Jackson says she will "split time" between Portugal and Ireland
Netflix announce two more sequels to 365 Days
Doireann Garrihy confirms new 2FM breakfast show and start date
Why is the weather app always so wrong?
You may also like
2 months ago
Sarah Harding reveals her cancer has spread and admits this Christmas was 'probably her last'
2 months ago
Stacey Solomon has revealed the role her boys (and dogs) will play at her wedding
3 months ago
JoJo Siwa introduces her new girlfriend in anniversary Instagram post
7 months ago
Jackie Stallone: Celebrity Big Brother star and Sly's mother dies aged 98
9 months ago
Ed Sheeran is reportedly expecting a baby with wife Cherry Seaborn
11 months ago
Model Joanna Cooper has introduced her new puppy 'Kevin' to the world
Next Page