The Santa Clause 2 is on telly tonight, so that's our Saturday night in sorted

One of our faves!

Is there anything better than sitting in watching a wonderful movie?

ESPECIALLY this time of year, when some of the best Christmas films ever are on the TV. 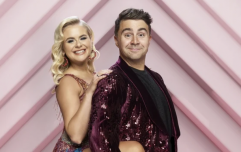 END_OF_DOCUMENT_TOKEN_TO_BE_REPLACED

And tonight is no exception folks.

The Santa Clause 2 will take to our screens this evening, and we're so delighted.

It will start at 6.35pm on RTE One, just after the Six O'Clock news!

That means you have plenty of time today to watch the first film, if you fancy catching up.

Plus, you'll have time after the movie (which ends at 8.30pm), to watch the third Santa Clause.

The Santa Clause 2 picks up eight years after the first film, with Scott Calvin becoming one of the greatest Santas ever. 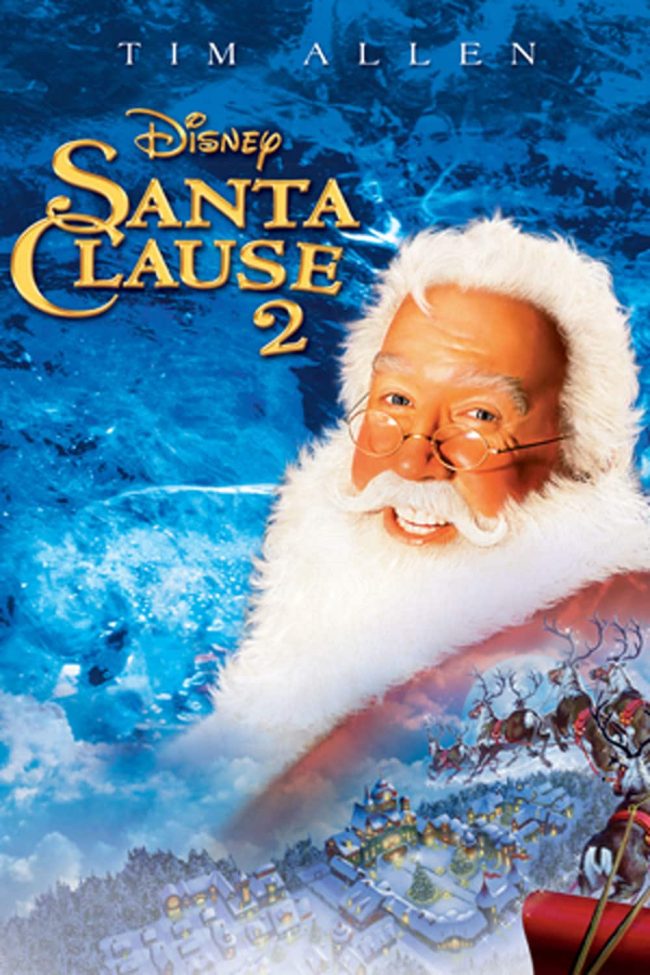 END_OF_DOCUMENT_TOKEN_TO_BE_REPLACED

However, the Head Elf Bernard and Curtis, the Keeper of the Handbook of Christmas, inform him that there is another clause - the "Mrs. Clause".

Basically, Scott can only remain as Santa if he finds himself a Mrs Claus by Christmas Eve, or he will stop being Santa.

Then there's also the drama of finding out that his own son, Charlie, is on the naughty list. Turns out he's going through a bit of a rebellious phase.

Santa makes the responsible decision to go home and spend time with his son.

To cover for Santa's prolonged absence, Curtis helps Scott create a life-size toy replica of Santa, much to Bernard's horror, but he reluctantly plays along, and tells the other elves that Santa had a makeover, so they won't question the Toy Santa's different appearance.

Will Santa get married? Will Charlie be on the nice list? Will Toy Santa take over the world?

You'll have to tune in to RTE this evening to see.

popular
Baby found unattended in pram in Dublin, Gardaí reveal
Joanna Cooper heartbroken after her mum is diagnosed with dementia
Love Island first look: The Hideaway is open tonight as Ron has something to tell Lana
Toddler tragically dies in Wicklow following choking accident
No plans to abolish homework, says Minister Foley
Gwen Stefani reportedly pregnant with baby number four
Irish women call for access to drug to treat Hyperemesis during pregnancy
You may also like
4 days ago
Charlie Bird struggling with 'crying non-stop' but promises not to "give in"
2 weeks ago
2FM's Carl Mullan and wife Aisling suffered recent pregnancy loss
1 month ago
Miriam O'Callaghan says her sister's tragic death made her life life to the fullest
2 months ago
Tracy Clifford: "Half the population are female, you have to be represented on air."
7 months ago
Body of a man discovered on RTÉ campus
7 months ago
Leo Varadkar says he hopes RTE and Pride can "sort out" differences
Next Page