We'll always have a soft spot for rom-coms.

The genre totally dominated the '90s and early '00s - and while it hasn't been quite as popular over the last few years, it looks like Netflix is aiming to change that.

The streaming service have released a number rom-com-y kind of films over the last few months, including many, many ones over the holiday season. 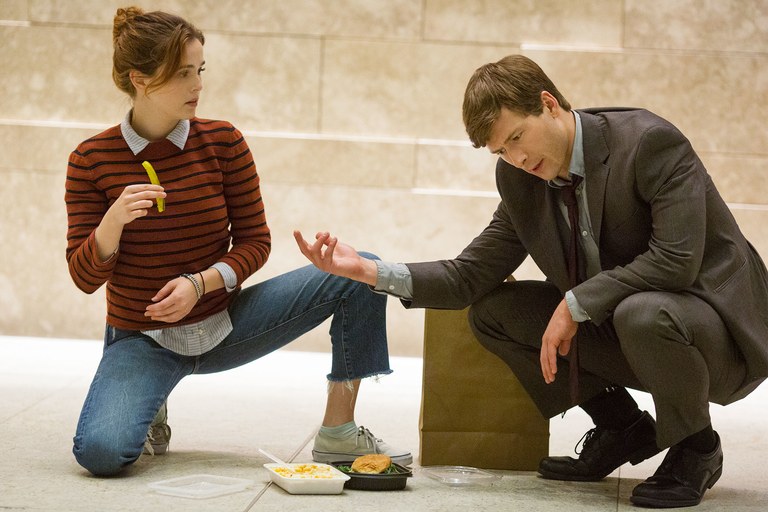 END_OF_DOCUMENT_TOKEN_TO_BE_REPLACED

However their latest one, Set It Up, may be our favourite one of all.

The plot may be cheesy, and kind of predictable, but that is what we (and, as it seems, the rest of the Twittersphere) absolutely adore about it.

Set It Up follows two 20-something, over-worked assistants - Harper (Zoey Deutch) and Charlie (Glen Powell) - in the same office building that team up to set up their demanding, Miranda Priestly-esque (and single) bosses with each other in an effort to get them to ease up on the workload. 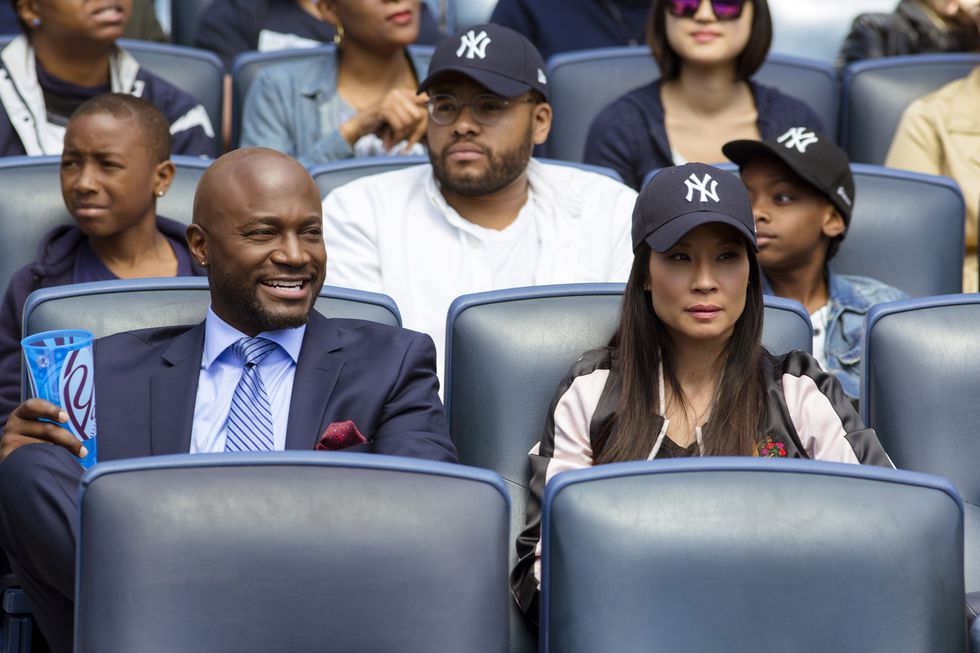 END_OF_DOCUMENT_TOKEN_TO_BE_REPLACED

Charlie is convinced that it is a Parent Trap situation, while Harper insists it is actually Cyrano - either way, you'll spend the movie actually rooting for Charlie and Harper to get together.

It's got a meet-cute in an elevator, plenty of witty comebacks, a last minute dash to the airport - and, of course, one good smooch.

So, basically, it's got everything you could possibly want in a rom-com - which is why social media users are going crazy for it.

SET IT UP is utterly delightful, just the sort of thing that might have made a zillion dollars if released in theaters. Though of the 120+ Netflix movies I’ve seen, I believe it’s in the top five.

Like, really - the internet cannot seem to get enough of this movie.

So I watched #SetItUp on Netflix this morning, and OH MY GOD IT WAS EVERYTHING I WANT IN A ROM-COM. IT'S PERFECT. I WOULDN'T CHANGE A THING. THANK YOU, NETFLIX. pic.twitter.com/lDPRIrHQLu

I took the advice of Twitter and watched Set It Up, and.... it's a really good, fun rom-com? Released as a Netflix original? In the year of our Lord 2018? Kudos to director Claire Scanlon. This is some GOOD SHIT. pic.twitter.com/DL9NT1F90C

Y’ALL!!! Go watch SET IT UP on @netflix nooow! It’s super cute! It brings back that classic chick flick feels that makes you all gooey and giddy and warm and fuzzy by the end of the film! 😭❤️

.@netflix is so cool with their original movies. I just watched their new rom-com movie, Set It Up. You know it's a good rom-com when you're yelling at your tv while eating a pint of ice cream pic.twitter.com/xhY63qiXF2

Set It Up also stars Lucy Liu and Taye Diggs as Harper and Charlie's bosses, Kirsten and Rick.

Set It Up is available to watch on Netflix now.

popular
Hang on, Tasha and Coco know each other already?
Suzanne Jackson taking a "step back" from her business
Tonight's episode of Love Island will be extended due to "explosive" recoupling
Reports of image based sexual abuse involving 200 women investigated by Gardaí
One Tree Hill star Bevin Prince’s husband dies after being struck by lightning
WATCH: Gemma is left fuming in tonight's Love Island as Luca kisses another girl
Hang on, is Boris Johnson entering the Love Island villa tonight?
You may also like
1 week ago
Selling Sunset star quits show as it's renewed for two more seasons
2 weeks ago
WATCH: Netflix's latest true crime Girl In The Picture looks seriously intriguing
2 weeks ago
WATCH: The first trailer for Blonde, the first adults-only movie made by Netflix
3 weeks ago
WATCH: First look at Ana de Armas as Marilyn Monroe in Blonde
3 weeks ago
WATCH: New Netflix period drama is the perfect binge-watch for Bridgerton fans
3 weeks ago
Entertainment: First look at STRANGER THINGS 4, Volume 2
Next Page