Viewers of tonight's X Factor were shocked to hear Simon Cowell tell a teenage girl to remove all her make-up, before coming back and auditioning for him again.

It's Judges' Houses week on the talent show - Louis Walsh is getting a lot of abuse tonight too over his decisions - and one of those hoping to make it through to the live shows was 17-year-old Samantha Lavery.

Simon described wild card Samantha as "distant" to guest judges Emma Bunton and Mel B as the young girl arrived to perform.

"Samantha I wish we had met without what you think is your pop star image," he tells her. "With you I think we've had a bit of a mask put up. I'd almost like to see you without so much make-up."

Emma and Mel did not look impressed by Cowell's words. 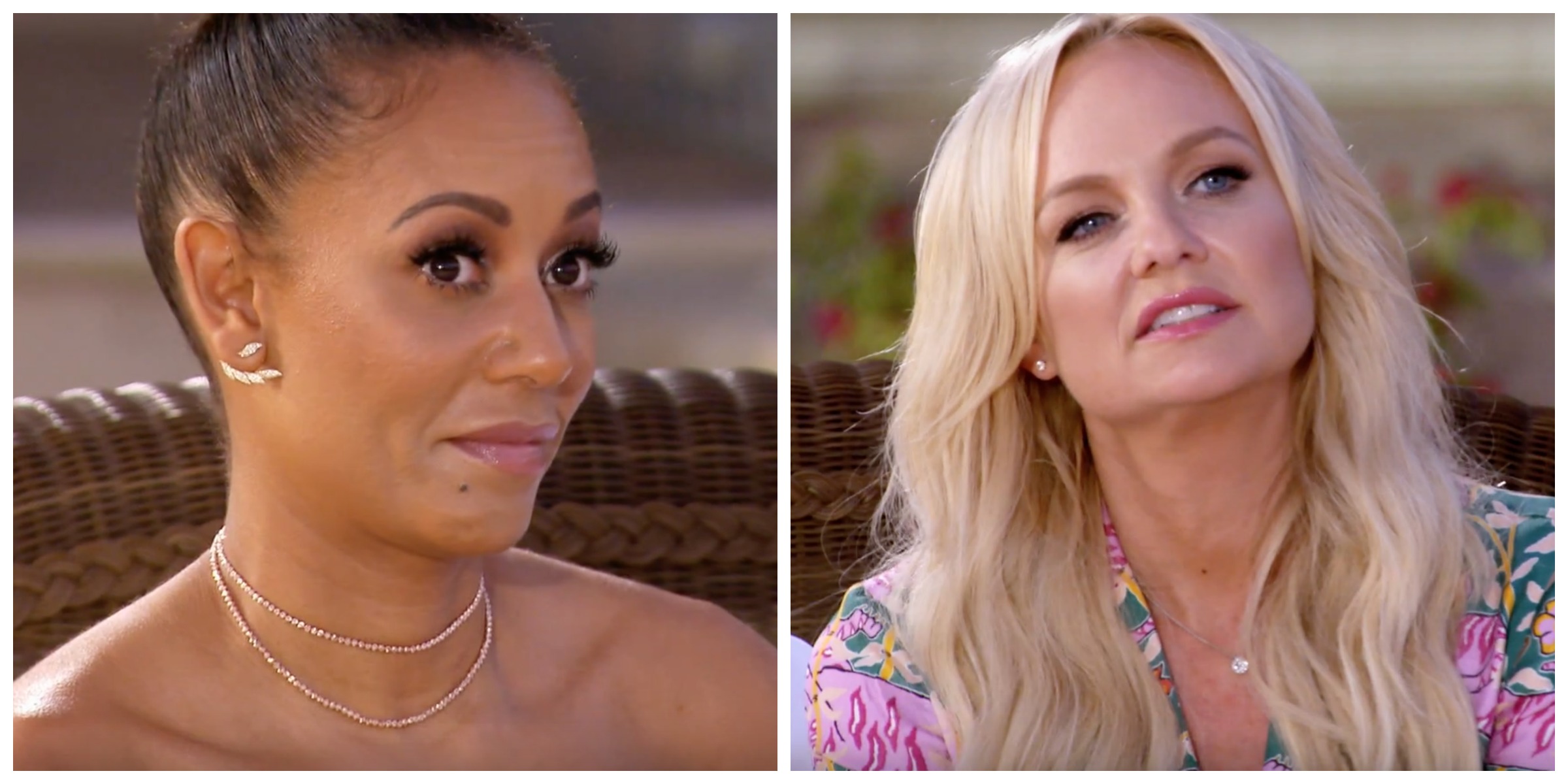 Samantha looked upset about the criticism too, and so Simon tried to roll back by saying, "All I'm saying Samantha is I want you to peel back the mask".

"Does that sound bad?" he then asks Emma and Mel, and they both admonished him, explaining that experimenting with looks is what girls do. 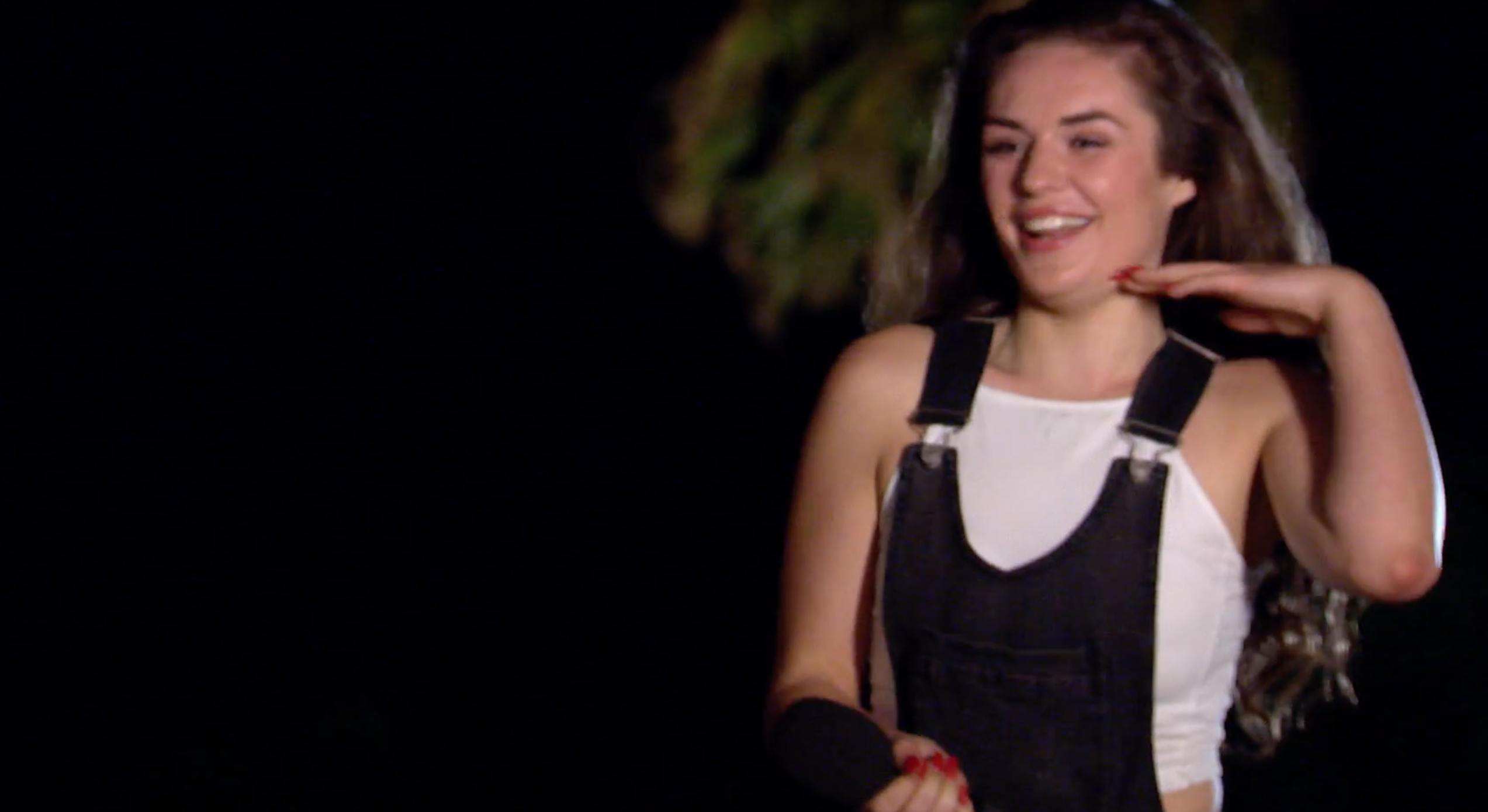 Simon was now full of praise for her appearance. "I didn't say it to be mean," he told her. "I actually said it because I hadn't quite connected with you."

This is the segment in question:

Samantha ended up being selected for the live shows, but viewers were deeply angered by Cowell's comments to the girl.

@EverydaySexism @SimonCowell just refused to watch a girl's audition on #XFactor2016 because she was 'wearing too much make-up'.

Simon Cowell demanding a girl takes off her makeup to ‘show the real her’ when he looks like a shiny thumb that’s slept in a car. #xfactor

In 2016, Simon Cowell apparently made the amazing discovery that you sing better with less make up #XFactor pic.twitter.com/LAJv3AYtiF

Thank you @SimonCowell for reminding us that women aren't allowed to dress how we want - by shaming a 17 yr old on national TV. #XFactor

Did they really make a girl take her makeup off so Simon could concentrate on her?! #XFactor

How rude of @SimonCowell to ask this girl to take her make up off and change her clothes. The best way to damage someone confidence #XFactor

No man or woman for that matter would ever, ever tell me to take my make up off or change my style @SimonCowell #XFactor2016 #oneruleforone

Everything wrong with #xfactor: when @SimonCowell told a girl to change her clothes and remove her make up. Disgusting.

Rolling my eyes at Simon cowell ' I want to see you with no make up and see the real you?' WTF #Xfactor pic.twitter.com/4dYs4wtSnq

All of the girls are wearing equally as much make up as the barely turned 17yro that Simon's basically made go and scrub her face.#XFactor

Has a middle aged man just told a 17 year old girl not to wear make-up on national television? #XFactor

Yeah, that's it Simon, wreck a young woman's confidence by telling her how she should dress #xfactor

I don't watch #xfactor, but have you seen Simon Cowell without makeup? How's that feel, creep? pic.twitter.com/lURgtT5R3H

Still, make-up change seemed to do the trick for guest judge Emma Bunton...

She only took a bit of make-up off and now you can see INTO HER SOUL?! 👀 #JudgesHouses #XFactor pic.twitter.com/qHfIvgjaRR

The important point is:

Make-up on or make-up off. Samantha Lavery has an incredible voice. And that’s what she should be judged on. #XFactor #JudgesHouse

In the end, here's who got through to Simon's group for the live shows...

popular
Horrifying CCTV footage shows woman being kidnapped by her boyfriend
Viewers left unimpressed after “ridiculous” Operation Transformation scene
Women are rinsing their hair in apple cider vinegar – and the results are amazing
Mark Labbett apologises after storming off The Chase set
Crystal Swing's Dervla calls for more supports for children with autism
IKEA's new spring collection is here – and we had a sneak peek
"Hair contouring" is about to be huge, here's everything you need to know
You may also like
1 week ago
The third and final season of Happy Valley is in the works
1 week ago
Here is everything we know about the Desperate Housewives reboot
1 week ago
Cheer season 2 further highlights the vulnerability of its young stars
2 weeks ago
Desperate Housewives could be coming back - but what could we expect from a reboot?
3 weeks ago
10 of the best on-screen fashion moments from 2021
4 weeks ago
And Just Like That... episode 5: What's next for Miranda and Che?
Next Page