Yesterday the news broke that Keith Flint, frontman of The Prodigy, had died age 49.

It was shocking and devastating news. 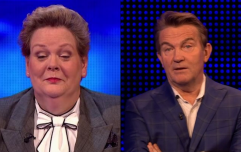 END_OF_DOCUMENT_TOKEN_TO_BE_REPLACED

And yesterday evening, The Chase aired, with a very 'ill timed' question about the band.

Listen now, The Chase is pre-recorded, so there was no real knowing that there would be a question about Keith Flint.

But still, it was pretty painful to watch - you would have hoped someone in production would have pulled the episode. 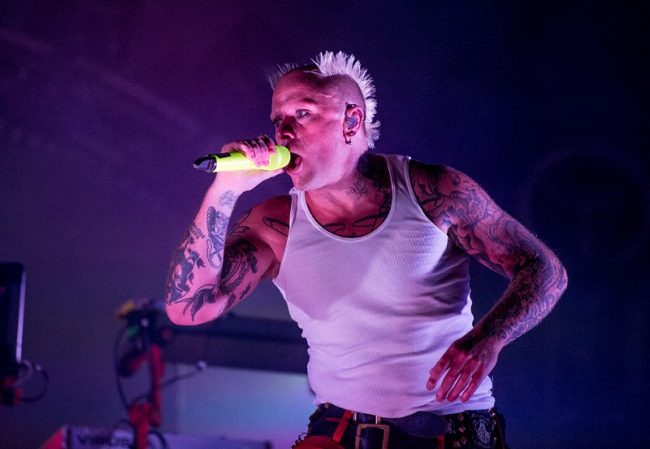 Or at least edited out the question...

Viewers (ourselves included) were horrified when Bradley Walsh asked the question:

“Which chart act has the fewest members?”

The answer options were The Prodigy, The Proclaimers and Pretenders.

A real face palm moment all round, if you ask us. 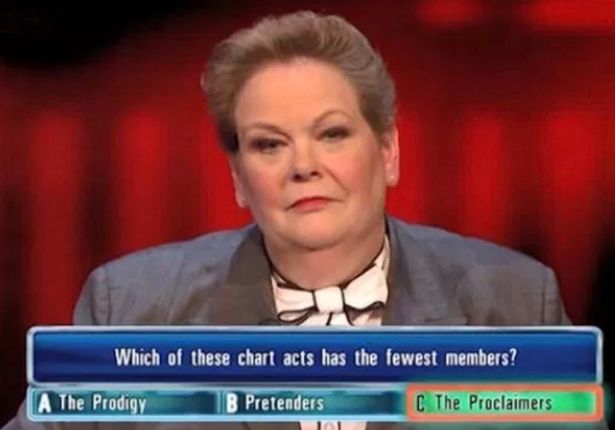 As you can imagine, people were pretty pissed off by the whole thing.

"Surely taking the piss asking which group has the least members with The Prodigy being one of the answers.. On day the lead singer committed suicide.. On The Chase #TheChase#badtaste"

Another wrote: "Well... that prodigy question was awkward to say the least #TheChase"

Meanwhile another viewer tweeted: "Well this was a badly timed question to come on today # thechase"

We still can't believe it happened.


Girls With Goals || Her · Ep.161: Feeling Peachy - Sharon Keegan of Peachylean on being an absolute BOSS!
popular
Love Island fans pine for Tommy Fury's loyalty after last night's episode
Charlie Haughey's grandniece has won big for Hong Kong in the Olympics
Love Island's Georgia could tell Hugo had a thing for Chloe
The sad reason why viral gymnast, Katelyn Ohashi, isn't on the USA Olympic team
Simone Biles pulls out of all-around Olympics final due to mental health
Who says you have to wear a dress? We're looking at alternative fashion options ahead of Ladies Day at the Galway Races
Triumph over trolls: Lisa’s Lust List opens up about her highcourt win
You may also like
1 year ago
ITV is launching a new quiz show with all five chasers from The Chase
1 year ago
Irish scientist Darragh Ennis joins The Chase as new Chaser
1 year ago
Bradley Walsh caught out in brilliant The Chase prank on Saturday Night Takeaway
1 year ago
The Chase is set to get a spinoff with a very different format
1 year ago
Bradley Walsh teases a major 'shake-up' for The Chase
1 year ago
There's a new Chaser joining The Chase, Bradley Walsh has revealed
Next Page