It's been almost 10 years since Easy A first hit cinemas.

But a spin-off movie is (finally!) in the works - and the first details about what to expect are here.

The original movie starred Emma Stone as Olive Penderghast, a teenager who uses the rumour mill at her high school to advance her social standing - and her bank account.

Easy A's original screenwriter, Bert Royal, will be writing and directing the movie - and he's revealed what fans can expect. 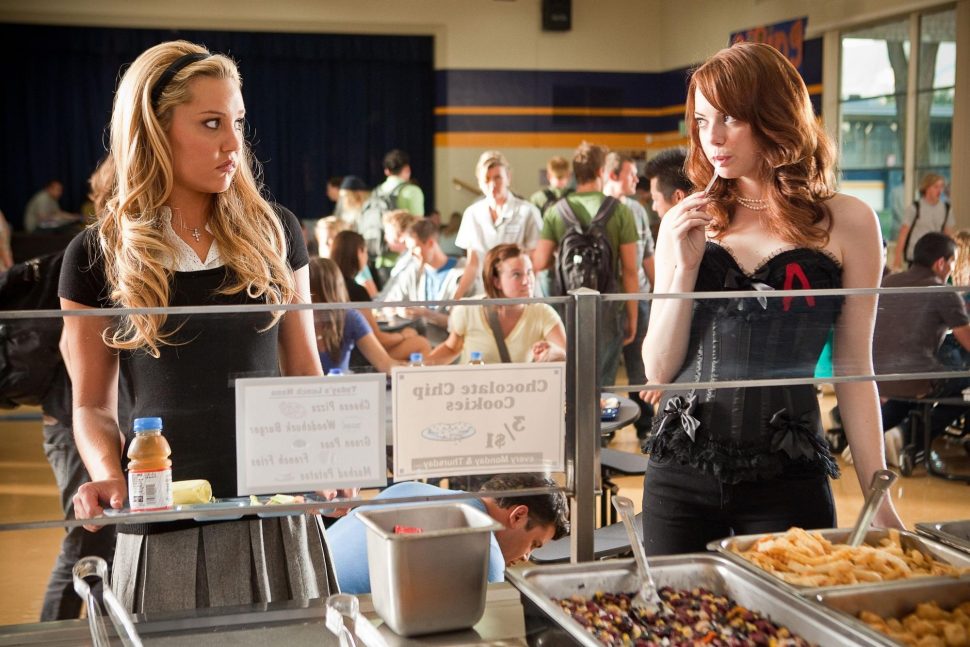 He told the Los Angeles Times:

“Times have changed quite a bit since I wrote that movie! The term ‘slut-shaming’ wasn't even in existence when the movie came out, and people were barely texting back then.

“Now, we’re in this whole new world where people are very open and things that were taboo even 10 years ago are not as taboo now."

The new film will reportedly take place at the same high school as the first. And while it will still have many similar themes, it will focus on a new set of students - including Chip Penderghast, Olive's younger brother. 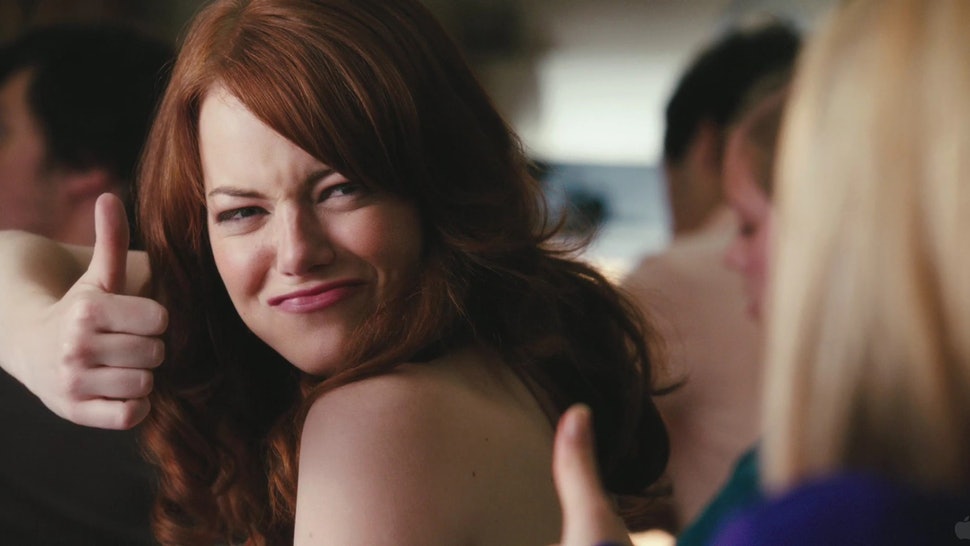 “[Chip] is part of a new generation, where everything is out in the open and instead of people protesting, you have people celebrating.

“Whereas something was secret or a rumor before, this one has something that goes very public very fast, and throws our characters into a whole different situation.

"We'll follow the same throughline of a character who is helping another person and, farcically, it spins out of control.”

He added that while the first film examined The Scarlet Letter, the spin-off will explore “a popular piece of literature, but this one’s not a novel.”

The screenwriter also addressed the possibility of any of the former stars appearing in the film, telling the publication:

“Because it's set in the same world, we're hoping we can get as many people from the original as we can.

"They all have parts, if they want them.”


popular
This STUNNING €40 Zara dress is all you need to update your wardrobe for summer
The €13 Zara top that comes in four colours will become the most-worn item in your wardrobe
Seven Things You May Not Have Known About... Garth Brooks
These €26 Zara trousers are the next best thing to tracksuit pants (and they come in three colours)
Gemologist predicts that one engagement ring is losing popularity - we're not so sure
The largest family in Britain have welcomed baby number 22
'Highly recommend' New Netflix series Unorthodox is receiving rave reviews
You may also like
1 month ago
Cancel your plans because The Devil Wears Prada is on TV tomorrow night
1 month ago
The new trailer for The Secret Garden remake has us feeling all kinds of nostalgic
3 months ago
Better mark the calendars, Us is going to be on TV next week
3 months ago
Staying in? RTÉ is showing the very steamy 50 Shades of Grey tonight
3 months ago
Staying in? Grab some popcorn because Notting Hill is on RTÉ One tonight
4 months ago
Paul Feig chats about a Bridesmaids SEQUEL and coming back to direct the movie
Next Page