The palace have responded to claims they have been "vetting or approving content" in Netflix's The Crown.

The series' creator, Peter Morgan, previously said he regularly met with senior royal officials about what The Crown would cover.

“Respectfully, I tell them what I have in mind and they brace themselves slightly," he told the Times.

However, the Queen's communications secretary, Donald McCabe, has now responded to Morgan's comments in a letter to the Times - and denied that the show comes with any kind of royal endorsement.

“We appreciate that readers of The Times may enjoy this fictionalised interpretation of historical events, but they should do so knowing that the royal household is not complicit in interpretations made by the programme.

“The royal household has never agreed to vet or approve content, has not asked to know what topics will be included, and would never express a view as to the programme’s accuracy.” 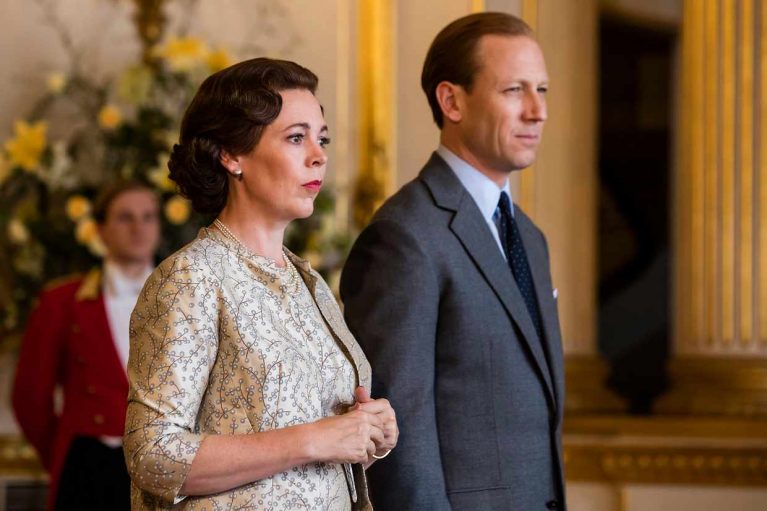 Season three of The Crown will land on Netflix on November 17, 2019.

Girls With Goals || Her · Ep.160: The Beauty Of Coaching - Hayley Harrison joins us from Sport Ireland
popular
Regé-Jean Page arrives in Ireland to shoot new movie
A pink tampon disposal glove has been created - by three men...
Government wants as wide a reopening as possible in May and June
Katie Holmes shares rare photo of daughter Suri to mark her 15th birthday
We're told to stay inside to stay safe, but Jennifer Poole was killed in her own home
Someone has ranked the penis size of men from all over the world
Why Are Men so Obsessed With Boobs? The Answer is Pretty Surprising...
You may also like
1 week ago
There's another royal drama coming to Netflix and The Crown better watch out
1 week ago
Prince Harry and Meghan Markle announce first Netflix show
2 weeks ago
3 theories as to why Regé-Jean Page left Bridgerton
2 weeks ago
Four new cast members for Bridgerton season two revealed
2 weeks ago
Both Knives Out sequels are coming to Netflix
3 weeks ago
Evan Peters set to play Jeffrey Dahmer in new Netflix crime series
Next Page