The trailer for Lady Gaga's new film is here

Lady Gaga can do no wrong.

If you liked The Assassination of Gianni Versace, this film is right up your street.

Lady Gaga is starring in a new crime drama, House of Gucci, and the first trailer has officially dropped. 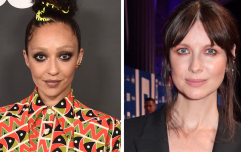 END_OF_DOCUMENT_TOKEN_TO_BE_REPLACED

Telling the story of the Gucci family, yes, that Gucci family, Lady Gaga is set to play Patrizia Reggiani, the woman convicted of killing her ex-husband Maurizio Gucci.

Opening the trailer with Patrizia walking down an Italian path, she looks longingly at a Gucci store, confessing that the Gucci name drew her in due to its "wealth, style [and] power".

"But that name was a curse too," Adam Driver's Maurizio adds.

The grandson of Guccio Gucci, the fashion house's founder, was shot to death outside his Milan home in 1995 when Patrizia hired a hit man to kill him. 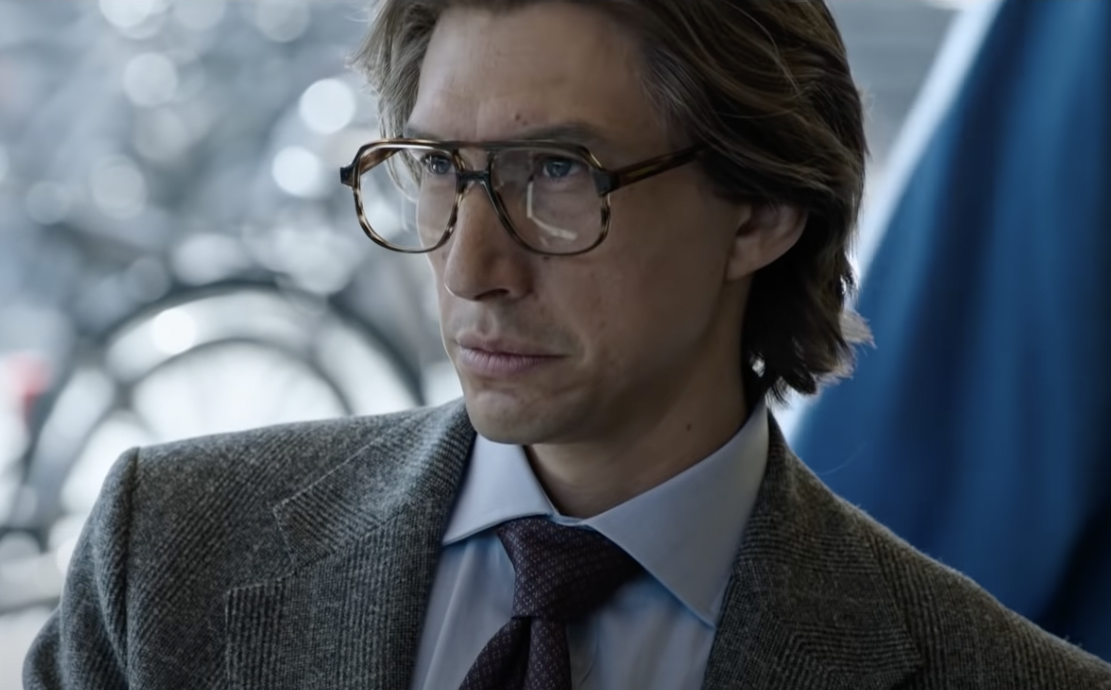 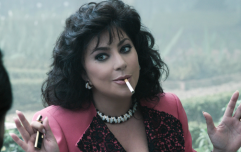 END_OF_DOCUMENT_TOKEN_TO_BE_REPLACED

The film hits cinemas on November 26th, and focuses on the lead up to the trial and how Patrizia ended up there.

Directed by Ridley Scott, the film is adapted from Sara Gay Forden’s 2000 book The House of Gucci: A Sensational Story of Murder, Madness, Glamour, And Greed.