Two new I'm A Celeb contestants have just been announced

Two new contestants for I'm A Celebrity...Get Me Out Of Here! 2019 have been announced.

The arrival of Corrie's Andy Whyment former Call The Midwife's Cliff Parisi was teased at the end of tonight's episode.

And ahead of their jungle stint, Parisi admitted he was feeling "guilty" going into the camp - as he'll have a full stomach, when everyone else will be really hungry.

“I do feel a little bit guilty that I am going in late,” he said. “I will be going in with a full belly, a big breakfast, nice lunch and I will be jolly whilst they will all be starving!” 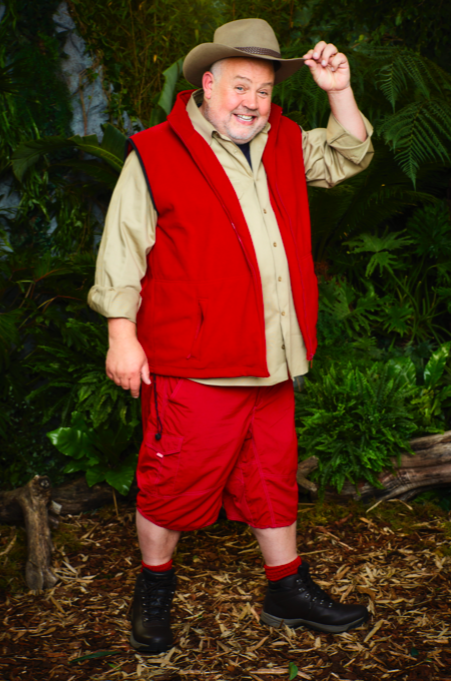 “It is going to be tricky going in late though because they will have bonded and made friendships," he added. “How will I make friends with them? I am going to try and bring in a bag of sweets!”

He also weighed in on what he thinks his colleagues from Call The Midwife will be thinking when they find out he is I'm A Celeb-bound.

Whyment, meanwhile, said he reckons his Corrie co-stars will be ringing in to make sure he takes part in every trial. 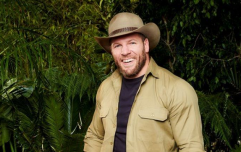 END_OF_DOCUMENT_TOKEN_TO_BE_REPLACED

“I have always been a massive fan of the show and when they asked me to do it, I said ‘yes’ immediately,” he explained. “It’s a once in a lifetime opportunity and it’s crazy to think I am now actually going! I am so excited.”

The actor has played Kirk Sutherland on Coronation Street since December 1999 - and assured fans he is definitely not quitting the soap to take part in this year's show. 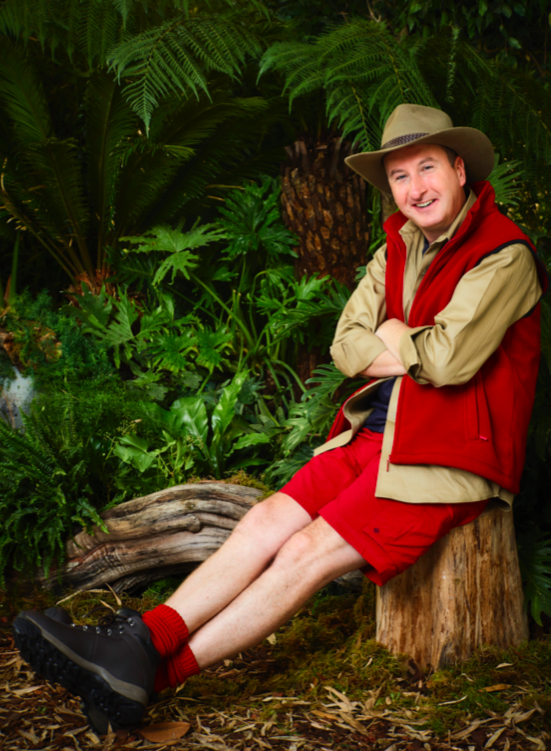 “It’s a win, win situation for me because ITV have very kindly temporarily written my character out of the soap so I can go out to Australia but I will be back to work straight afterwards," he said. "I know some people do this show to get their faces back on TV but I don’t have to do that as I have been in Corrie for so long.”

“In fact, it will be exactly 20 years since I joined in December! A lot of people know me as dopey Kirk and so it’s nice to show another side of me and hopefully people will like it," he continued. “But I know some of my Corrie colleagues and especially Alan Halsall, who plays Tyrone, will vote for me to do the trials. I know he will be telling everyone to vote for me on Twitter!”


popular
Meet the cleanser that reduced pore size for 91 percent of women (in just three weeks!!!)
Say hello to the €19 Penneys skirt that will go with everything in your wardrobe
Say hello to the €20 New Look skirt that will go with everything in your wardrobe
The one food that the Royal Family are forbidden from eating
Colin Farrell has got an Abrakebabra black card, making him the luckiest man alive
The cosy €51 jumper that we're going to be living in for the next few weeks
Sorry, can we talk about Kate Middleton's €10 leopard-print skirt for a minute?!
You may also like
1 month ago
Caitlyn Jenner doesn't know any Kanye West songs
1 month ago
I'm A Celeb: Roman Kemp commenting on Caitlyn Jenner didn't go down well with fans
1 month ago
I'm A Celeb fans spot blunder after Ian Wright's reaction to news of a Bushtucker trial
1 month ago
Literally nobody is happy with James Haskell after last night's episode of I'm A Celeb
1 month ago
Dan Osborne responds to cheating claims amid reports Jacqueline threatened to leave I'm A Celeb
2 months ago
I'm A Celeb fans left furious after Roman Kemp and James Haskell's 'impossible' trial
Next Page