There's only so creepy you can make Eric Bana look, in fairness.

Amidst the wave of true crime series that Netflix have been delighting us with as of late, you'd almost be forgiven for assuming that anything that wasn't a straight up documentary was a work of fiction.

There's been so many firsthand accounts, so many victims telling their stories, and so much footage of killers roaming about the place, that surely anything else would have to be nothing but sheer storytelling, right?

As it turns out though, the above is not true because Netflix's Dirty John was released last week and despite the fact that it's styled as a regular old TV series, it is entirely true.

And it's got Eric Bana in it. 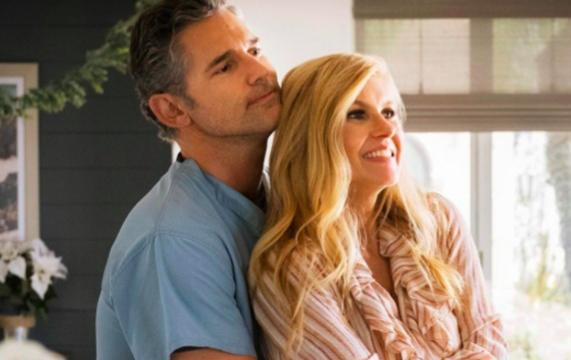 The show stars Bana as the notorious John Meehan and Connie Britton as Debra Newell as they engage in a whirlwind romance that involves falling in love, getting married, moving in together, and alienating all of Debra's children within a solid one month or so timeframe.

It's an extremely frustrating and entertaining watch - truly a story that audiences would find hard to believe had it not all actually happened.

*Spoilers ahead if you have yet to finish the series* 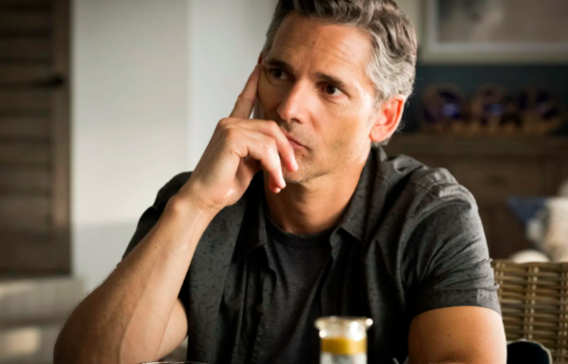 END_OF_DOCUMENT_TOKEN_TO_BE_REPLACED

The real John (not Eric Bana) eventually died a gruesome death at the hands of Debra's youngest daughter, Terra.

She channeled her obsession with the zombie apocalypse and stabbed him to death when he tried to attack her while she was out walking a dog for work.

But what did the real John Meehan look like? we hear you cry.

Was he really so handsome and charming to make even the savviest of business women fall for him and overlook some of his glaringly obvious character flaws? you ask.

Well, yeah, actually, he did seem to be - if not entirely more creepy. 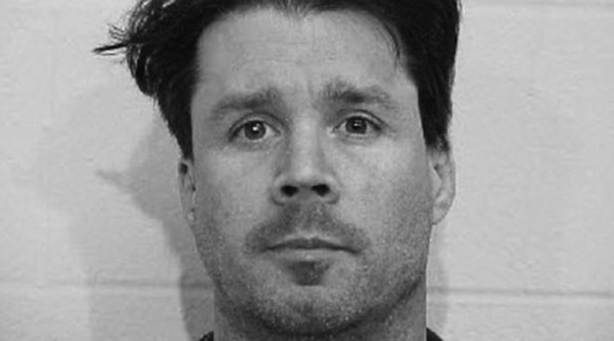 The above is an earlier mugshot of John taken by the Michigan Department of Corrections long before he met Debra.

And the below is a mugshot taken some time later, probably before he went to prison right before coming into the Newell's lives. 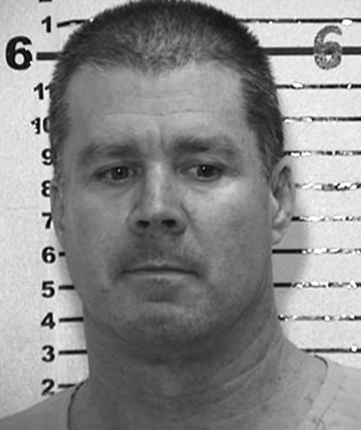 END_OF_DOCUMENT_TOKEN_TO_BE_REPLACED

Debra and her daughters (obviously) exist in real life too.

They've even been attending some of the previews for the show along with Bana and Britton, promoting the series while simultaneously warning people about the dangers of men like John.

Here's Debra and Terra doing just that at an after party last year. 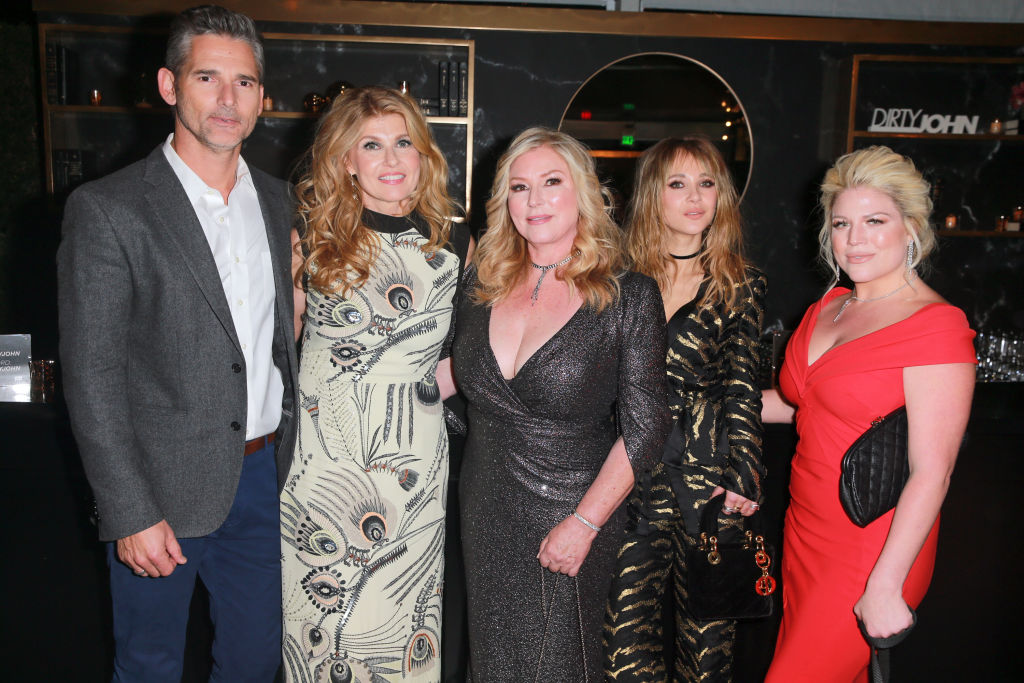 popular
Paul Mescal wore O'Neill's shorts while carrying cans of pink gin so I bought O'Neill's shorts and cans of pink gin
Britney Spears has gifted us a new song, securing her status as a true lockdown icon
This amazing hanging egg chair is coming into Aldi next week and go, go go (but safely)!
After days of silence, Scott and Sofia finally comment on the break up rumours
Women and girls struggling with access to period products during #Covid-19, research shows
So, William and Harry have a step sister... and who knew?
Her Quarantine Quiz Week 9: Iconic Irish music videos
You may also like
6 days ago
QUIZ: How well do you remember Angus, Thongs and Perfect Snogging (the movie)
6 days ago
The creator of Big Little Lies is teaming up with Netflix for a gripping new thriller
6 days ago
Here is everything that is going to be coming to Netflix in June
1 week ago
ATTENTION: Angus, Thongs, and Perfect Snogging is dropping onto Netflix next month
1 week ago
The Big Flower Fight: The wholesome landscaping content we deserve during lockdown
1 week ago
WATCH: The first track from Will Ferrell's Eurovision movie has been released
Next Page