So many cliffhangers – and we are sucked in for real.

And while Mel might still be in the dark about who the father of her baby really is, at least we now know exactly when Virgin River will return to Netflix for its fourth season.

Taking to Instagram this week, the streaming giant could reveal that the fourth installment of the small town drama will land on its platform on July 20th.

Season 4 consists of 12 hourlong episodes, and lucky for us, Netflix has kindly shared some first-look photos to tide us all over until July rolls around. 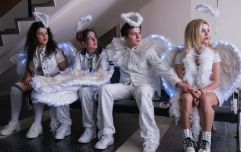 END_OF_DOCUMENT_TOKEN_TO_BE_REPLACED

“Despite not knowing whether her baby belongs to her deceased husband, Mark, or Jack, Mel begins Season 4 with a sense of optimism," the official Netflix release teases.

"For years she yearned to be a mother and her dream is one step closer to reality.”

“While Jack is supportive and excited, the question of paternity continues to gnaw at him. Complicating matters is the arrival of a handsome new doctor, who’s in the market to start a family of his own.” 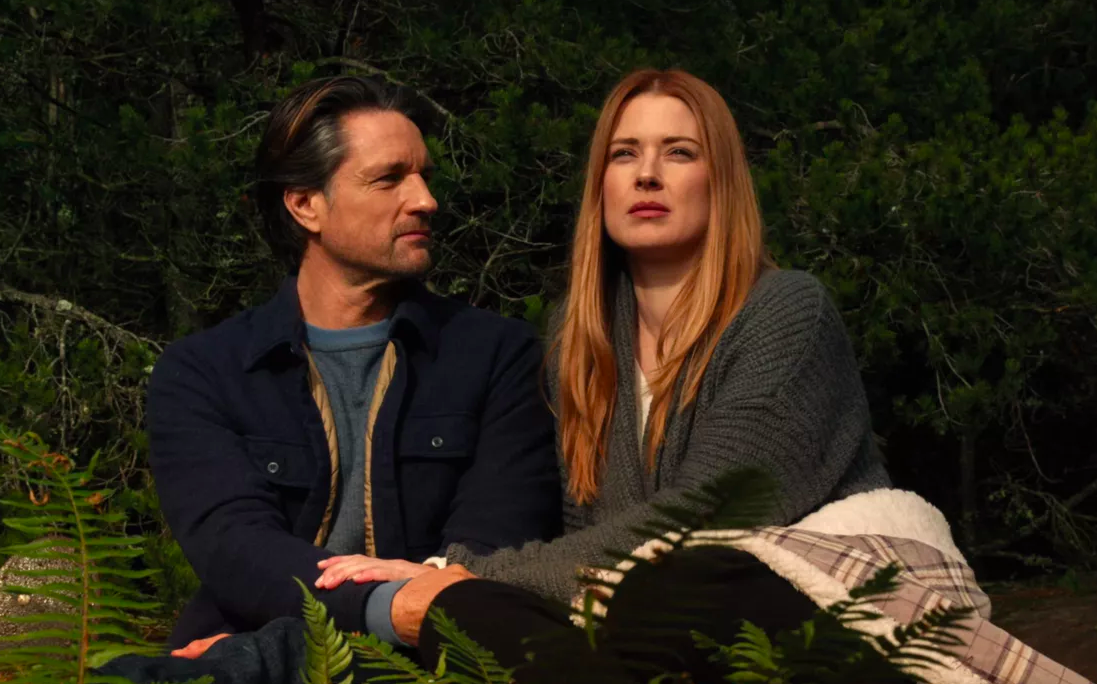 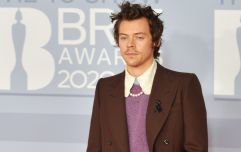 END_OF_DOCUMENT_TOKEN_TO_BE_REPLACED

As we all know, season 3 ended on cliffhangers for many of the other Virgin River characters too—particularly Preacher, who was poisoned by a former friend of Paige's to get him out of the way as part of a plot to kidnap Christopher. Meanwhile, Lizzie broke things off with Ricky and went back to her slimy LA ex-boyfriend after she discovered Ricky was joining the army, while Brady was arrested as a suspect in Jack's shooting after a similar gun is found in his car.

Charmaine and Todd threatened Jack with an explosive custody battle over the twins; and, of course, poor Hope is in hospital with a brain injury following a serious car accident.

About season 4, Netflix has revealed that while they are happy to report that Hope survives, “the lingering psychological effects of her brain injury will have profound consequences for both her and Doc.”

Meanwhile, Brie is “intent on proving the innocence of the man she loves” (aka Brady), yet “unexpectedly finds herself in a closer relationship with Mike and one step closer to Calvin’s violent criminal web.”

Speaking to The Digital Fix about what we can expect from season 4, Martin Henderson (Jack) said:

“Season four reveals and answers all the questions, but then presents some more. There were multiple cliffhangers, which gives a little love/hate situation for the audience, where they love but hate the wait.”

popular
Traditional names such as Mary, Maureen, John and Michael may soon be extinct
Two racehorses die after escaping from Dublin field
Doctors urge women not to follow Kourtney Kardashian's 'semen' fertility advice
Husband of school teacher killed in Texas shooting dies of heart attack
Two My Chemical Romance fans get engaged at Dublin gig in viral TikTok
Bridgerton's Ruby Barker hospitalised amid "mental health struggle"
The 2 Johnnies share unbelievable catfish ordeal as woman 'targets 40 people'
You may also like
1 week ago
Pirates of the Caribbean creators not ruling out Johnny Depp's comeback despite trial
1 week ago
Season 3 of Bridgerton will be all about Penelope Featherington
1 week ago
Neil Patrick Harris to star in new Netflix rom-com about a gay single man in Manhatten
2 weeks ago
Nick Cave pays tribute to son Jethro, who has passed away aged 31
2 weeks ago
Gogglebox star Mary criticised over Boris Johnson comments
3 weeks ago
Hairy Bikers star Dave Myers reveals he has been diagnosed with cancer
Next Page