WATCH: The official trailer for You season two is here, and Joe is still up to his old tricks

... Says Joe Goldberg as he orders a coffee at what is inevitably supposed to be a Starbucks somewhere deep in the wannabe cesspit that is LA.

His words, not ours.

Or at least they will be come December 26, when he lands back on our Netflix-based screens, complains about the world around him, and murders a few more people.

Yep, You is back in a mere few weeks which means we'll have a whole new season of Penn Badgley doing extremely creepy things while a gaggle of fangirls romanticise his every serial killer-esque/deeply problematic move. 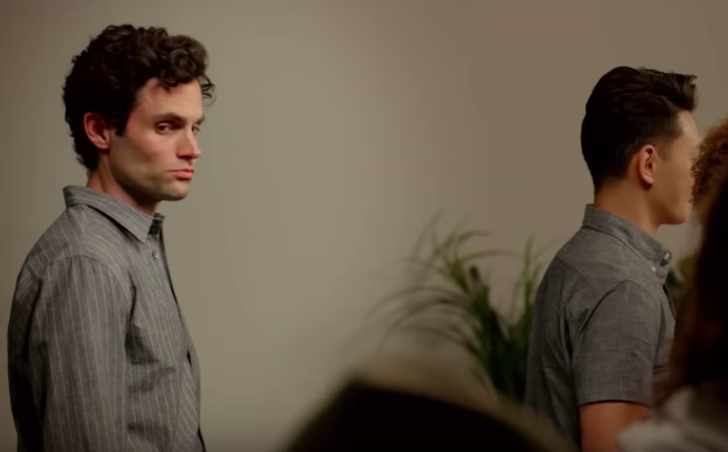 To tide us over until then though, Netflix have done us all a solid and provided the first official trailer for the upcoming series.

It shows Joe (who is, as we already know, calling himself 'Will' this time around), observing the inner workings of what appears to be an LA coffee shop.

He wanders in, makes some sassy comments about the cliental, inwardly rolls his eyes, and watches some lad eat a gluten-free muffin.

He then goes to order himself a beverage, introducing himself as Will - adding to the inevitably long list of extremely generic fake names we are bound to expect from a man of his stature. 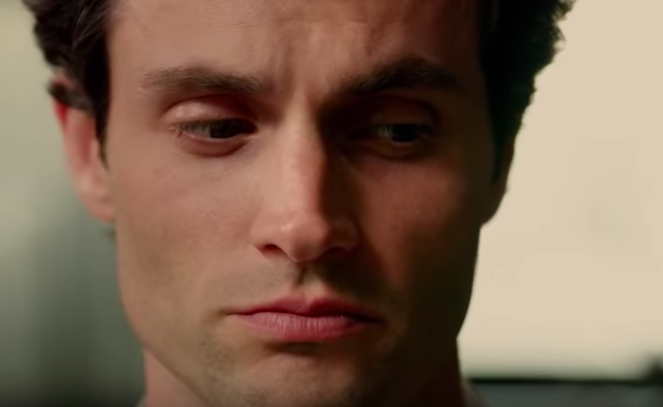 END_OF_DOCUMENT_TOKEN_TO_BE_REPLACED

There are a couple of things that we know about You season two.

We also know that Joe has left New York for LA, that he hates people who take selfies, and that he's just as bitter about the actions of humankind as ever.

It wouldn't take a genius to figure that out, though.

You returns to Netflix on December 26. You can check out the full trailer for season two below:

You Season 2 brings Joe to Los Angeles ... but call him Will now. pic.twitter.com/37XYGAxHqu

popular
QUIZ: Can you guess the TV series from the intro lyrics?
Body found in search for missing Glee star, Naya Rivera
Katie Price's son Harvey taken to intensive care at risk of organ failure
5 absolute essentials for when you're having the gals over for a summer evening soirée
These €40 Lost Stock fashion boxes are helping support factory workers in Bangladesh
Will Smith admits to 'failing miserably' in 21-year marriage to Jada Pinkett Smith
'She fought a courageous fight' - Actor Kelly Preston dies aged 57 from breast cancer
You may also like
2 days ago
5 new additions to Netflix to spend your Saturday night watching
2 days ago
Sweet Magnolias author Sherryl Woods shares hopes for season two of the Netflix series
2 days ago
6 Easter eggs you might have missed while watching Netflix's The Baby-Sitters Club
3 days ago
Dating Around: The hidden gem Netflix dating show worthy of a binge ASAP
3 days ago
Netflix confirms that The Crown will have a sixth season after all
5 days ago
WATCH: The first trailer for Away starring Hilary Swank is here
Next Page