WATCH: The trailer for Netflix's Ratched is here

"You should bathe more often. Your fingernails are filthy."

True monsters aren't born, they're made - and Nurse Ratched was made in a psychiatric hospital after the second World War.

In 1947, Mildred Ratched arrives to a North Carolina hospital looking for work. Presenting as the perfect image of what a dedicated nurse should be, she soon begins to infiltrate the mental health care system and those within it, revealing an evil and glowering darkness just waiting to escape.

Detailing the cruel and unnerving origin story of one of film's most iconic characters, the series will delve deep into the world of early psychiatric care - warts and all. 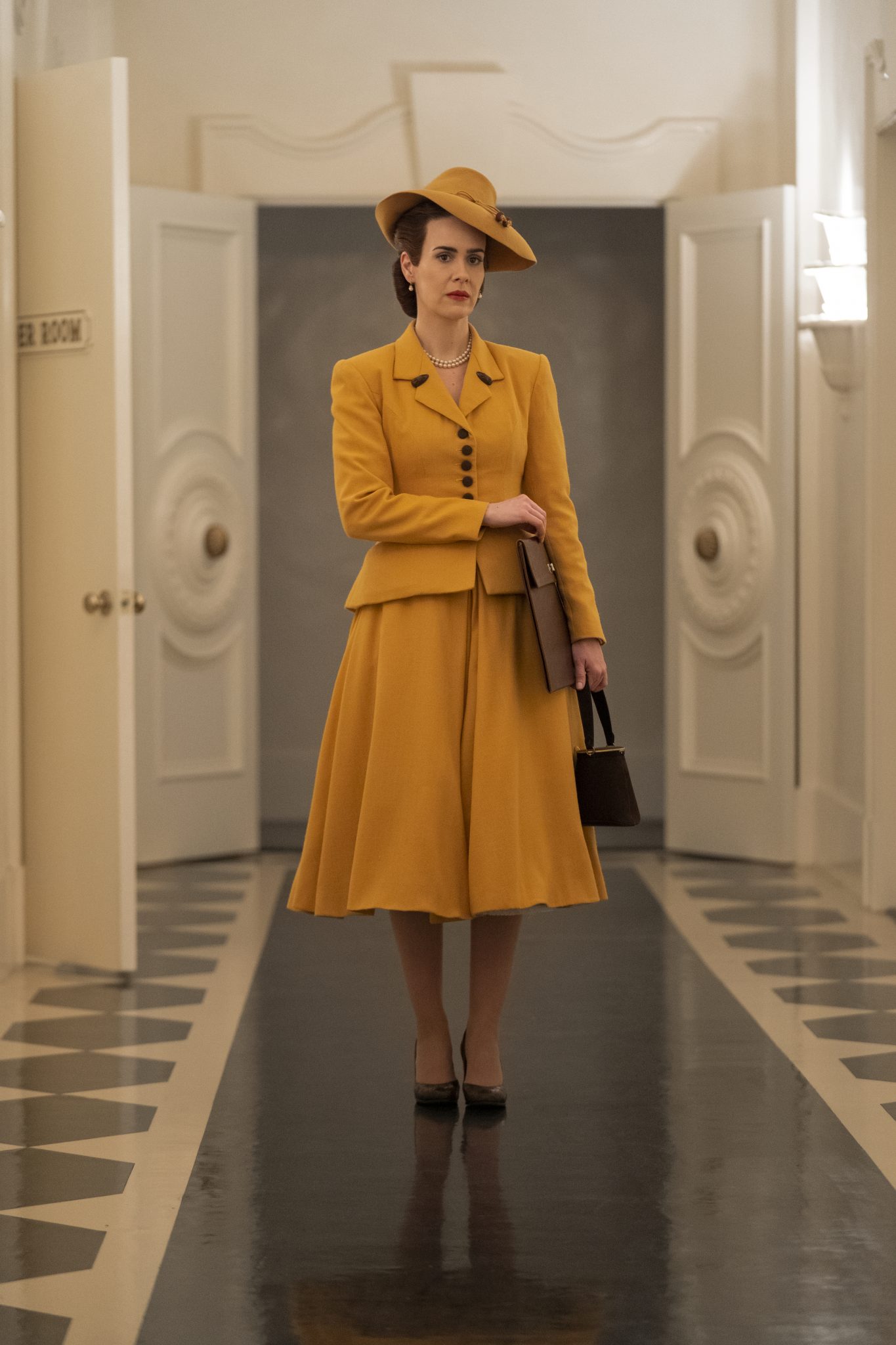 Murphy's latest series is inspired by the unforgettable character of Nurse Ratched in One Flew Over The Cuckoo's Nest.

The show stars Paulson as the title character as well as Sex and the City's Cynthia Nixon, Sharon Stone, Judy Davis, and Finn Wittrock among others.

END_OF_DOCUMENT_TOKEN_TO_BE_REPLACED

The first trailer was Ratched was released this week, and already it's clear that audiences can expect a series that is high tension, expertly stylised, and entirely gruesome.

Bring it on, sure.

Ratched will be streaming on Netflix from September 18, 2020.

popular
Yellow rainfall weather warning issued for seven counties
Aldi is selling a €20 coffee machine that's designed to "Brew and Go"
'Beard-baiting' is now apparently a dating trend - and we're all for it
Here's what happens on every day of your menstrual cycle (roughly)
Kate Middleton has addressed the rumours that she's pregnant with her fourth child
QUIZ: How well do you really remember the first episode of Sabrina The Teenage Witch?
A new €1.3 million stargazing experience opens in Co. Tyrone next month
You may also like
5 days ago
Netflix shares trailer for fascinating David Attenborough documentary
1 week ago
WATCH: Netflix to release documentary on the Watts family murder
1 week ago
5 Netflix releases to keep an eye out for in October
1 week ago
4 new additions to Netflix to spend your weekend watching
1 week ago
Selling Sunset's Chrishell Stause reveals "the brokerage has split"
1 week ago
Netflix's Cheer star Jerry Harris arrested on child sex images charge
Next Page