WATCH: The trailer for Wild Mountain Thyme is here - and it's worse than you'd ever imagined

This is Wild Mountain Thyme. A movie about some land, some love, and some accents that sound like nothing you've ever heard in your life. The film that takes the diddley eye Irish, whacks it up to 180, and leaves a load of Americans to do the rest.

Starring Emily Blunt, Jon Hamm, Jamie Dornan, and actual Christopher Walken, the movie tells the story of Anthony, a farmer working under the belittling hand of his father who is threatening to leave the farm to his distant American cousin.

A woman is also there, for some romantic relief. Her name is Rosemary, and she's desperate for Anthony's attention, to start a family, and inevitably sing a traditional Irish folk song that no one has ever heard of. 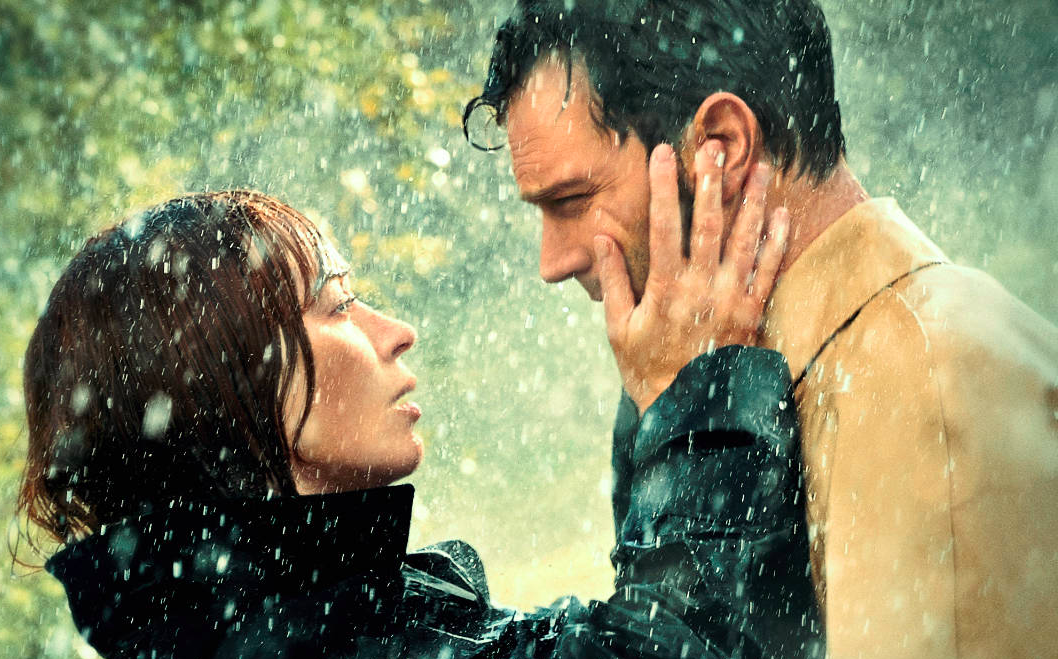 END_OF_DOCUMENT_TOKEN_TO_BE_REPLACED

Wild Mountain Thyme is directed by John Patrick Shanley, an American playwright who has based the film off one of his own Broadway works.

An Academy Award winner, Shanley is clearly hoping to bring some of his romantic playwright expertise to Ireland, giving a little something back to a country that is simultaneously stuck in the 1840s while also having access to egg freezing services. 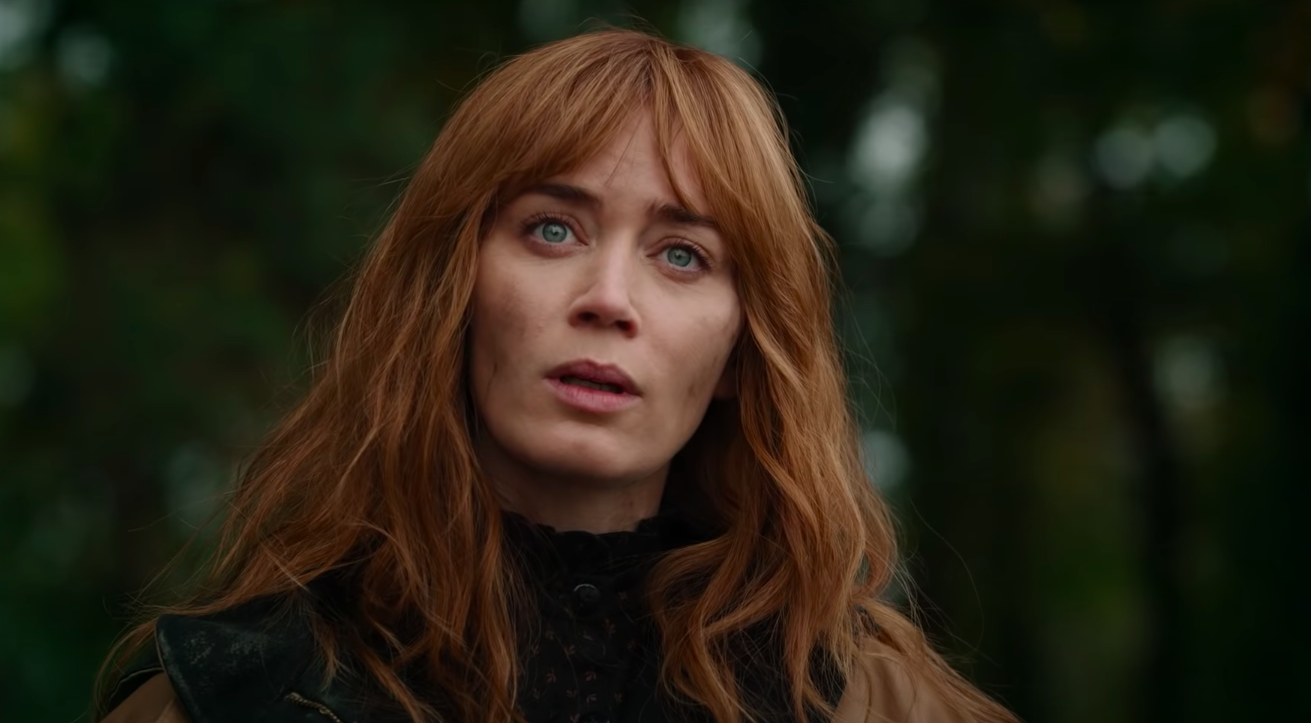 A brief glance at the trailer for Wild Mountain Thyme leaves more questions than it answers.

What year is this? What century is this? Why is Christopher Walken speaking that way? Why do I feel slightly better about the entire scenario now that Jon Hamm has appeared?

The answers to these queries we may never get, a reason as to why this film was made we may never be privy to. But one thing is for certain:

Even we think this is a bit much #WildMountainThyme https://t.co/Pl7SA4JoK6

Wild Mountain Thyme is due for release in cinemas this December.

You can check out the full trailer below: