It's been a long, tumultuous year, but things are finally going to settle down thanks to return of GBBO or, as it is sometimes known, the Great British Bake Off.

Last year, the show made its Channel 4 debut after moving from BBC and dropping Mary Berry, as well as Sue and Mel.

Paul Hollywood didn't leave the baking show because he just loves his job so much and also probably got paid a lot of money to stay.

And honestly, the man needs to throw around his flour somewhere so. 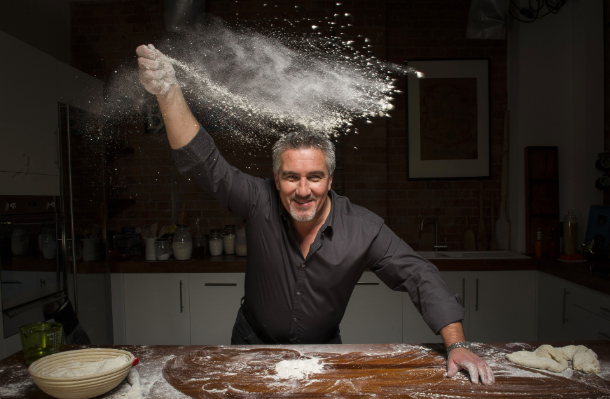 Today the return date for this year's GBBO was released and it's basically around the date that we all assumed it would be returning anyway but we're still super excited so whatever.

On Tuesday August 28, Paul, Prue, Sandi, and Noel will be back to present some cakes, judge some muffins, and send some people packing. 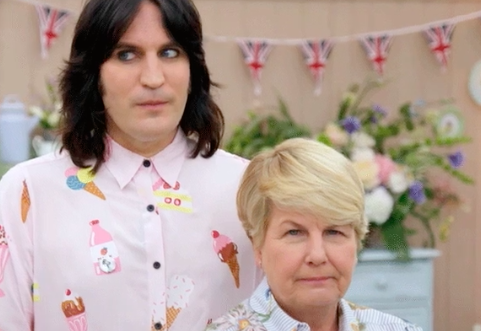 All in the name of light mid-week entertainment.

Channel 4 confirmed the show's return date on their Twitter page today featuring a nice gif of a tree with the iconic Bake Off tent in the background.

The show will be on at 8pm every Tuesday from August 28 and yeah, saying we're excited it definitely an understatement.