Will there be a season 2 of Bridgerton on Netflix?

We can't get enough.

If you've recently found yourself speaking in a fancy English accent or becoming obsessed with Regency era fashion, chances are you've been bet into Bridgerton.

Netflix's new period drama is perfect for Christmas bingewatching. Sex, scandal and sumptuous costumes, this show has it all. 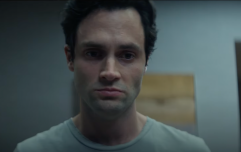 END_OF_DOCUMENT_TOKEN_TO_BE_REPLACED

Bridgerton has gone down a treat since it premiered on Christmas Day, earning it rave reviews from viewers and critics - but now we need to know if we'll ever see Daphne and co. again.

So, will there be another series of Bridgerton?

Well, according to the show's creator - yes, hopefully! 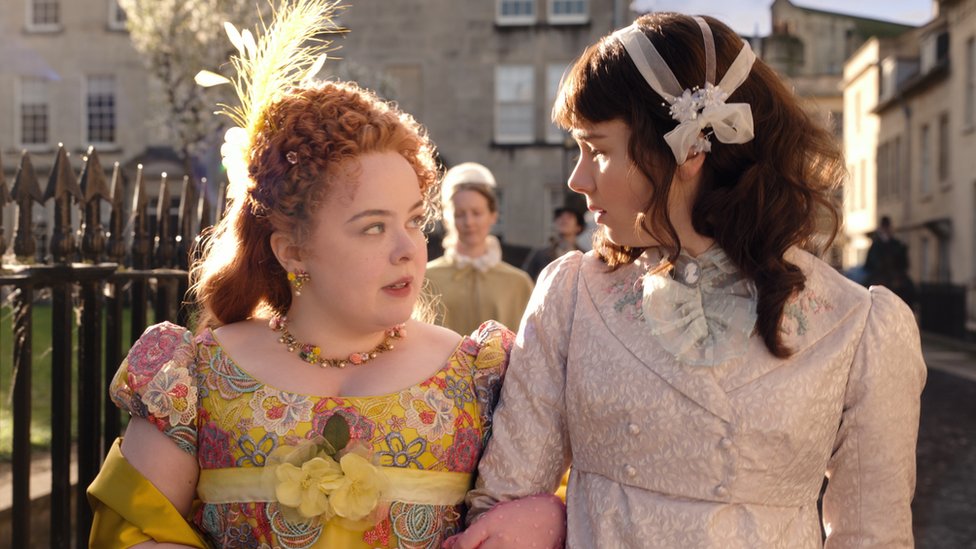 Chris Van Dusen has said that he'd be keen to keep the story going, delving into the love lives of each of the Bridgerton siblings.

"So in success I would love to be able to explore love stories and romances for all the Bridgerton brothers and sisters, of course."

That's not set in stone then but it sounds very promising.

The second novel in the Bridgerton series of books is all about Anthony, which hopefully means we'd see a lot more of actor Jonathan Bailey if season two does happen. Yay!

popular
Police search underway for missing YouTuber Gabby Petito's boyfriend
Derry Girls star speaks out after show called "distinctively British"
The 'secret' Zara label signs that'll apparently help you get the right size every time
TikToker claims to have picked up missing YouTuber Gabby Petito's fiancé hitchhiking
Here's what happens on every day of your menstrual cycle (roughly)
Penneys has launched a major sustainability pledge – and here is what is changing in store
Scandi Christmas magic: IKEA has given us a sneak peek at their Christmas 2021 collection
You may also like
1 week ago
Virgin River: A fan has basically revealed who the father of Mel's baby is
1 week ago
10 autumn-themed movies that are practically essential viewing this season
1 week ago
You can now rent a Selling Sunset-esque mansion in Marbella
2 weeks ago
'Emily In Paris’ Season 2 is a wrap apparently – and here is everything we know
2 weeks ago
One of the best comedies of the last 20 years is coming to Netflix
2 weeks ago
5 things bound to happen in YOU season 3
Next Page