Prince William has apparently told the England Women's World Cup Squad that Princess Charlotte has been keeping him awake at night.

Team captain Steph Houghton revealed "he said George is very lively, and Princess Charlotte has been keeping him up all night, giving him a few sleepless nights.

"But he said he was just happy to have them both here." 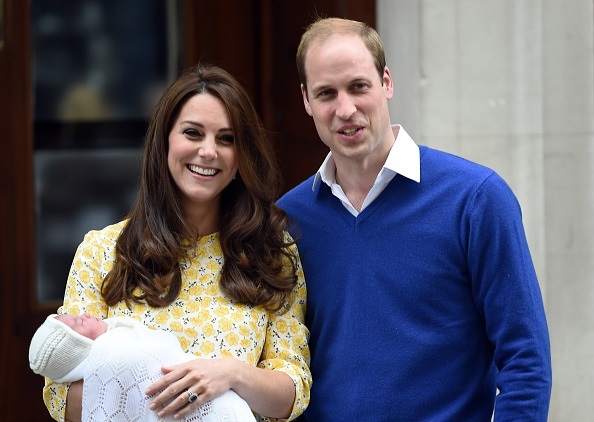 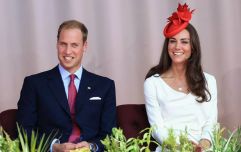 END_OF_DOCUMENT_TOKEN_TO_BE_REPLACED

The Duke and Duchess of Cambridge with Princess Charlotte.

William, who is President of the Football Association, met with the England Women's World Cup Squad at the National Football Centre ahead of their trip to Canada to start their campaign.

The Aston Villa fan then joked about the upcoming FA Cup Final which will see Villa play Arsenal at Wembley on May 30th.

He reportedly said: "It's either going to be a very good day for me, or a very bad day." 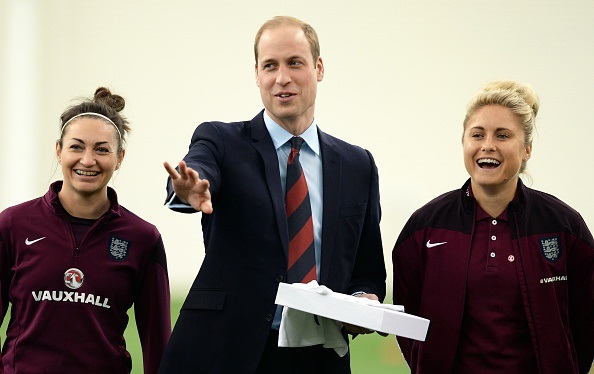 Prince William was presented with a mini-football shirt for Princess Charlotte.

Lionesses' head coach, Mark Sampson thanked William for his support, saying, "It's a big moment for us."

"It speaks volumes about where the women's game is - the support we are getting."

popular
Miracle baby on the way for bride whose partner died on wedding day
Johnny Depp confirms he will be back as Grindelwald in Fantastic Beasts 3
Someone has ranked the penis size of men from all over the world
Here's the average age people lose their virginity around the world
How to INSTANTLY unblock your stuffy nose (we swear this works)
Gwen Stefani reportedly pregnant with baby number four
The age at which you lose your virginity can have a huge impact on your sexual enjoyment
You may also like
1 week ago
Prince George will never become king, claims history writer
2 weeks ago
Prince William and Kate moving family out of London for more 'privacy'
3 weeks ago
“They’d never force him to go”: Kate and William to decide to send Prince George to boarding school or not
2 months ago
“Mummy, please stop taking photographs” - Prince George turns 8 years old today
2 months ago
Kate Middleton confesses "mum guilt" around saying goodbye to her children
2 months ago
Prince George to be kept out of limelight after "barrage of social media abuse"
Next Page