They had been trying for a third child.

A stay-at-home mum-of-two has told of her heartbreak over her husband's reaction to her third pregnancy.

The woman explained that they already have two children together, a 10-year-old and a 3-year-old, and they had decided to try for a third child.

She had her coil taken out in October and they have been not using any other forms of contraception.

She explained on Mumsnet [via The Sun]:

"We decided we would try for another baby, we were in no rush so just decided to see how it went.

"We've spoken about it a few times in the last few months all positive stuff just general chat, even spoken about it to his mum and sister, he even told them he would like a girl.

"Of course we've had the odd 'oh god could we really handle 3' moment but neither of us has ever said that I should go back on contraception and stop trying." 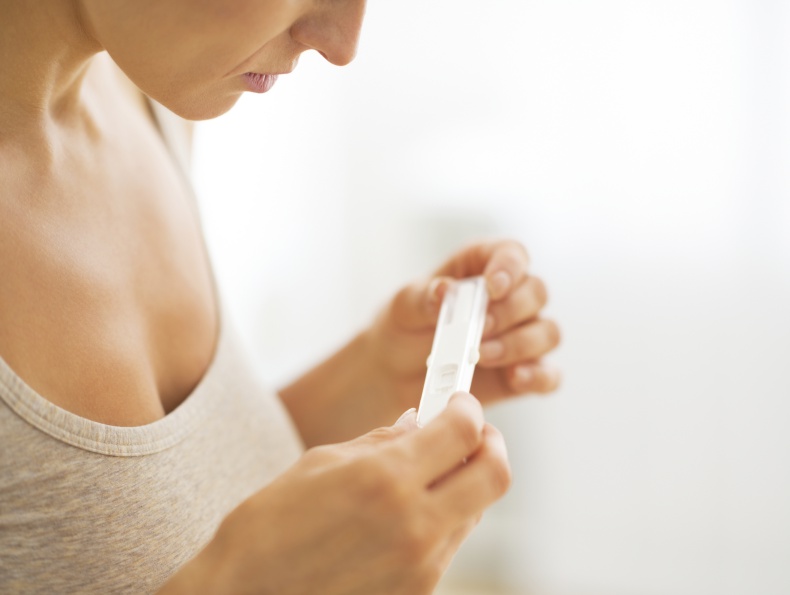 The mum took a pregnancy test this week, which ended up being positive - and she said she couldn't wait to share the news with her husband. As he was out playing golf, she decided to send him a text.

"I was really excited and couldn't wait till he got home to tell him so I sent him the pic of the pregnancy test and said guess what....

"His reply was 'oh.. what are you going to do'. I was gobsmacked and asked him what he meant by that and he replied 'well you know what I mean, do you want it?'

"I replied with 'well I was excited so yes but from your responses I feel like you don't want it and if that's the case then I wouldn't want to go ahead with it'.

"I also told him I thought he was being selfish and horrible and asked why he agreed to me having a coil out if he didn't want me to get pregnant.

"His reply was simply 'there's no need for this, I'm tired'....... I've not even replied to that because I'm just speechless at how he's being.

"Now maybe this is me being over sensitive but it's really upset me." 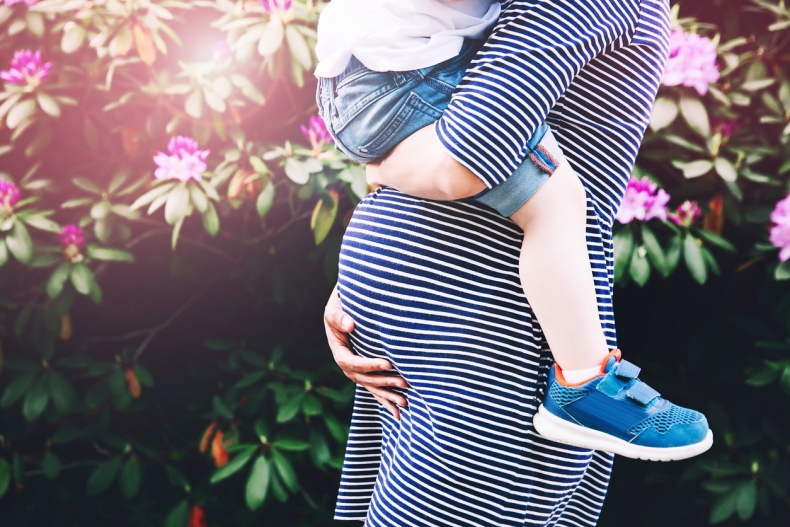 The mum went on to say that her husband's reaction had left her gobsmacked, and that she feels "awful".

"I feel like that's the sort of response I'd expect if we were a pair of teenagers who'd been caught out.

"Not a married couple. I feel so deflated and just not excited at all now."

Some people told the mum to wait and have a face-to-face conversation with her husband when he got home - but most of the commenters were stunned by how he reacted. 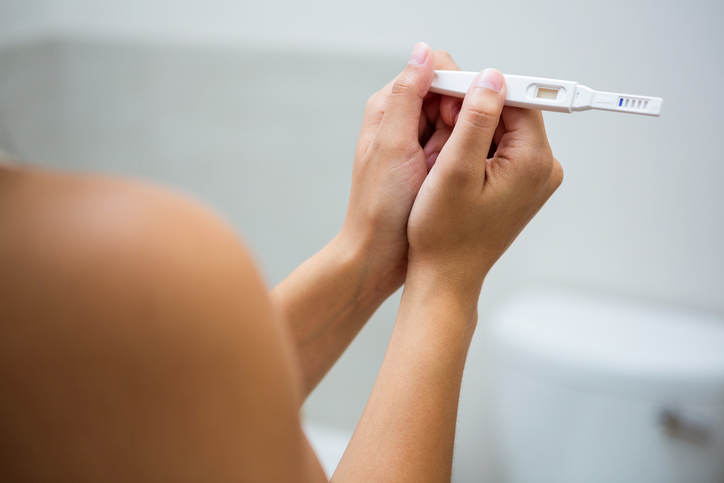 "You were knowing having sex and talking about having another baby. He’s being a total t***."

"He sounds like he's changed his mind and not told you, it's really unfair."

"What an a*** to knowingly have sex with you then give you this response.

"You’ve taken the pain, burden and responsibility for family planning to this point and if he has now changed his mind, you will be responsible for choosing the outcome.

"Either way it’s going to have a massive impact on you. What a s*** thing to do to you."


popular
The PERFECT €22 Penneys dress everyone will be rushing to buy in the coming weeks
Louise Cooney just wore the most gorgeous €27 cream jumper from Marks and Spencer
The gorgeous Penneys trousers that are a must-have for your workwear wardrobe
Say hello to the perfect work dress, that will cost you just €19 in Penneys
Olly Murs has shared an incredibly emotional tribute to his dear friend Caroline Flack
Getting married in 2020? These ASOS bridesmaid dresses are seriously gorgeous
We just found the perfect 'jeans and a nice top' top, and it's only €17 in New Look
You may also like
1 week ago
QUIZ: Are you using condoms properly?
2 weeks ago
Jewellery designer Chupi announces pregnancy and speaks about her IVF journey
1 month ago
Mocktails: 3 super-tasty non-alcoholic drinks to serve your pals this festive season
2 months ago
Hailey Bieber addresses pregnancy rumours after Thanksgiving photo sent fans wild
2 months ago
Peak baby making season: A lot of people are about to get pregnant this December
3 months ago
Mocktails: 3 super-tasty non-alcoholic drinks to serve at Christmas
Next Page