A 69-year-old Irish woman with Parkinson's disease has decided to climb Mount Fuji with her son for charity.

Maura Ward was diagnosed with the chronic brain illness in 2013. An avid fan of travel and backpacking, the Co Down mother decided that she wasn't going to let Parkinson's slow her down.

So, she and her travel blogger son, Johnny, made plans to climb Japan's highest mountain - and give whatever money they raised to charity to help find a cure for the disease.

"She flicked a switch in her mentality and instead decided to face it head-on," he sys.

"She didn't know how long her health would last, so instead of moping around the house, she decided to travel more, further, have more adventures!

"She sky-dived for Parkinson's charity for her 65th birthday, raising over $5,000. She traveled SOLO to Africa, to countries like Burkina Faso, Eritrea, she thought nothing of throwing her clothes in a backpack and taking an night train to Armenia." 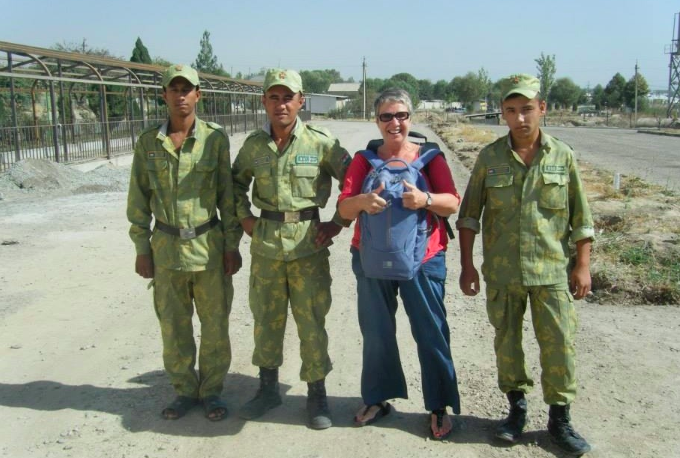 Johnny says that he and Maura have had "so much fun" travelling the world together and that through "true selflessness," she gave him and his sister the best upbringing they could have asked for. 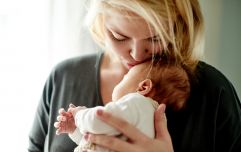 END_OF_DOCUMENT_TOKEN_TO_BE_REPLACED

"My mum raised both my sister and I as a single parent in Northern Ireland, 10 years on welfare, preferring to be there for us and our education, money was tight, life was tough but our childhood was great, and more importantly, my mum taught us to believe in ourselves and that we can be anything we want to be."

Johnny says that his mother has shown him that Parkinson's "isn't a life sentence" and that she's ready for her new challenge - Mount Fuji. 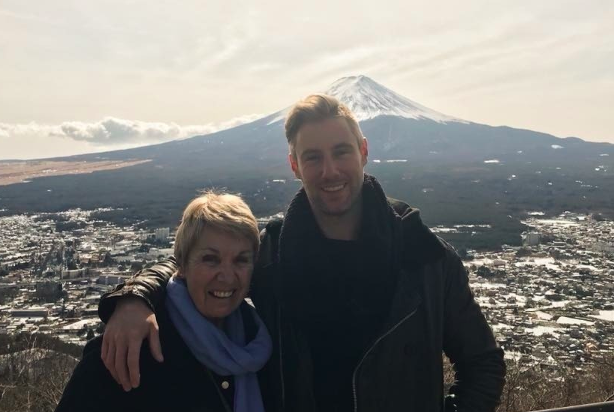 "My mum may need a walking stick, and even a few pit stops, but I know she'll get to the top," he says. "She showed Parkinson's that it won't stop her, now you think Fuji can beat her? No chance! So let's do it mum." 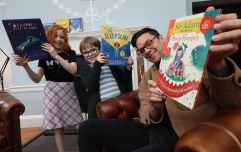 Got a budding writer at home? This short story competition is perfect for them

END_OF_DOCUMENT_TOKEN_TO_BE_REPLACED

"Now we would love to help other Parkinson's sufferer, let's find better medication, let us manage this disease better, and ultimately let's find a cure for this b*stard."

Johnny says that none of the money raised will go towards himself and Maura getting to Japan - they will pay for their trip and accommodation themselves.

Rather, all of the money will go towards finding a cure for Parkinson's and helping those who have the disease manage it better. 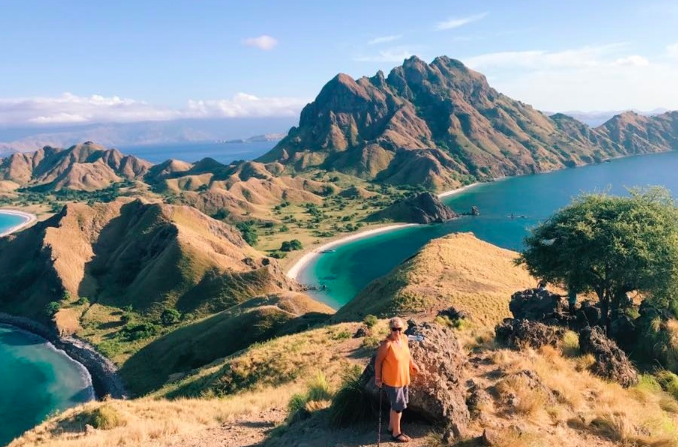 You can check out their fundraising page or Johnny's travel blog here.

popular
He may be a politician, but Leo Varadkar's personal life is none of our business
Kelsey Parker: "People think I should be walking around wearing my black veil"
Fans are feeling seriously sorry for Molly Mae Hague after resurfaced interview
"I slept with your fella": Vogue speaks out about ex's cheating
Parents told to stop buying selection boxes for kids- here's why
EastEnders' Samantha Womack "thankful" as she is now cancer-free
Gwen Stefani reportedly pregnant with baby number four
You may also like
4 months ago
Paul Sinha calls out fan over comments on his "shaky" hand
6 months ago
Amy Huberman's father dies after battle with Parkinson's
1 year ago
The Chase's Paul Sinha was relieved when diagnosed with Parkinson's
10 months ago
Here’s how you can get all the essentials for your newborn at a fraction of the cost
10 months ago
These are the top baby names for 2022
10 months ago
Best friends find out they're pregnant on the same day and give birth an hour apart
Next Page