Growing up, it sometimes may have felt like having a sister was one of the worst things your parents could subject you to.

They steal your clothes, your makeup, your ability to relax when you get home from a long day of doing very little.

END_OF_DOCUMENT_TOKEN_TO_BE_REPLACED

How very dare they.

But, as it turns out, those of us with sisters may actually be happier and more optimistic people in general.

According to a new study conducted by De Montfont University and Ulster University, people who grew up with sisters tend to be happier in later life. 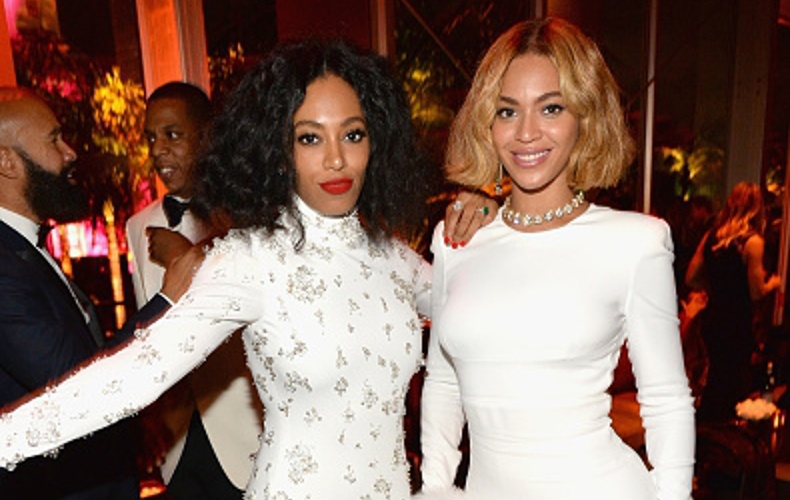 The study included almost 600 people between the ages of 17 and 25 and found that those without sisters were more pessimistic than those who had a gal sibling growing up.

The researchers found that sisters tended to encourage their siblings to be more open about their feelings and to discuss their emotions.

"However, brothers seem to have the alternative effect.

"Emotional expression is fundamental to good psychological health and having sisters promotes this in families.

"It could be that boys have a natural tendency not to talk about things.

"With boys together it is about a conspiracy of silence not to talk. Girls tend to break that down."

So there you go - next time you go to give out to your sister about something, just remember that you'd probably be a lot less happy without her.