This will be very useful information...

The older we get, the more we become aware that the morning after might be a bigger con than the pro from the great night out before it.

Also, as we get older, we know what hangover cures work for us, and which don't, and even those aren't universal, as it is highly likely that what you were drinking on that great night out will have a direct relation to what you need in your system to get over it the next day.

With all of that in mind, thousands of people heading to Ranker to vote on what they reckon are the best hangover cures around.

Is your favourite on here? Or is there one you reckon they've missed out on entirely? Let us know in the comments.

This makes a certain kind of sense to us. Unless you were using it as a mixer with your alcohol the night before, in which case it might be the very last thing you need in your right now.

The smell alone might be enough to bring you back to life.

Hair of the dog works wonders for some. For others, not so much. 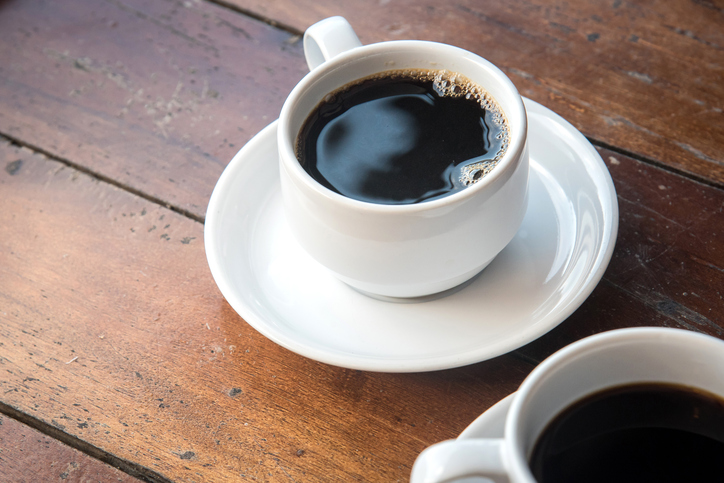 Again, if it wasn't a mixer with your drinks the night before, then you should be good to go. Especially if it is SUPER chilled.

We think the difference between them is that the Full English has black pudding, whereas the Full Irish also has white pudding? Is that right? We need scientists to figure this out.

Really? We've no idea how this scored so high. Maybe for the people who partied so late that they've only woken up at 2pm?

Even better than hot pizza? Discuss.

The majority Americans who voted said Gatorade, which we reckon would most likely be Lucozade on our side of the pond. The electrolytes and sugars and everything involved feel like the most reasonable response to having no fluids left in our systems.

popular
It turns out we may have been brushing our hair wrong the whole time
Face coverings are mandatory in shops and indoor settings from today
5 new additions to Netflix to spend your weekend watching
Love, Guaranteed is the romantic comedy we never knew we needed
Irish teacher Lucy Lanigan-O'Keeffe is engaged Prince William's best friend, Thomas van Straubenzee
Everything you need to know about Stephenie Meyer’s new book Midnight Sun
Someone has ranked the penis size of men from all over the world
You may also like
1 week ago
One for the weekend: 3 simple whiskey cocktail recipes ideal for the BH
1 week ago
Deliveroo raises €30,000 for HSE frontline staff through orders
1 week ago
Ballymaloe Foods launches first online store, so you can now order your relish in bulk
1 week ago
There's a new vegan burger place in Dublin and the menu looks delicious
2 weeks ago
Kitchen Crusade: Here's a recipe for savoury porridge - that actually tastes unreal
2 weeks ago
Outdoor eats: 3 of the best places for food outside in Cork city
Next Page