And we know, we know, it may be raining and cloudy and not that nice at all across most of the country, but it's mid-July so we guess this is the best we're going to get.

May as well make the most of it.

This can be done by hanging with friends in the outdoors, bringing your pet for a walk, having a singular cider in the sun, or hosting a BBQ.

All of the above would be infinitely better if the sun was actually out, but hey look, you make the most of a bad situation.

At least Aldi are anyway, because they're now selling a 3in1 reversible grill that operates as a hot plate, a griddle, and a kebab grill all in one. 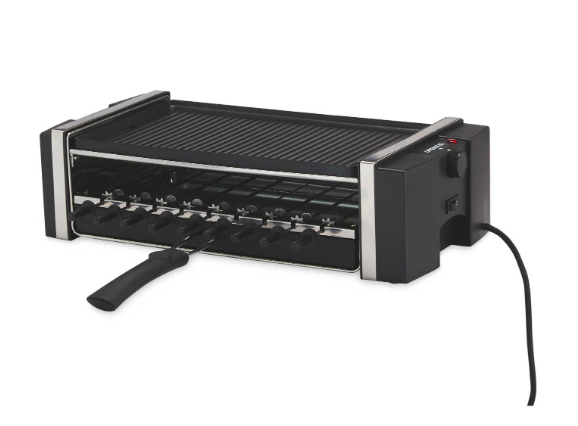 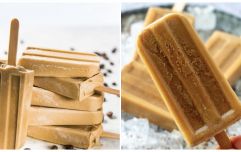 END_OF_DOCUMENT_TOKEN_TO_BE_REPLACED

According to the product description, the grill is ideal for cooking a load of foods like steak, seafood, and vegetables.

The grill has one flat side as well as a ribbed plate. It's also got nine additional detachable rotating skewers for when you're hungry for a kebab, ie: always.

Aldi dropped the grill into their stores yesterday (Thursday, July 18), so chances are if you're up a little BBQ for the weekend, you'll still be able to pick one up today.

popular
Irish girls name was the most used Irish name in the United States last year
Why Are Men so Obsessed With Boobs? The Answer is Pretty Surprising...
Here Are The Top 20 Most Common Pin Codes in The World
Mindhunter's Brian Tench storyline is based on a real child murder case from the '70s
Science says this is how many dates you have to go on before you find 'The One'
Love Island fans are scratching their heads after finding Tasha's maternity photoshoot
Selling Sunset's Maya Vander experiences miscarriage
You may also like
1 week ago
Al fresco dining: Lazy summer dishes to cook on repeat the next few months
2 weeks ago
People on TikTok are making 'healthy Coke' with just two ingredients
2 weeks ago
Craving something sweet, but want to keep it healthy? 3 treats to make right now
3 weeks ago
If you are not using your air fryer to make avocado fries, you are missing out
1 month ago
Nespresso ups their iced coffee game with Brazilian vibes and flavours
1 month ago
These chocolate hazelnut overnight oats are the gluten-free breakfast of dreams
Next Page