Apparently hot chocolate and hot cocoa are not the same thing... at all

It turns out after all these years, we've got it wrong. We were always led to believe that hot chocolate and hot cocoa were the same things, turns out they're not at all.

For the longest time, we've been just switching in between the two as if it's nothing but now we're finding out there's a big difference. 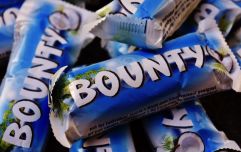 Bounty bars to disappear from Celebrations tubs this Christmas

END_OF_DOCUMENT_TOKEN_TO_BE_REPLACED

Letting you all in on this big secret we only found out existed, we'll give you the lowdown on exactly what makes them different.

When it comes to hot cocoa, it's made from cocoa powder, milk, and sugar, while hot chocolate is usually thicker and is made simply by mixing melted chocolate into hot water or hot milk.

So when you make it at home or get it in a cafe, it's usually hot cocoa you're drinking, but we've been convinced it's hot chocolate. 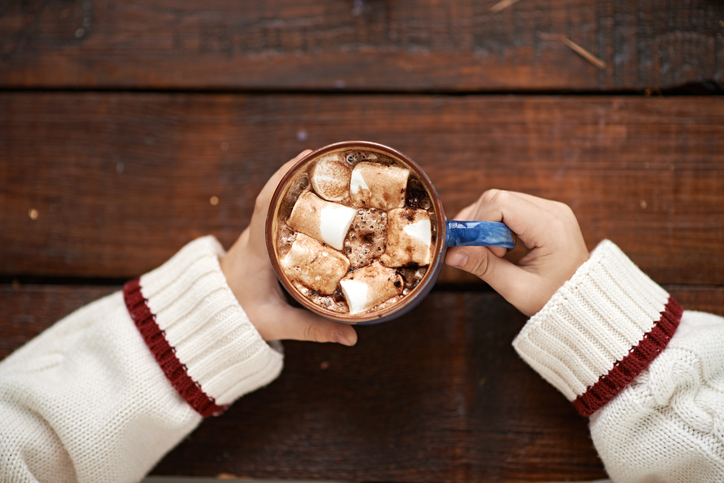 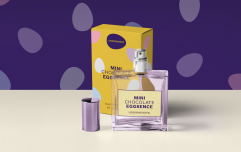 You can now get a perfume that smells like Mini Eggs

END_OF_DOCUMENT_TOKEN_TO_BE_REPLACED

According to the Huffington Post, cocoa powder, which comes from roasted cocoa beans, is usually mixed with some additional sugars or preservatives and tends to come in a tin or a packet, ready to mix with boiling water or hot milk.

But real hot chocolate is more advanced than that, taking a chunk of real chocolate and letting it melt into a mug of really hot milk.

Hot cocoa uses the added sugar to give it that sweet taste, whereas hot chocolate doesn't need it as it already has that from the chocolate itself.

Either way, they both taste amazing and your chocolate craving will be treated after either.

And if you ask us, we'll be here, probably still getting them both completely mixed up.

popular
Natalie Imbruglia's Torn is actually a cover and the original just isn't the same
Wayne Lineker called out for comment on Tommy and Molly-Mae's baby news
Chris Hughes reveals he has been rushed to hospital in "worst" night of his life
Dani Dyer reveals the gender of her twin babies
Cork influencer Lisa Jordan releases her own clothing line
Fans call out Jake Paul for insensitive comment on Molly-Mae's baby announcement
Molly-Mae Hague's sister Zoe has just shared the cutest unseen pictures of baby Bambi
You may also like
1 year ago
Send chocolate to someone you love this Christmas and support a worthy cause at the same time
1 year ago
Cadbury have unveiled their Christmas chocolate range and it looks incredible
1 year ago
If you haven't put a hot chocolate bomb in your coffee, you are not living your best life
1 year ago
Mojito flavoured After Eights are coming to Irish shops
1 year ago
Ferrero's hazelnut chocolate wafer bars are coming to Ireland
1 year ago
Salted caramel Munchies are coming to Ireland next month
Next Page