Apparently, starting your day with a cup of coffee isn't the best idea and we're listening

And no, it's not right when you wake up.

A morning cup of coffee has become an integral part of the routine for so many people.

It's tasty. It re-energises you. It helps you brace for whatever the day ahead has in store. Basically, it's just short of magical.

But if you're one of the people that reaches for a cup of coffee first thing in the morning, we've got some bad news.

Not only is it actually counterproductive, it can lead people to build a tolerance for the drug, thereby diminishing its effect down the road. 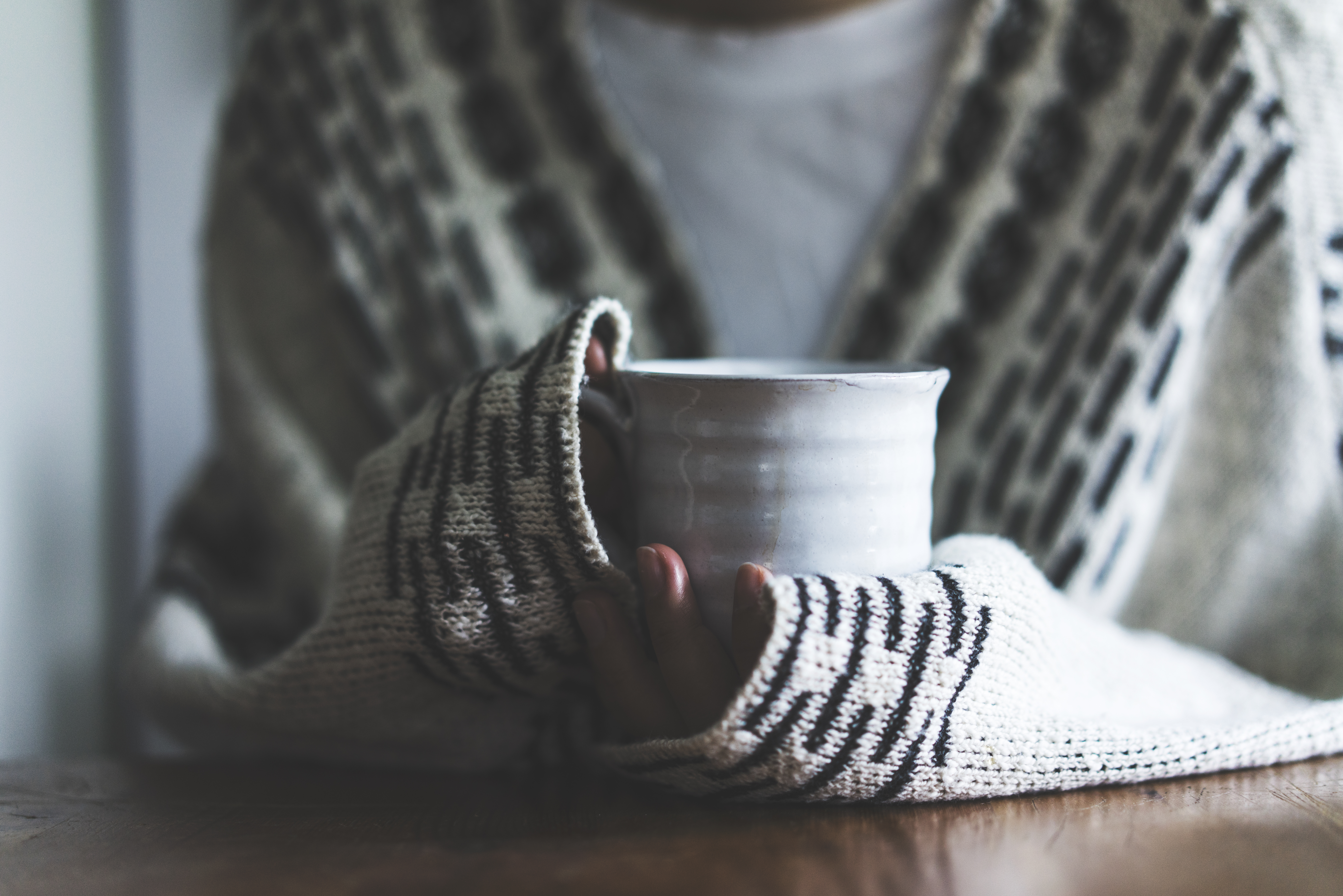 This is all because our bodies create a hormone called cortisol - which is also known as the 'stress hormone', as it often appears when we are stressed out or worried.

But it's also a big part of our natural hormonal cycle throughout the day, known as the circadian clock, which is what helps us wake up in the morning - and wind down at night.

Basically, when our bodies release cortisol, we feel more awake.

Cortisol peaks in the early mornings, which is why drinking coffee during these times is a bad idea - it interferes with cortisol production. The body then produces less of the hormone, relying on caffeine instead. 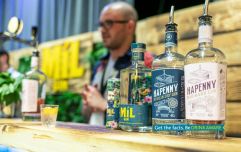 Gin, coffee, cocktail competitions and more - get your food and drink on at Dublin Drinks Mixer

END_OF_DOCUMENT_TOKEN_TO_BE_REPLACED

And drinking our coffee while cortisol levels are high leads to the development of a longer-term tolerance for caffeine. This is why it may feel like your morning cup of coffee has less of an effect.

Popular YouTube channel ASAP Science explained that it isn't all bad news (thankfully). Cortisol levels peak three times throughout the day: before 9am; between 12pm and 1pm and between 5.30pm and 6.30pm.

If you want to get the most out of your cup of coffee, it is recommended you drink it between those times - so between 10am and noon and 2pm and 5pm.

popular
Katie Price's son Harvey taken to intensive care at risk of organ failure
'She fought a courageous fight' - Actor Kelly Preston dies aged 57 from breast cancer
Will Smith admits to 'failing miserably' in 21-year marriage to Jada Pinkett Smith
Irish mum shares videos of daily life living in emergency accommodation
5 new additions to Netflix to spend your Saturday night watching
These €40 Lost Stock fashion boxes are helping support factory workers in Bangladesh
Here's what happens on every day of your menstrual cycle (roughly)
You may also like
3 days ago
Accents Coffee & Tea Lounge in Dublin has closed its doors for good
2 weeks ago
WIN a €250 Gym+Coffee voucher for a workout wardrobe update
4 months ago
Drinking coffee could reduce your risk of getting cancer, report finds
5 months ago
WIN a hoodie hamper from Gym+Coffee to spruce up your spring workout
5 months ago
Drinking coffee can help ease pain in some cases, according to research
5 months ago
Here is what really happens to your body when you drink coffee
Next Page