Beekon Batches: The fermented honey alcohol that's got bee conservation at its heart

"I can see a future where we’re counting chemicals and nothing else."

Karen O'Neill wanted to do something different. So, she did what she does best: drink.

After two decades in the alcohol industry she decided to set up her own company, Beekon Batches - a new drinks brand that is quite literally going where no alcohol producer has gone before. 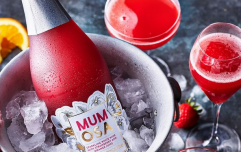 M&S are selling 'Mumosa' for Mother's Day and we'll take the lot, thanks

END_OF_DOCUMENT_TOKEN_TO_BE_REPLACED

“It’s a collaboration between me and the bees," she tells Her. "I wanted to create something different, and this is a new drink, it doesn’t exist anywhere else."

Not a beer, not a wine or a cider, Beekon is something entirely new - a honey refresher. Free from additives, preservatives and gluten, it's one of the more natural alcoholic drinks on the market. It's also got bee welfare at the heart of its ethos, with the ultimate goal being that everywhere Beekon is sold, there’s something happening to directly help the bees. 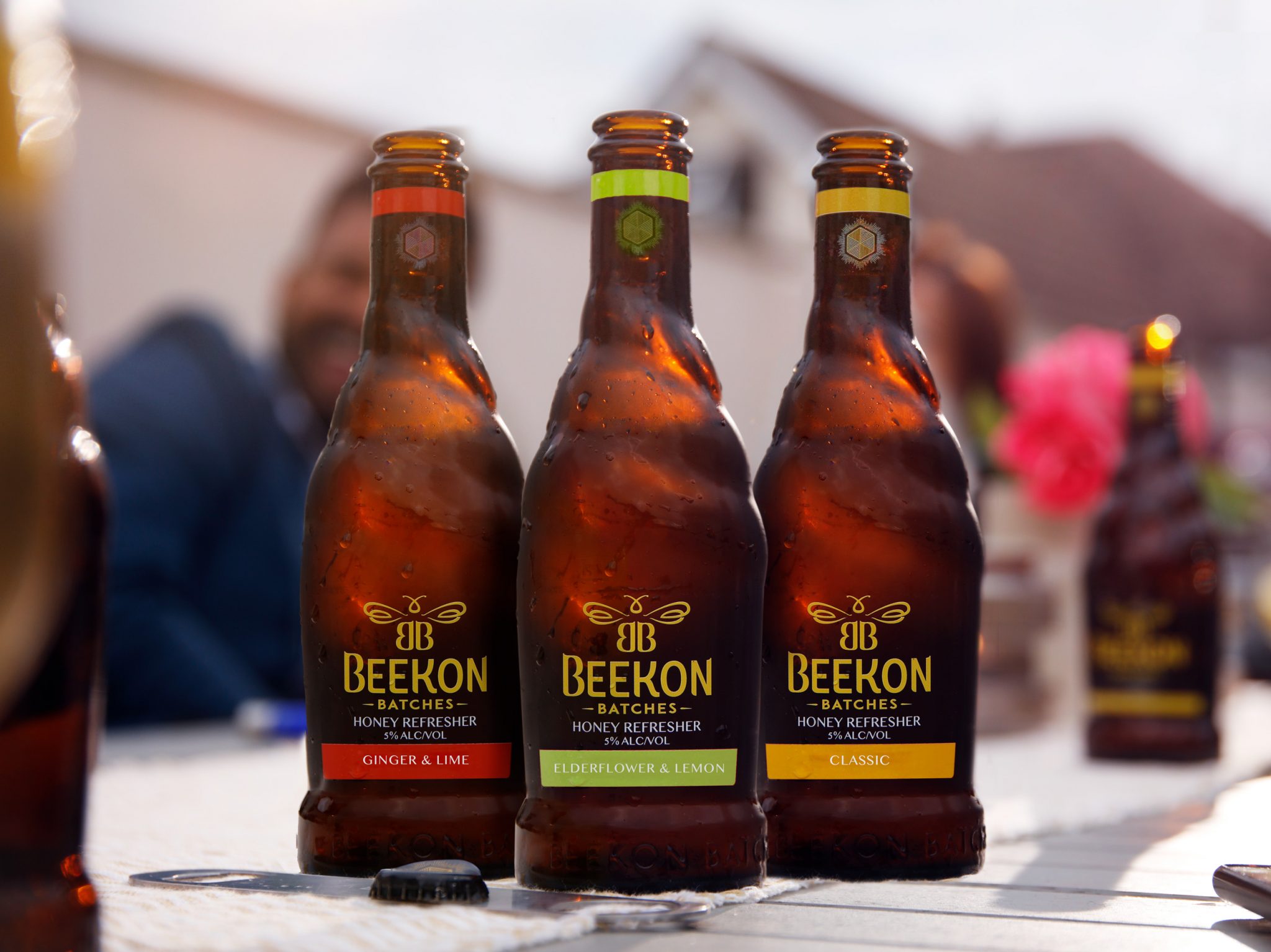 With a focus on bee hotels, urban pollination plans, and seed bombs, Beekon does seem to be a far more sustainable way of consuming alcohol. And a tastier one too - it's all honey, after all.

Karen began her career in the drinks industry in the 90s, travelling the world and promoting the likes of Smirnoff Ice, and convincing beer businesses to take a chance on cider. She was living the dream, she says, right up until she wasn't.

"I had a clash of conscious, I wanted to do something better," she says. "Alcohol is a fairly linear industry and pushing the boundaries was never really part of the conversation, so I left. 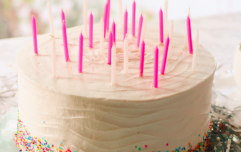 END_OF_DOCUMENT_TOKEN_TO_BE_REPLACED

While many alcohol companies have made the shift to lower alcohol and even alcohol-free alternatives, Karen's more focused on what chemicals are in her drinks - and in the case of Beekon, it's none.

Where many consumers are looking to cut out drinking entirely, others are seeking more natural forms of alcohol. Nasty hangovers, sulphites, and drinking whatever's put in front of us, says Karen, could easily become a thing of the past. 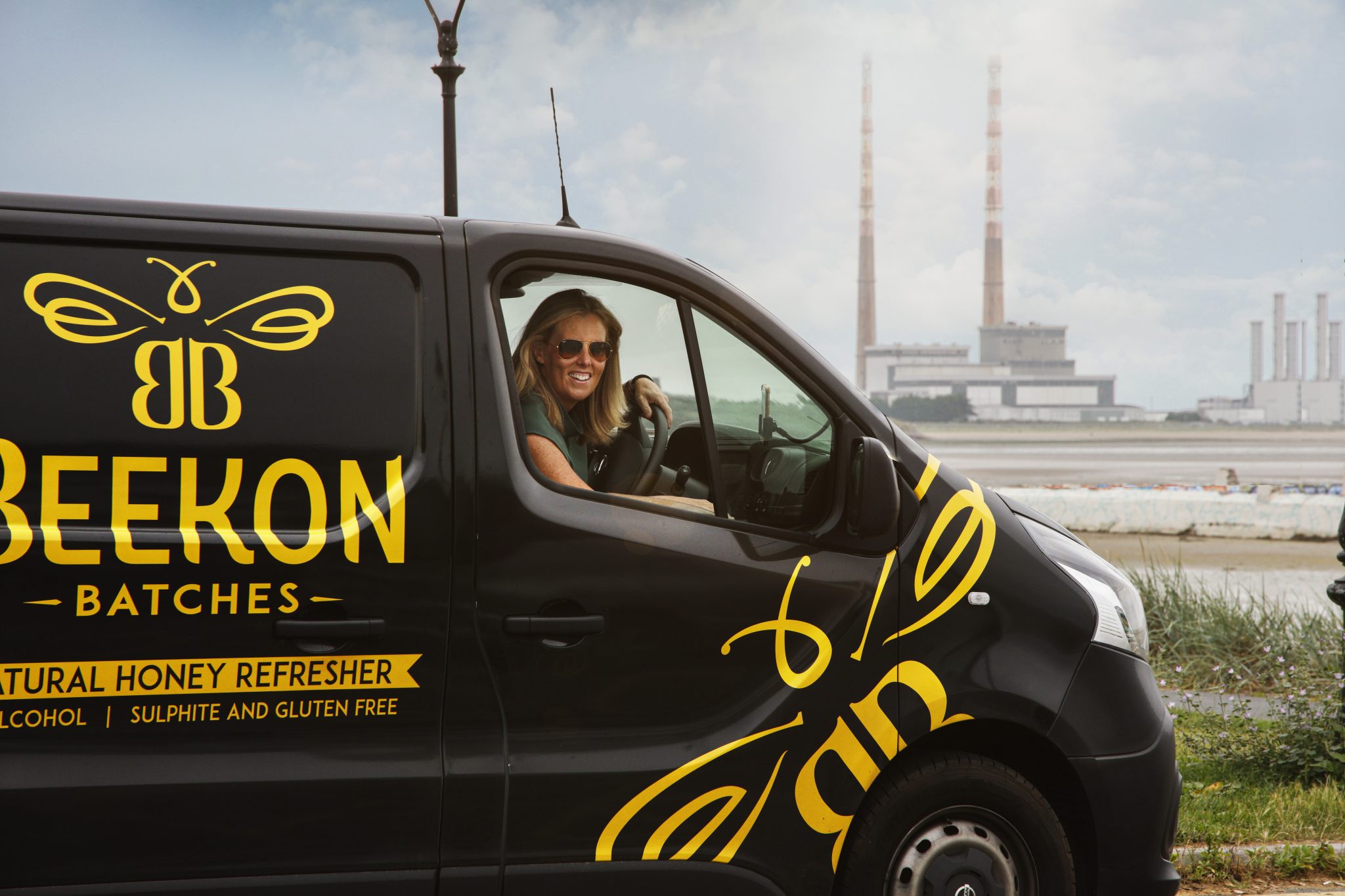 "I can see a future where we’re counting chemicals and nothing else," she says. "I used to be obsessed with just going to sessions and drinking so much but now people are enjoying alcohol more in moderation, and I welcome that. 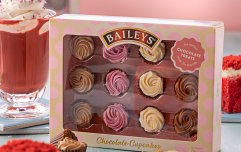 Baileys chocolate cupcakes are coming just in time for Mother's Day - and any day, really

END_OF_DOCUMENT_TOKEN_TO_BE_REPLACED

"We’re seeing a lot of people moving towards a clean diet agenda. The cleaner the label, the greater the response. We’ve got a tidal wave coming our way and mass manufacturers aren’t ready for it.

"A lot of the industry are reducing the alcohol in products and I respect that, but what if you do want to drink something, you just don’t want it to be loaded with crap? Beekon is very ahead of its time, in that respect."

So what's next for Karen and her bee collaboration? The Covid-19 pandemic has, of course, caused major setbacks for the bars and restaurant sector, meaning that Beekon - like many others - has had to focus on retail and direct sales.

A participant of this year's Bord Bia's Food Works programme, Beekon Batches is availing of the government supported accelerator programme, providing a range of different supports that Karen says has been a game changer during Covid.

So much so that she remains confident that her smaller brand will see big things in the coming years.

“Covid has been beyond frustrating, but it has ignited something in us for local brands and authenticity," she says, "and I'm trying my best to deliver on that.”

Girls With Goals || Her · Ep.156: 'Beauty Returns' - Rebecca O'Keeffe is BACK and we're talking about viral beauty trends
popular
Palace source says THIS incident on the tour of Australia upset Meghan's staff
Tried and tested: I tried the viral TikTok mascara hack to see if it really works
"I have a name:" Nicola Coughlan wants us to stop talking about actors' weight
Why Are Men so Obsessed With Boobs? The Answer is Pretty Surprising...
Here's the average age people lose their virginity around the world
Staff working at Kensington Palace have a VERY harsh nickname for Meghan Markle
QUIZ: How well do you remember these 21 Grey's Anatomy characters?
You may also like
1 week ago
M&S launches new pink gin and tonic Easter egg
1 week ago
DIY: 3 seriously delicious iced coffee recipes you can master at home
1 week ago
Made THAT TikTok pasta? Here are 5 other feta cheese dishes to try now
2 weeks ago
Pancake Tuesday: AVOCA's buttermilk pancake recipe is so easy - and so good
2 weeks ago
3 delicious pancake recipes to wow the family with this Pancake Tuesday
3 weeks ago
These viral 2-ingredient Nutella cookies are so easy to make
Next Page