You can now play Jenga with shot glasses in the bricks so pass the vodka, tbh

So can you play alone, or?

You go to them. You have a few drinks. You enjoy yourself. You go home. 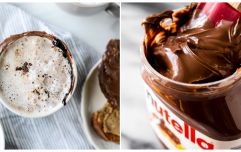 Not a fan of pumpkin spice? Meet Nutella latte – the autumn drink of dreams

END_OF_DOCUMENT_TOKEN_TO_BE_REPLACED

In the midst of all of that, you might also play a few drinking games. We're talking Kings, we're talking Mushroom, we're talking Jenga that actually has little shot glasses in the bricks so you're not just playing to win - you're playing to get wrecked.

The Little Tipsy Jello Shot Tower is the glorious creation of the guys over at Stone Point Woodwork. 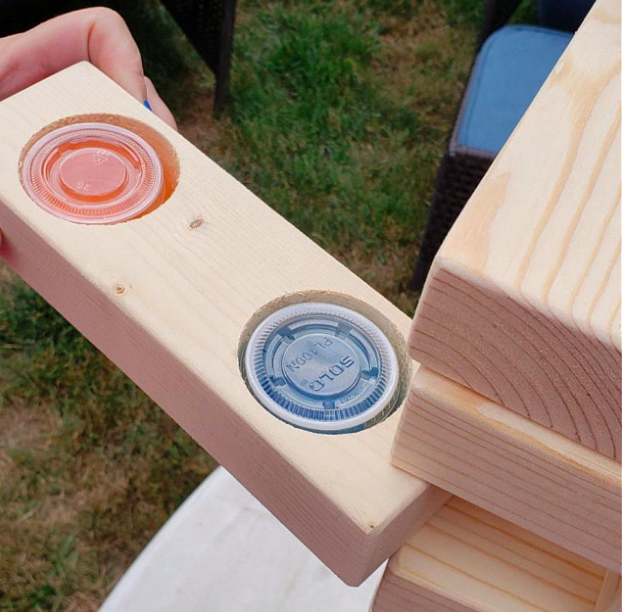 Containing at least 15 blocks with a built in spots for shots, the tower is sure to give you and your mates a fun enough time, as you struggle to keep the tower upright - and yourself upright too, probably.

The tower includes 15 blocks at its most basic level, but if buyers are anyway inclined, they can request 10 more shot slots, or indeed, 15 more.

Dangerous territory, but hey, what're you gonna do? 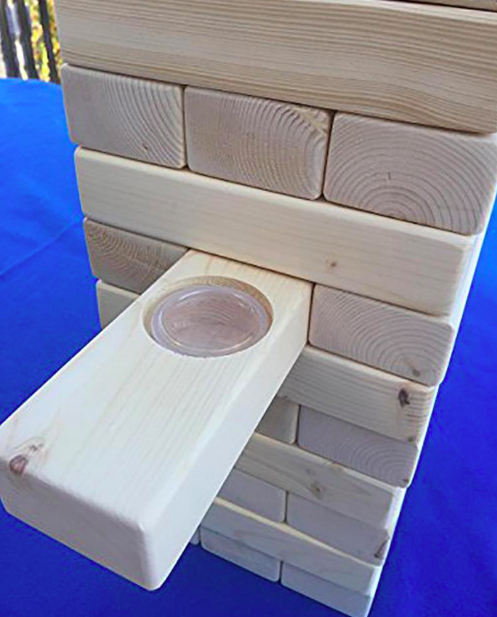 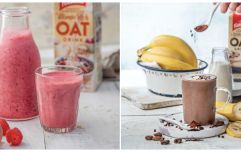 If you are not making your smoothies with oat milk yet, this will convince you to start

END_OF_DOCUMENT_TOKEN_TO_BE_REPLACED

Unfortunately, this particular Jenga tower doesn't ship to Ireland at the moment, which means that if you fancy getting hammered while playing boardgames, you're going to have to do it the old fashioned way.

... By bringing Cluedo to the pub, again.

You can find out more about Tipsy Jenga here.

popular
Fashion detox: All you need for the perfect wardrobe is 37 items of clothing
5 cocktail bars in Dublin you need to book into this year
The First Quadrillionaire? Paypal Accidentally Gives Man $92 Quadrillion
Why Are Men so Obsessed With Boobs? The Answer is Pretty Surprising...
Woman returns to Zara in a jumpsuit after getting stuck trying it on
How to INSTANTLY unblock your stuffy nose (we swear this works)
Here's the average age people lose their virginity around the world
You may also like
1 month ago
Mojito flavoured After Eights are coming to Irish shops
1 month ago
A White Claw summer party is in Dublin this weekend
1 month ago
Mariah Carey's Irish cream: the true saviour of 2021
1 month ago
Garlic and cheese crumpets are going viral - and we can see why
1 month ago
Northern Irish distillery creates cocktail inspired by Love Island's Matthew
1 month ago
Galway restaurant named best pizza takeaway in Europe
Next Page