Seeing as we can't go out for Valentine's Day...

With lockdown in full force at the moment it means we can't go out for many nice meals this Valentine's day.

With that being said it doesn't mean we can't treat ourselves in some way and if you're a big fan of pizza, Domino's has just released a new pizza right in time for Valentine's Day. 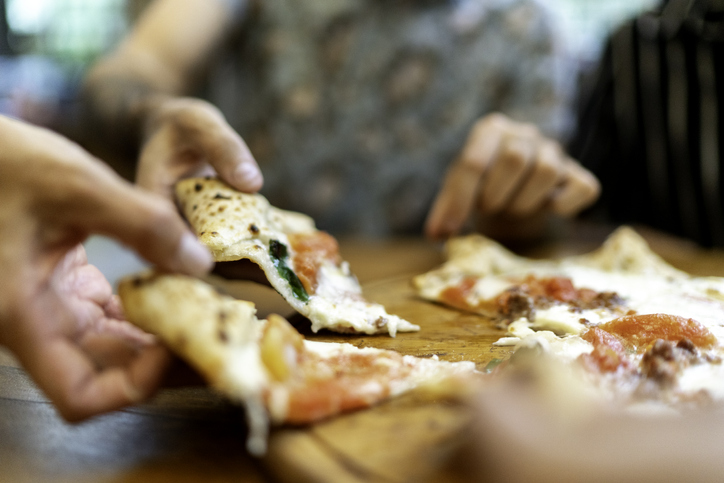 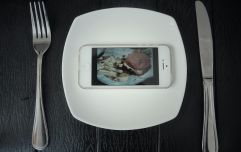 END_OF_DOCUMENT_TOKEN_TO_BE_REPLACED

Whether you are looking to have a date night with your Valentine, Palentine or Galentine or just looking to spice up your Sunday, Domino's has got you covered with their new Absolute Banger pizza, which looks absolutely delish. 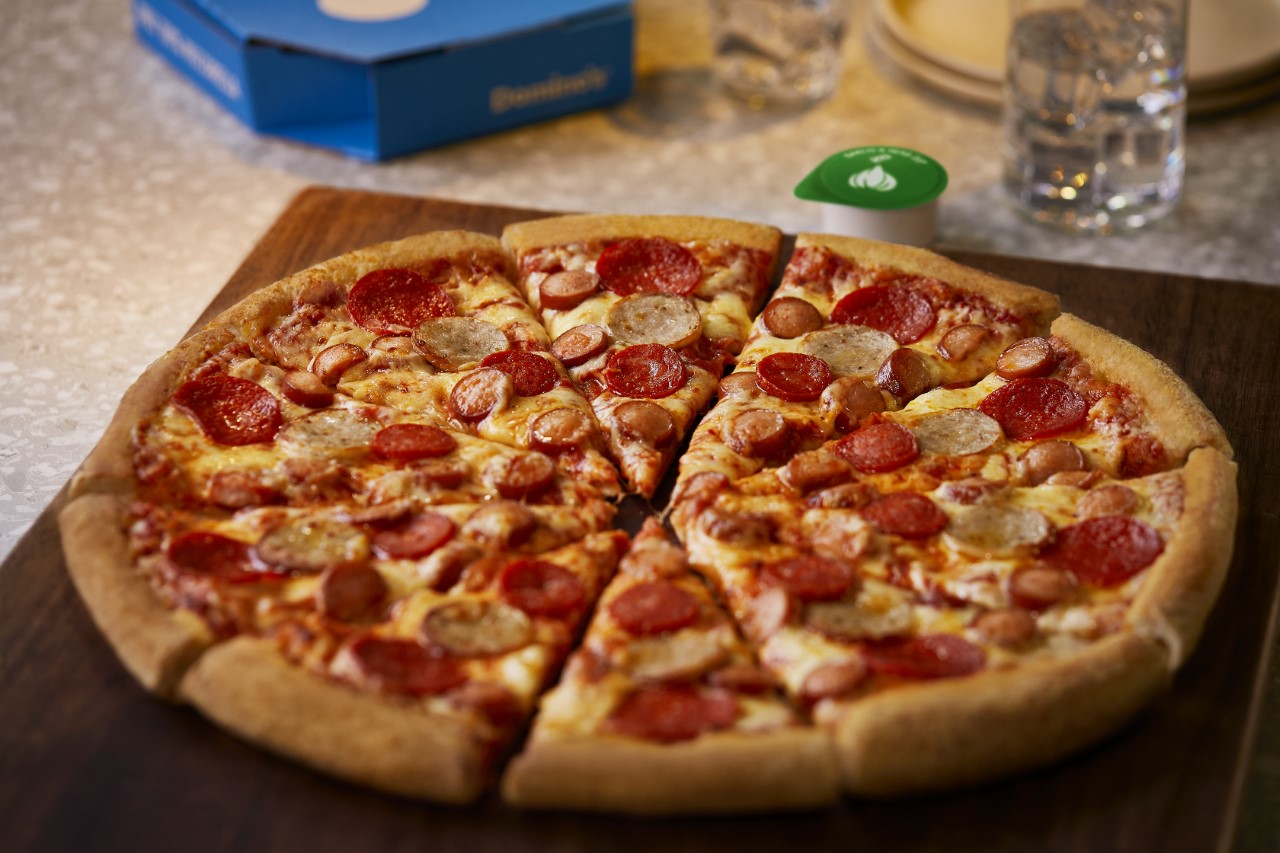 Domino's came up with the Absolute Banger after research they did found (oh yes they take this pizza business seriously) that 66 per cent of pizzas in Ireland add sausage as a topping.

It also found that out of the whole country the Dublin 10 in particular favour sausage the most in the country with 75 per cent of the postcode's pizza toppings including pepperoni, chorizo and/or sausage!

Guessing there aren't a lot of vegetarians in the Dublin 10 area. 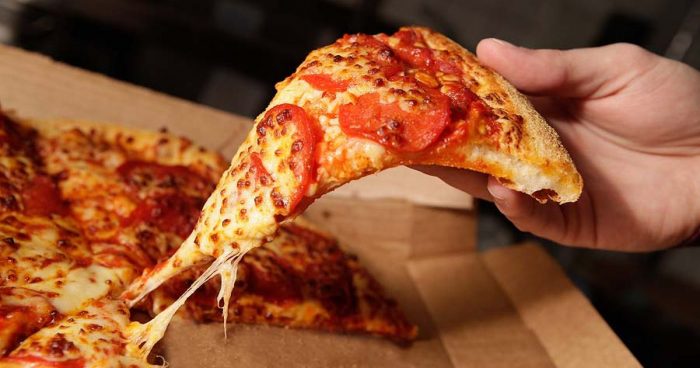 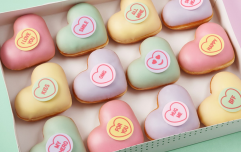 END_OF_DOCUMENT_TOKEN_TO_BE_REPLACED

Valentine's for me this year will very much be chilling at home, especially with the weather set to be freezing this weekend, so I think I might have to do a Dublin 10 and order a pepperoni pizza myself.

If you fancy trying out Domino's new Absolute Banger this weekend it's now available to order online from their Irish restaurants.

Even better you can get the Absolute Banger as part of the Mega Deal, which includes one large pizza, two sides and cookies all for only €23.99.

You can't really say any better than that can you?

popular
Taxi driver who dropped missing woman Bernadette Connolly off comes forward
'Oystering' is set to be the dating trend of 2022 - but what is it?
Man arrested on suspicion of murder of Ashling Murphy
Sinéad O'Connor shares emotional new song dedicated to late son Shane
Fans convinced Love Island's Chloe inspired new Kanye track
Euphoria fans delighted after learning Fezco's Irish connection
Ashling Murphy's funeral to take place today
You may also like
1 month ago
You and your partner can now spend Valentine's Day at Hogwarts
11 months ago
3 delicious dine-in-for-two menus to snap up ahead of tomorrow
11 months ago
Five classic feel-good romantic flicks to stick on this weekend
11 months ago
Nursing home residents share their relationship advice ahead of Valentine's Day
11 months ago
Valentine's Day gift guide: 10 gorgeous gifts we would LOVE to unwrap
11 months ago
Lockdown lovers: You can now get The Westbury's ‘Bubbles and Cake’ experience at home
Next Page